DFL supervisory board chairman Hans-Joachim Watzke has resisted the term "full power" in view of his offices in German football. 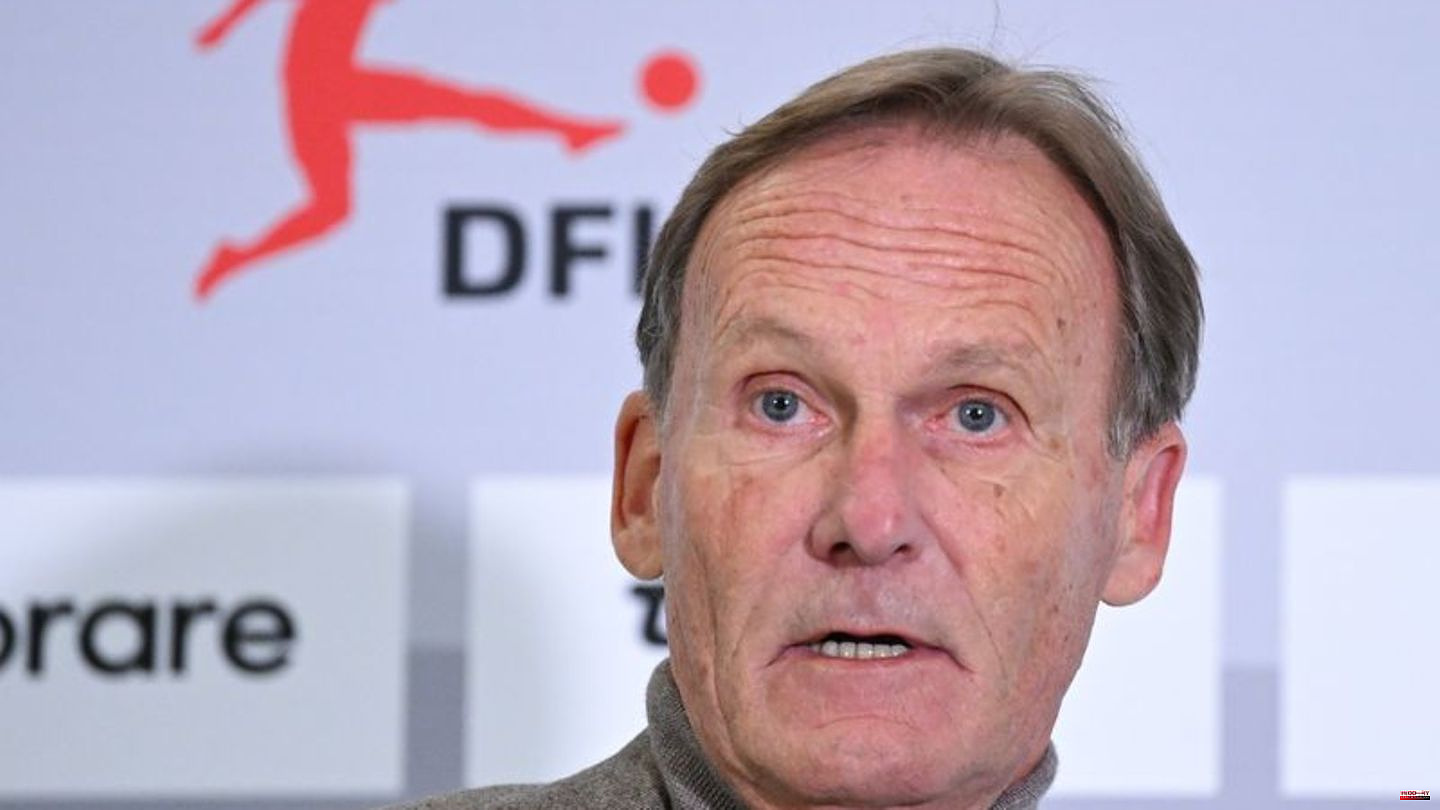 DFL supervisory board chairman Hans-Joachim Watzke has resisted the term "full power" in view of his offices in German football. "I've read a lot about the power I now hold," said Watzke in Neu-Isenburg.

"That's a word I personally can't do anything with, power is not a criterion for me." He wanted to emphasize that although he held several offices, he only aspired to one of them. "That of the chairman of the supervisory board of the DFL," said the 63-year-old.

Due to his position in the German Football League, the CEO of Borussia Dortmund is also the 1st Vice President of the German Football Association. After the separation from the previous DFL managing director Donata Hopfen, he is now taking over the position of spokesman for the DFL presidium on an interim basis, said Watzke. Hopfen's duties will be taken over by Axel Hellmann from Eintracht Frankfurt and Oliver Leki from SC Freiburg until June 30, 2023. 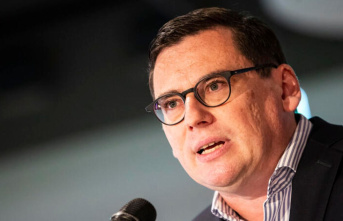 After the end of Donata Hopfen: New interim DFL dual...