Farewell: Hundreds of people at the funeral service for McFit founder Schaller

Hundreds of people said goodbye to McFit founder Rainer Schaller, who died in a plane crash, at a funeral service. 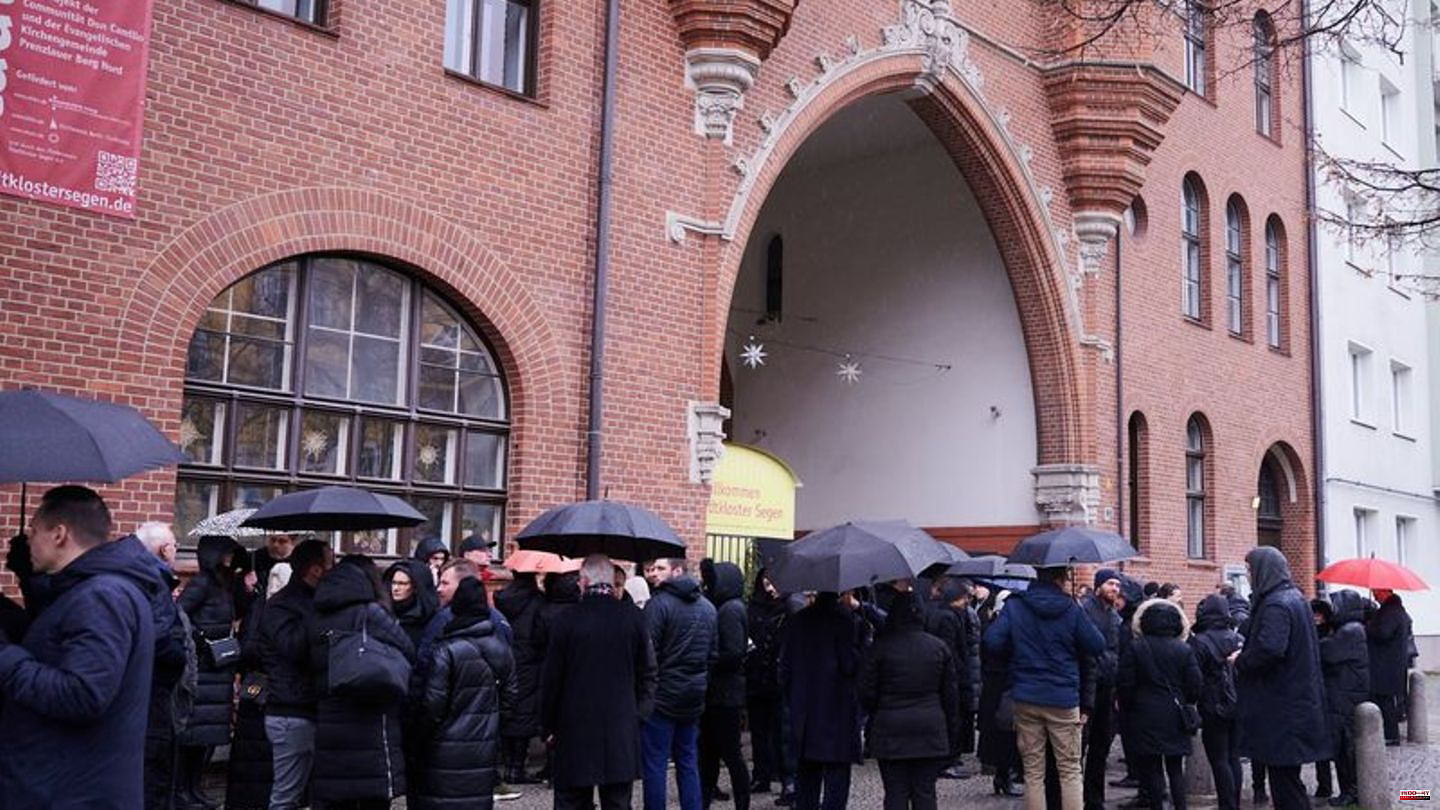 Hundreds of people said goodbye to McFit founder Rainer Schaller, who died in a plane crash, at a funeral service. Among the prominent guests in Berlin were actor Til Schweiger, singer Alec Völkel and media psychologist Jo Groebel. People gathered in front of the city monastery Segen and protected themselves from the rain with umbrellas.

On October 21, Schaller crashed in a private plane in Costa Rica. In addition to the entrepreneur, his partner, the two children, another German and the Swiss pilot were on board the machine. Eleven days after the crash, the authorities finally stopped the search operation. Four of the six people who were on the plane were still missing, according to earlier reports.

Schaller comes from Schlüsselfeld (Bavaria), where his RSG Group also has its official headquarters. He was born in Bamberg in 1969 and founded his first fitness studio in 1997 in Würzburg. He relied on the discount principle in the fitness sector and created a huge studio chain with McFit. 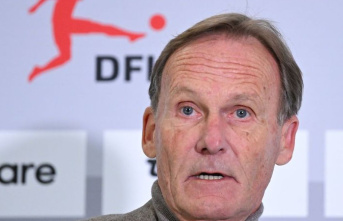