The new Netflix documentary series by Prince Harry (38) and Duchess Meghan (41) is on everyone's lips. 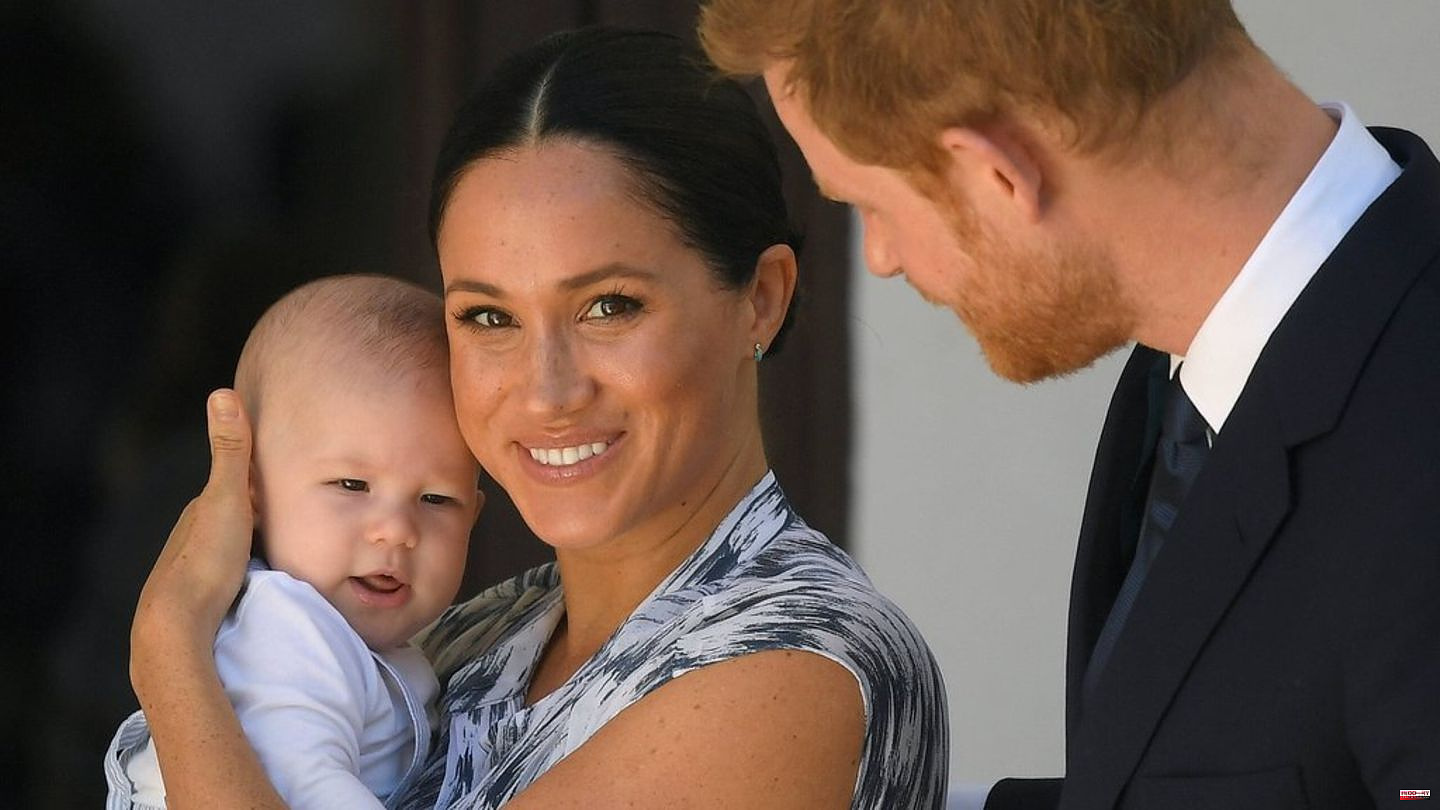 The new Netflix documentary series by Prince Harry (38) and Duchess Meghan (41) is on everyone's lips. Not only because the two tell their own story about their relationship, the royal family, Meghan's relatives and the British press. Also because the couple reveals many special moments from their private life, such as previously unseen photos and videos of the two children Archie (3) and Lilibet (1).

In the first three episodes of "Harry

Another private snapshot was apparently taken on one of Archie's birthdays, which Meghan's mother Doria Ragland (66) was also present. Archie is sitting in a high chair while his parents and grandmother Doria are beaming and throwing confetti in the air.

Other photos show the parents with their children walking, fooling around or reading children's books.

The documentary also once again discusses the story of Princess Diana (1961-1997), which Archie and Lilibet apparently shouldn't be deprived of. In a video, Meghan stands in front of an old photo of Diana with baby Archie in her arms. "Hi Grandma," she says to the picture while her son makes curious noises and points to the picture. "Your Grandma Diana," Meghan said.

In another video, Harry and Archie stand on a balcony during sunset. They observe hummingbirds together.

Viewers will see next Thursday (December 15) whether Harry and Meghan will share other special moments with their offspring. From then on, the remaining three episodes will be available on Netflix. 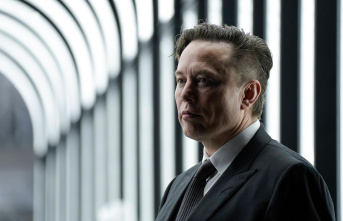