According to their own statements, the AfD party leadership knew nothing about possible activities of the former member of the Bundestag Birgit Malsack-Winkemann in the so-called Reich bourgeois milieu. 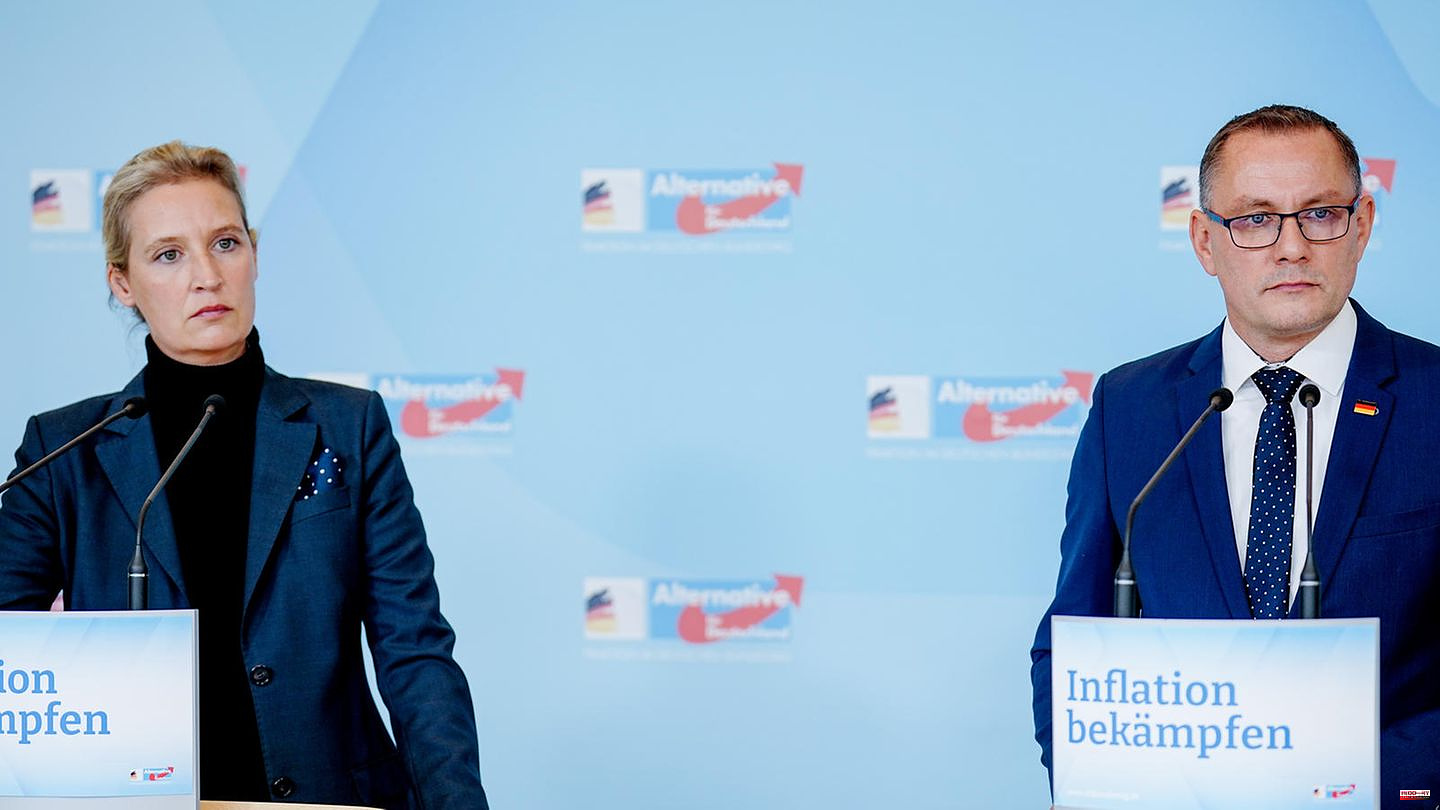 According to their own statements, the AfD party leadership knew nothing about possible activities of the former member of the Bundestag Birgit Malsack-Winkemann in the so-called Reich bourgeois milieu. "Like most citizens, we only learned about the case from the media today," said a joint statement by co-chairs Tino Chrupalla and Alice Weidel on Wednesday.

They added: "We condemn and strongly oppose such efforts." Now the results of the investigation have to be awaited. The AfD chairmen, who had repeatedly criticized the protection of the constitution in the past, said: "We have complete confidence in the authorities involved."

On the homepage of the AfD parliamentary group, other topics are at the forefront: health policy, organic food and digitization (as of December 9th, 2022, 9.45 a.m.). A statement on the Reichsbürger raid or an explicit distancing from the arrested ex-AfD member of the Bundestag Birgit Malsack-Winkemann: none.

The deputy parliamentary group leader of the AfD, Beatrix von Storch, tried a diversionary maneuver on Twitter. In two almost identical tweets, she calls for similarly large-scale raids against clan crime and against the "last generation".

Björn Höcke, state spokesman and parliamentary group leader of the AfD Thuringia, links the article "Nancy Faeser and the operetta putsch show how weakened our democracy is" on his Telegram channel. Höcke himself writes: "Long article, but well worth reading, which does a good job of classifying the events surrounding the 'walker putsch'. [...] There is no doubt that the screw was over-tightened with this staging. I have the feeling that [sic!] everything is going very fast now." What exactly Höcke means by "everything" is not clear. But his readership will surely understand him.

The article mentioned on the right-wing conservative news site "Tichys Insight" speaks in the opening credits of a "childish staging" of the raid by Federal Minister of the Interior Nancy Faeser (SPD), puts the coup in quotation marks and draws the conclusion that the behavior of the authorities and the media shows "how endangered our democracy really is."

In fact, the accusation of staging cannot be dismissed out of hand. As the Berlin "Tagesspiegel" reports, an unusually large number of people knew that something was going to happen days before the raids. The public will probably only know for sure after the court proceedings against the group whether this was good press work by the investigating authorities or an artificial upgrading of the campaign.

However, Höcke has already made a decision: those arrested should not be taken seriously, and the raid was exaggerated. Unlike the statement by Chrupalla and Weidel, it does not read as complete trust in the authorities involved. More as if some in the AfD were closer to the attitude of those arrested than Democrats would like. 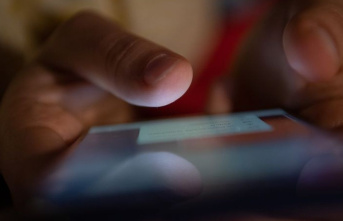