The President of the Robert Koch Institute (RKI), Lothar Wieler, continues to promote the isolation of corona infected people and the wearing of masks in view of the different regulations in the federal states. 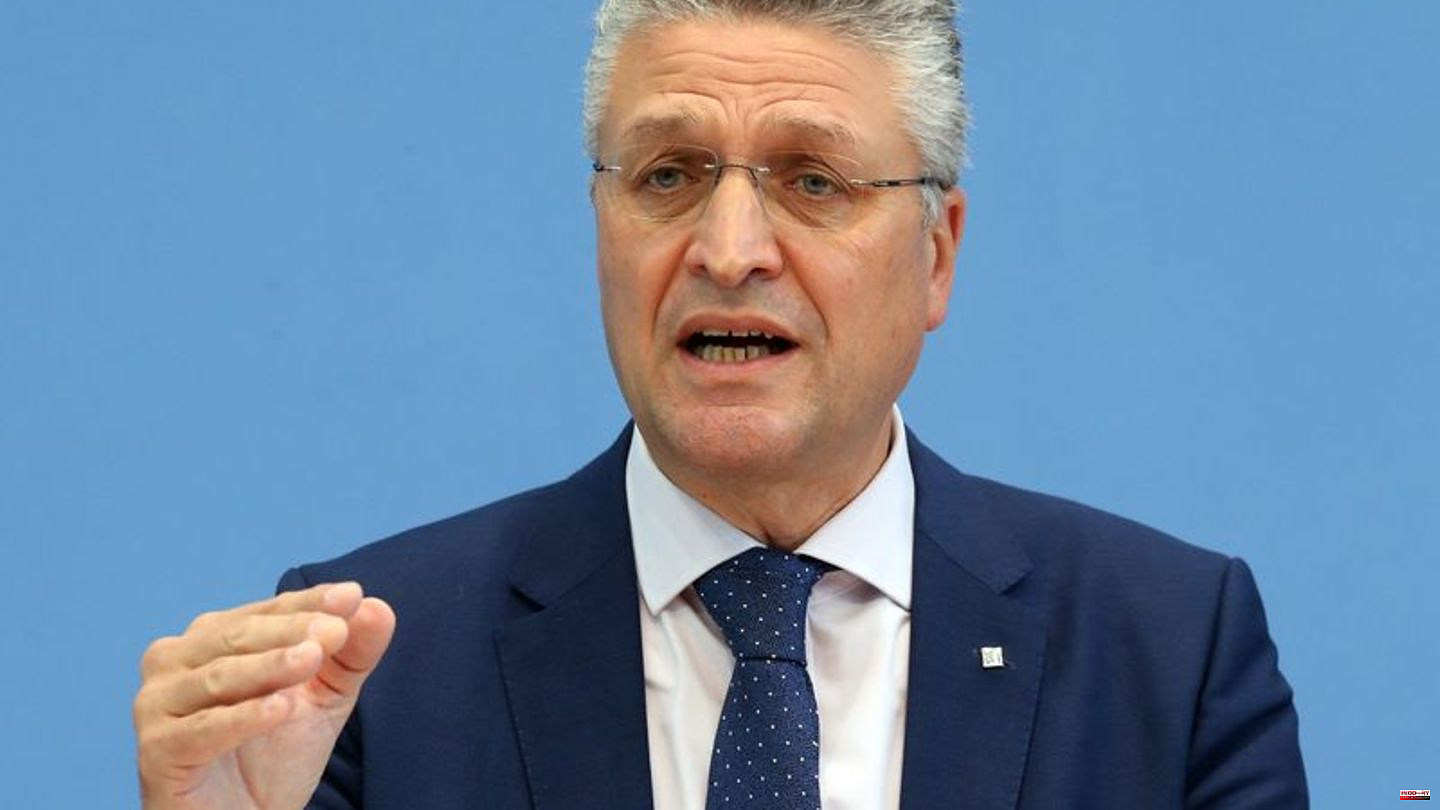 The President of the Robert Koch Institute (RKI), Lothar Wieler, continues to promote the isolation of corona infected people and the wearing of masks in view of the different regulations in the federal states. The extent to which this is implemented is "ultimately a political decision," Wieler told the "Frankfurter Allgemeine Zeitung" (Tuesday).

Thanks to the masks, the overall number of respiratory diseases remains within limits. "At the moment it is noticeable that more and more people are getting infected with the flu. That's why I think that there will not be a pure corona wave in winter, but that a series of respiratory infections will spread in parallel." Thanks to vaccines and medicines, the starting position in the fight against corona is better than before.

The health ministers of the federal states had not initially found any new agreement on further changes to the corona protection requirements on Monday evening in Magdeburg. In the meantime, Bavaria, Baden-Württemberg, Schleswig-Holstein, Hesse and Rhineland-Palatinate have lifted the isolation requirement of at least five days for those who have tested positive. No uniform line was decided on how to proceed with the mask requirement in buses and trains in local transport. For long-distance trains, this is stipulated by law nationwide until April 7, 2023.

The head of the North Rhine General Practitioners Association, Oliver Funken, sees the time to relax the mask requirement. “The mask requirement should slowly give way and you should rely on it being voluntary,” said Funken of the “Rheinische Post” (Tuesday). This also makes sense because the mask requirement, for example in local public transport, is not observed everywhere and failure to do so is not punished. 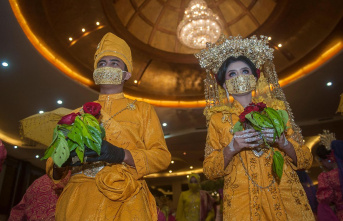