Records, records, milestones? Cristiano Ronaldo is not interested in the numbers and superlatives of his career, at least that's what the superstar says himself. 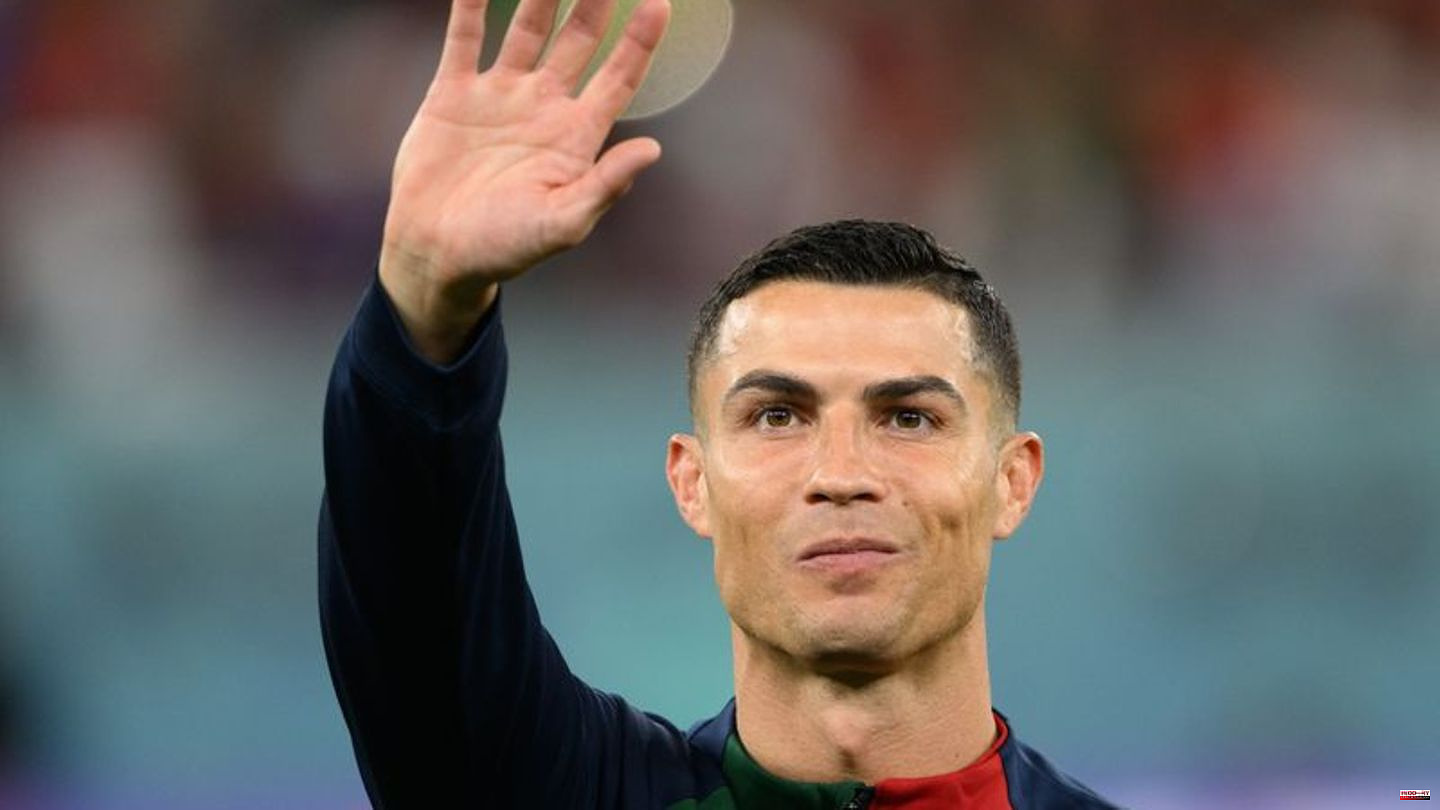 Records, records, milestones? Cristiano Ronaldo is not interested in the numbers and superlatives of his career, at least that's what the superstar says himself. "It may sound vain, but I don't follow it," said Portugal's captain before this World Cup, in which he has already written history and more can break records.

The 37-year-old needs at least one goal of his own in the round of 16 against Switzerland today (8 p.m. CET/ARD and MagentaTV) - and if possible a win. The offensive player's previous bests with Portugal at a glance:

Ronaldo will play his 195th international match in the World Cup Round of 16 against Switzerland. This puts him in second place on the global list of the best, and in a quarterfinal the five-time world footballer could then draw level with the previous record man Badr Al-Mutawa from Kuwait.

In Europe, Ronaldo has long been at the top in this statistic, followed at a great distance by Spain's Sergio Ramos (180) and Italy's Gianluigi Buffon (176). Germany's record national player Lothar Matthäus has 150 appearances.

Ronaldo has scored World Cup goals so far. The Portuguese record of nine goals, held by the legendary Eusbéio, is within reach. Even surpassing Eusébio with at least ten World Cup goals should be Ronaldo's ambitious goal. The mark of the German World Cup record scorer Miroslav Klose (16) also seems out of reach in view of the competition at this World Cup from Kylian Mbappé (9) and Lionel Messi (9).

Ronaldo is playing his tenth consecutive major tournament in Qatar and is the only player to score in ten major tournaments. Since EURO 2004, the 37-year-old has scored at least one goal in five World Cups and five European Championships.

He is also the only player to date to have scored in five different World Cups. At the EM 2021 he was the top scorer with five goals together with Patrik Schick from the Czech Republic.

At European level, Ronaldo is unrivaled in all categories. The offensive player leads the list of goalscorers in the European Championships with 14 goals ahead of Frenchman Michel Platini (9). In addition, he has played the most in this competition with 25 games and is the only outfield player to have taken part in five European championships.

With 118 goals, Ronaldo is the world record goalscorer for men's national teams. In September 2021 he caught up with the Iranian and ex-Bundesliga professional Ali Daei, whose record of 109 goals had lasted for 15 years. 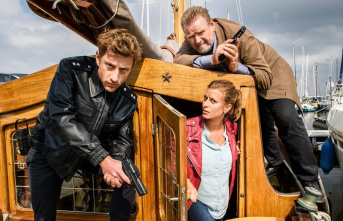