In Indonesia, sex outside of marriage will be banned by law and punishable by up to a year in prison. 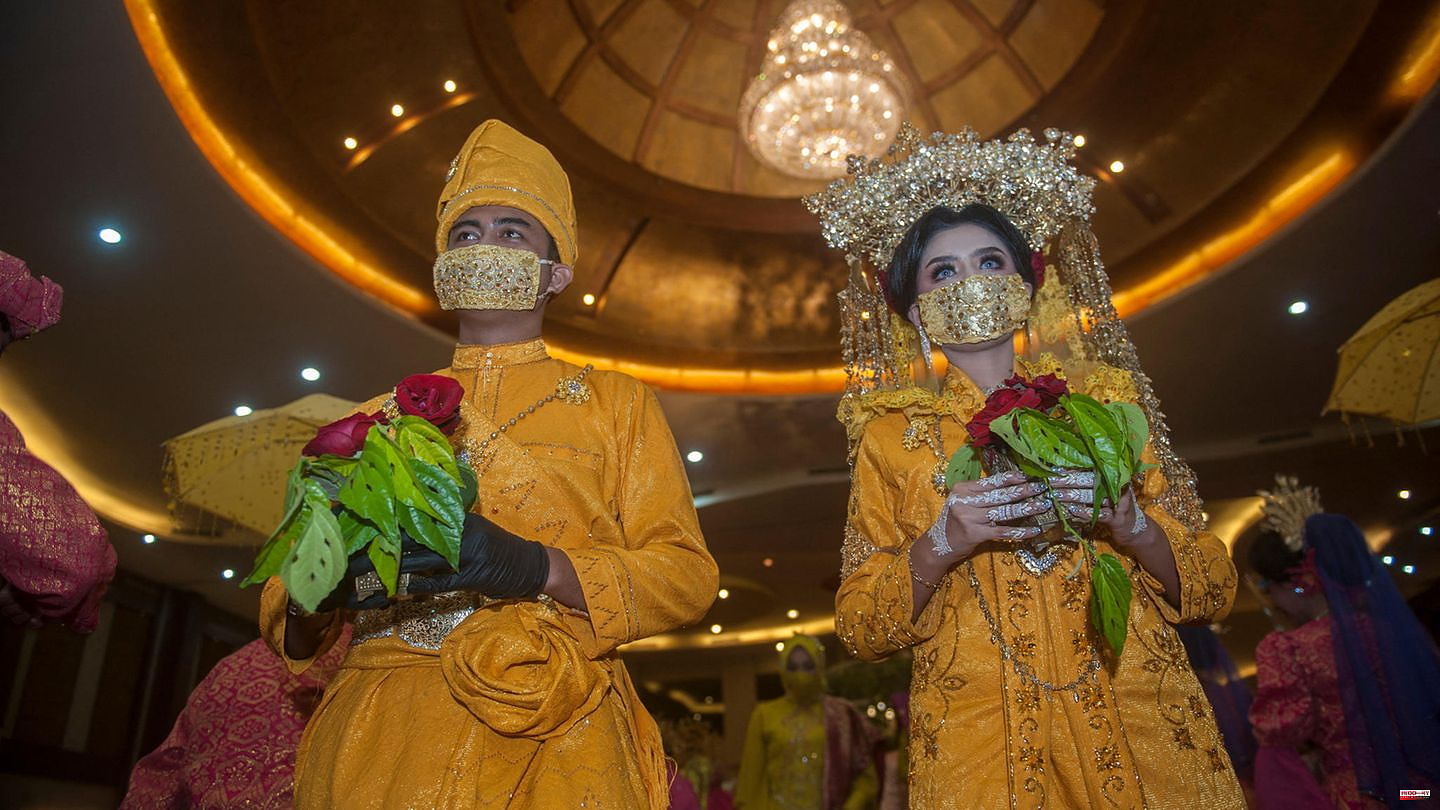 In Indonesia, sex outside of marriage will be banned by law and punishable by up to a year in prison. Despite protests and criticism, the parliament in the Southeast Asian island state approved a corresponding draft law on Tuesday. Human rights activists had previously urged the House of Representatives not to pass the new rules because they violate civil rights in the largest Islamic country in the world. The new legislation is scheduled to come into force in 2025.

Hundreds of people took to the streets in several Indonesian cities on Monday to protest the project. There had already been a draft law for a new code of conduct in 2019, which was initially postponed due to mass protests.

Not only sex between unmarried people is forbidden: according to the law, couples are no longer allowed to live together before marriage. Violators face six months imprisonment. However, the police can only start an investigation if a family member files a complaint. This point is seen as a compromise between Liberals and Conservatives in Parliament. Tourists on the holiday island of Bali, for example, should therefore hardly be affected by the law.

So far, sex outside of marriage and homosexual relationships have not been considered criminal offenses in Indonesia, but both have long been considered taboo in the conservative country. Only in the province of Aceh on the north-western tip of the island of Sumatra is the Islamic Sharia legal system implemented. Sex outside of marriage is punished with up to 100 strokes of the cane. 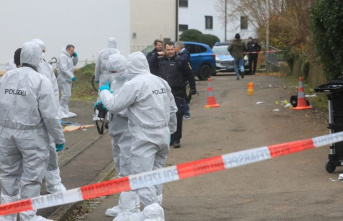 Alb-Donau-Kreis: Many questions about a deadly attack...