In sleet and temperatures around freezing point, a few drivers in Mecklenburg started to slide in the morning. 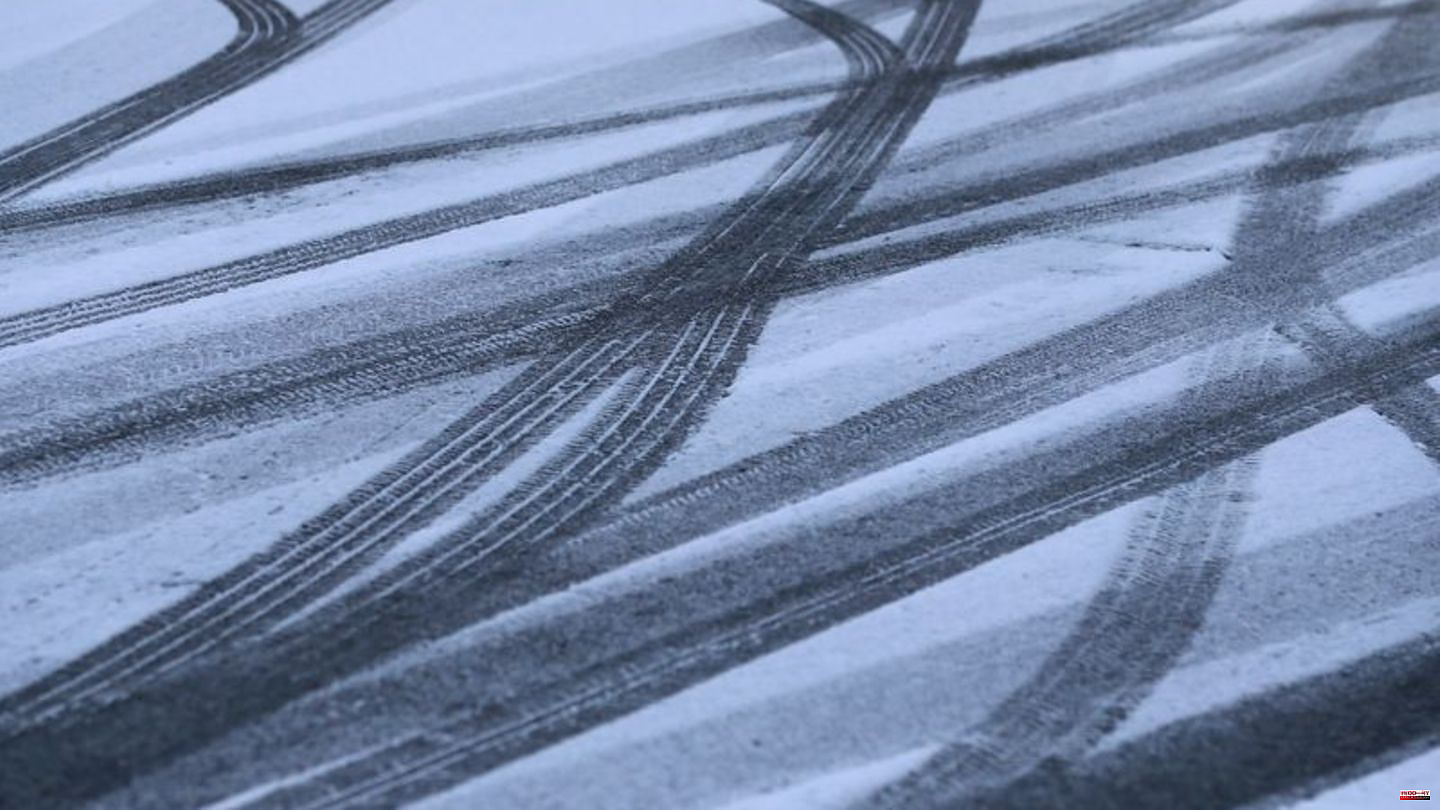 In sleet and temperatures around freezing point, a few drivers in Mecklenburg started to slide in the morning. As a police spokeswoman said on Tuesday, Autobahn 19 Rostock-Berlin had to be temporarily closed in the southbound direction. There, a car was driving too fast just before Linstow (Rostock district), crashed into the guardrail to the right and came to a standstill in the middle of the autobahn. The car's electronic alarm system informed the police, so the driver was not injured. The rescue is running.

Shortly before, a van driver left the road between Plau and Lübz (Ludwigslust-Parchim). The van hit a tree and ended up in a ditch. The damage was estimated here at 31,000 euros. The driver was apparently unharmed. 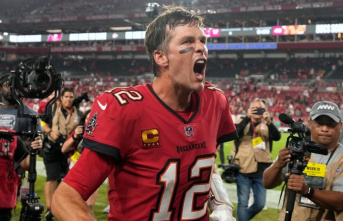