In the case of the attack on two schoolgirls in Illerkirchberg near Ulm, the investigators are only at the beginning of their work. 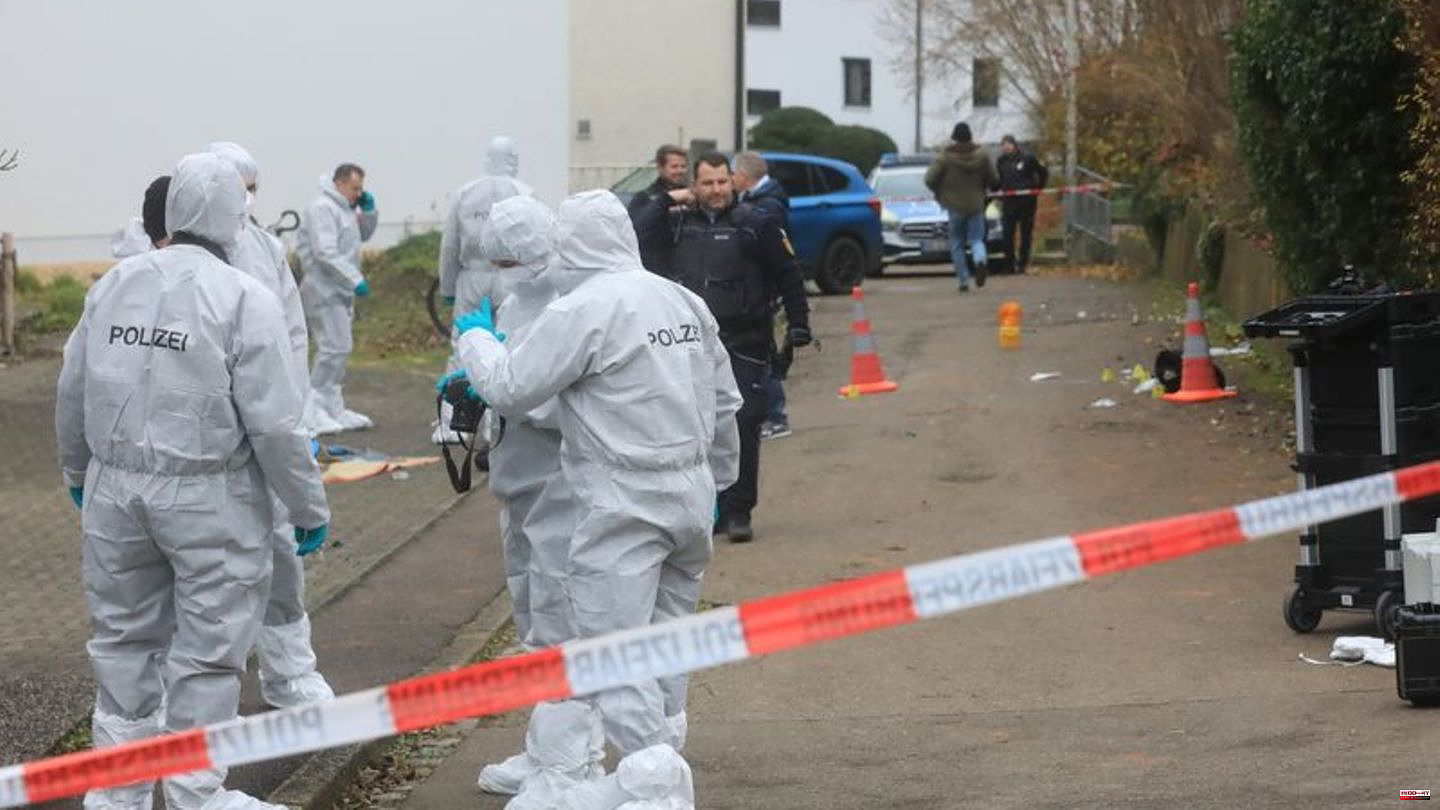 In the case of the attack on two schoolgirls in Illerkirchberg near Ulm, the investigators are only at the beginning of their work. "Now the public prosecutor's office and the police are investigating why the two girls were attacked and whether the suspect and the two girls knew each other beforehand," the authorities said. The crime, after which one of the attacked died, could have a political dimension because a 27-year-old asylum seeker from Eritrea is considered a suspect. Several AfD politicians responded to this on Monday.

According to previous knowledge, the accused had probably attacked the young people on the street with a knife. A 14-year-old had to be resuscitated at the scene before being taken to a clinic. She died there hours later. An autopsy of the body should provide clues as to the exact cause of death. A 13-year-old was seriously but not fatally injured.

The 27-year-old was reportedly injured. A police spokesman said the man may have injured himself with the knife. Investigators don't yet know whether it was intentional or accidental. He was taken to a hospital under police guard.

After the fact, he fled to a refugee shelter, which he is said to have come from before the attack. According to the information, there were two other men from Eritrea who took the officials to the office. It was initially unclear whether they were able to provide information about what was happening and the possible motives of the 27-year-old.

Athletics: Olympic champion Mihambo better than 2022 at the start of the season
BREAKING NEWS 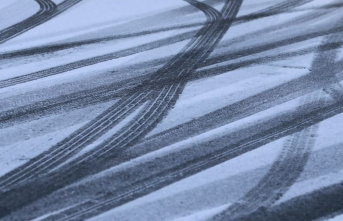