With two touchdown passes in the last three minutes of the game, Tom Brady guided the Tampa Bay Buccaneers to a comeback win over the New Orleans Saints. 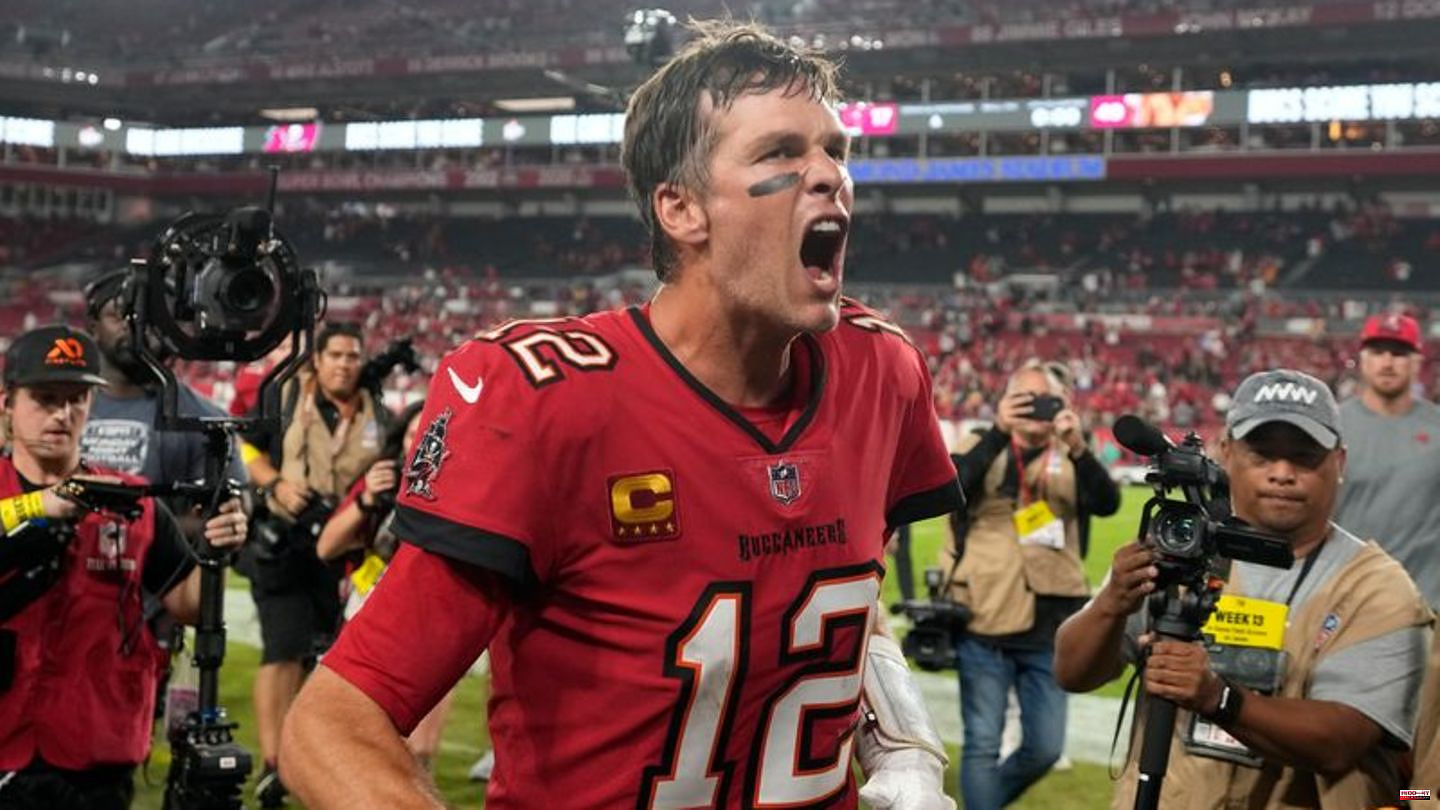 With two touchdown passes in the last three minutes of the game, Tom Brady guided the Tampa Bay Buccaneers to a comeback win over the New Orleans Saints. The most successful player in NFL history was 3:16 behind with the Bucs before two almost flawless attacking series still ensured the 17:16 and the sixth win of the season. Afterwards, the 45-year-old joked: "Exactly as planned."

The Bucs cemented their #1 spot in the NFC South and their playoff prospects. "We just didn't do a lot of things well enough to keep attacks alive. But we ended up having some action and that's what counts," Brady told ESPN. Only once in his career has he and his team caught up by more than 13 points in the final quarter.

Up until the final phase, however, Brady had experienced a frustrating game and was visibly dissatisfied with himself and his teammates. He sat cursing on the substitutes' bench and yelled at his colleagues. "We stuck with it, it's good to get a win at home against a team we've always struggled against," said Brady. "I'm glad we won."

There were only three seconds left on the last touchdown pass, and later he had never turned a game in his career. Basically, however, Brady knows his way around comebacks like no one else in the history of the NFL: 56 times he was responsible for the attacking series to a win in a final quarter or overtime and is the record holder ahead of Peyton Manning, who managed to do so 54 times during his playing days .

The six wins and six losses don't live up to Brady's standards, who is in his third season with the Bucs and won his seventh Super Bowl in Florida two years ago - but Tampa Bay is still the best team in the weak NFC South. The second-placed Atlanta Falcons have five wins and eight losses, while New Orleans is last behind the Carolina Panthers and has already lost nine games. 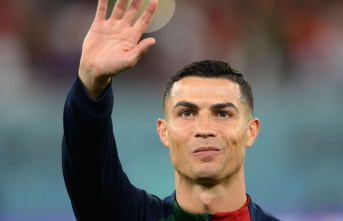