Interest in electrified vehicles is unbroken. 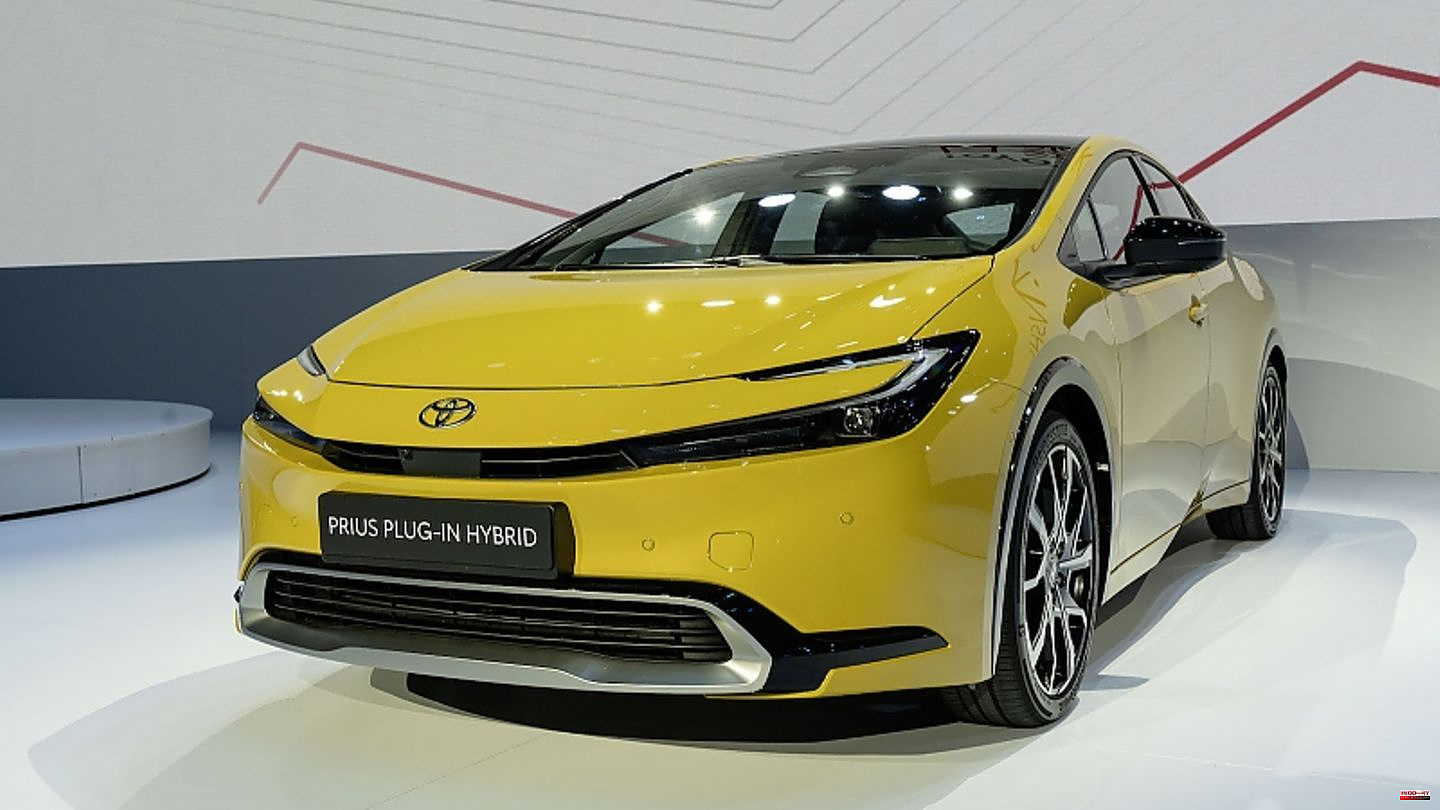 Interest in electrified vehicles is unbroken. In the month of November just ended, almost 58,000 newly registered electric cars meant an increase of an impressive 44 percent and a total share of registered vehicles of 22.3 percent. Plug-in hybrids can definitely keep up with their 44,581 new vehicles and a registration share of over 17 percent. Once again, as they are joined again by almost the same number of plugless hybrids. After all, brands such as Toyota, Lexus, Honda, Hyundai and Renault continue to offer serial hybrids with great success. After a short interlude, the German manufacturers left the serial hybrids market a long time ago and are relying solely on electric cars and plug-in hybrids.

As of January, the German car market is now taking the first step back in terms of subsidy policy. The plug-in hybrids, which are particularly interesting for tax purposes, were recently subsidized with up to 6,750 euros when they were purchased if they were able to cover at least 60 kilometers purely electrically, will drop out of the subsidy at the beginning of the year. The question remains as to how the sales figures will develop, because some foreign countries have shown the way: when the purchase premiums for hybrid models were reduced or completely abolished, hybrid sales also collapsed. In this respect, potential business customers primarily benefit from the reduced taxation. Those who use their plug-in hybrids for business only have to pay tax on half of the purchase price under the one percent rule.

Serial hybrids, primarily from car manufacturers such as Toyota / Lexus, Renault or Hyundai on the market, have not yet benefited from the PHEV purchase premium that is now expiring due to the lack of an electric range. However, the German car manufacturers are betting that the plug-in hybrids will remain in demand not only in their home country for a while because the combination of electric range for short distances and the combustion engine for longer journeys fits well with the driving profile of many customers. That sounds like the loud whistle in your own forest, but it easily misleads you about the real conditions. Because the new plug-in hybrids have now been developed over the past four years in a complex and cost-intensive manner and now have to bring in the money that was put into their technology.

The new electric vehicles hardly have any disadvantages due to ever greater ranges, shorter charging times and a growing network of fast charging stations on motorways and connecting roads. Longer trips at the weekend or going on Easter vacation? No problem with the electric car either if the electric range is more than 400 kilometers and the electric model can refuel at the Hypercharger with 170, 200 kilowatts or more. The advantage of having your own photovoltaic system on your own roof ensures that the plug-in hybrid can be refueled at home so that it can make all journeys in the greater area at no cost is a valid point - which, however, also applies to every electric car and this even on the basis of this of the significantly larger battery makes it even more interesting. So it remains to be seen whether for many (corporate) customers it was not primarily the 6,750 euro purchase premium and the attractive taxation that made the difference in buying a plug-in hybrid, because then it looks good sales look bad from the beginning of 2023. The serial hybrids are hardly affected by the trends, because due to the lack of tax incentives, they primarily score with economical real consumption in the city center and on country roads, availability on the new car market and nothing will change with the new funding guidelines.

1 Kirstie Alley: Actor died at 71 2 Nature conservation: is the "Paris moment"... 3 Health system: Lauterbach: Hospitals are "not... 4 Finances: Dressel: Half has submitted a property tax... 5 Environment: Ministry of the Environment wants dialogue... 6 France: Metro: Paris argues about price increases... 7 Act of violence in Illerkirchberg: After an attack... 8 Bad cards for desired player: FC Bayern "not... 9 Tournament in Qatar: That brings the day at the World... 10 Celebrity Big Brother: Katy Karrenbauer reports on... 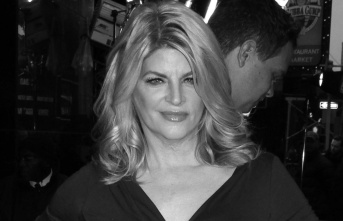