But no vote: The Scots can't secede after all: Supreme Court rejects independence referendum

A new independence referendum in Scotland is a long way off. 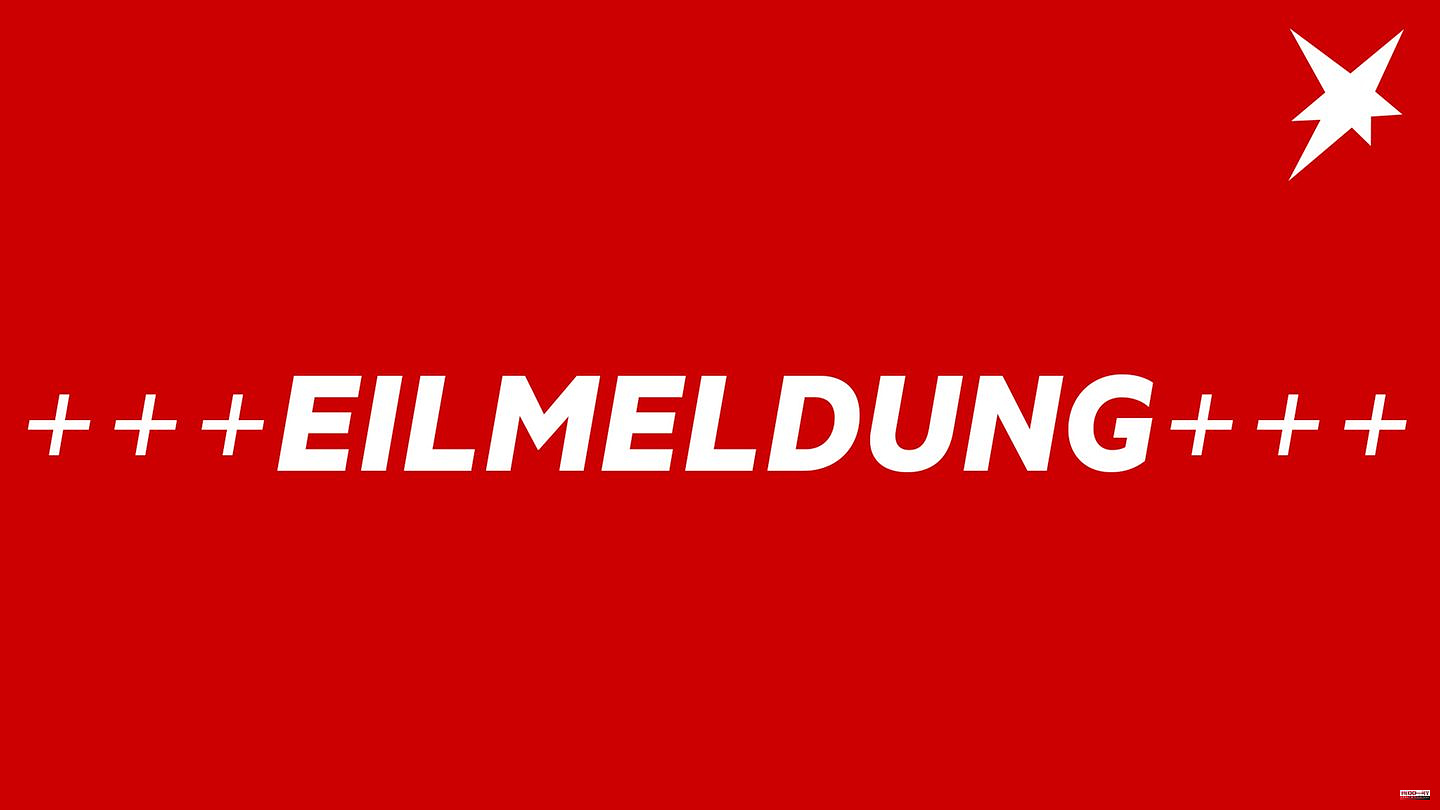 A new independence referendum in Scotland is a long way off. The highest British court in London announced on Wednesday that the Scottish regional parliament had no right to schedule a referendum. The judges followed the arguments of the British government. Scottish Prime Minister Nicola Sturgeon had announced that she would uphold the Supreme Court's decision. But then she wants to turn the next British general election into a quasi-referendum and only contest the election campaign of her Scottish National Party (SNP) with the demand for independence.

In a first referendum in 2014, a majority of Scots voted to remain in the union with Great Britain. For London, the question is thus decided in the long term. But Prime Minister Sturgeon argues that Brexit, which the Scots clearly rejected in 2016, has changed the situation. She wants to lead an independent Scotland back into the EU. In Parliament in Edinburgh, pro-independence is in the majority. 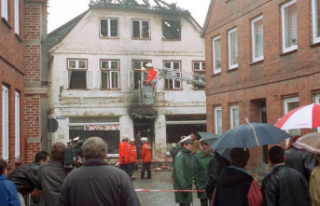