A six-year-old boy has been rescued from a collapsed house two days after the devastating earthquake in Indonesia. 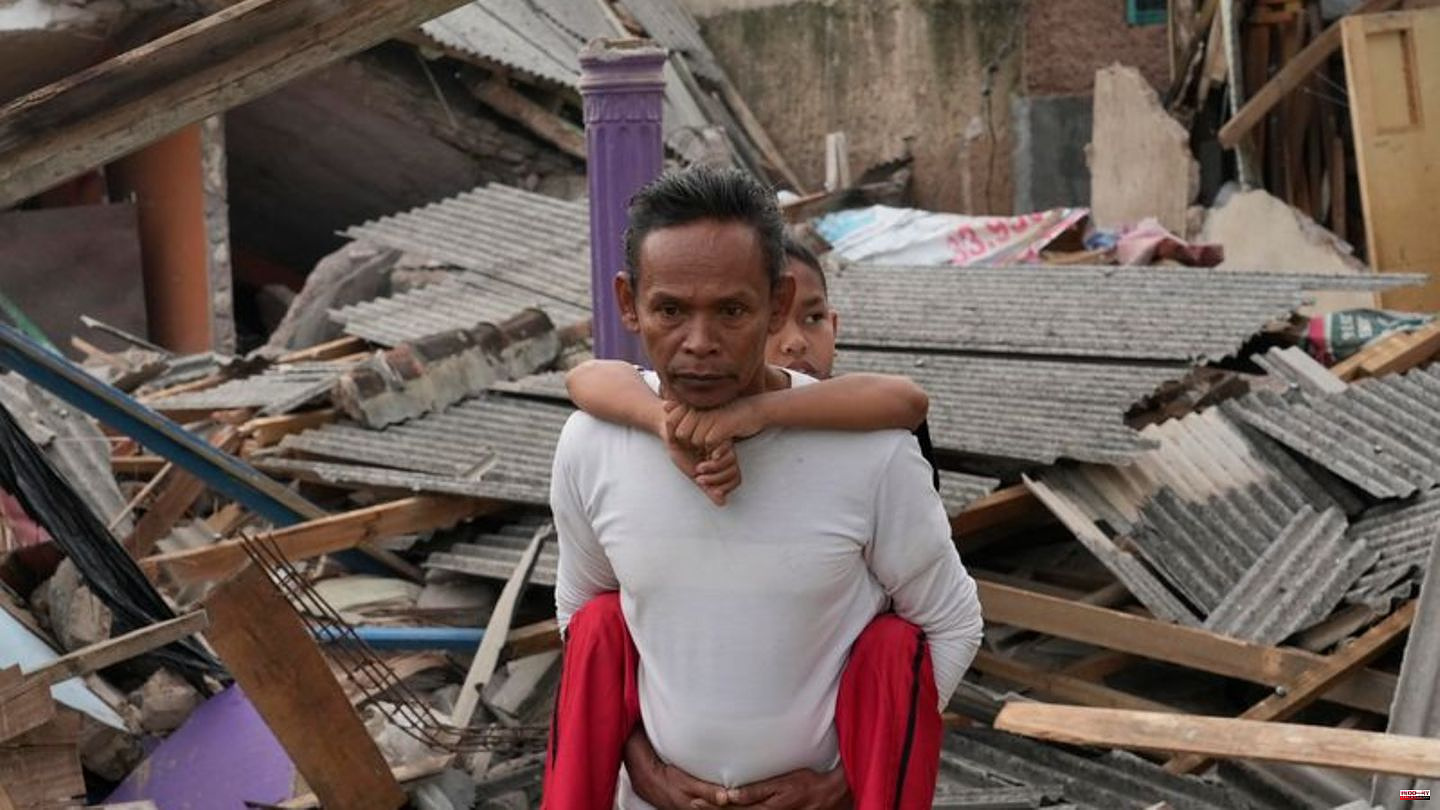 A six-year-old boy has been rescued from a collapsed house two days after the devastating earthquake in Indonesia. The boy was found on Wednesday morning (local time) in the most affected city of Cianjur, said a firefighter involved in the operation. The child was still breathing and was treated immediately. It had endured under rubble and rubble for about 40 hours.

The 5.6-magnitude earthquake struck Monday about 70 kilometers southeast of the capital Jakarta at a depth of ten kilometers. The epicenter was near the town of Cianjur. According to the National Civil Protection Service, many children who visited mosques after school were among the 268 dead. The search work in the affected areas continued on Wednesday, more than 150 people were still missing.

More than 1,000 people were injured in the quake, officials said. Around 58,000 were driven from their homes, and in many places landslides buried houses and people. More than 2,300 buildings were damaged or completely destroyed. Among the dead were many children who had visited mosques after school, it said.

The 5.6-magnitude quake struck Monday afternoon (local time) about 70 kilometers southeast of the capital Jakarta at a depth of ten kilometers. The epicenter was near the town of Cianjur, which is also where the most severe damage is occurring.

Indonesia has around 270 million inhabitants, more than half of whom live on the main island of Java. The island nation lies on the Pacific Ring of Fire, the most geologically active zone on earth. Earthquakes and volcanic eruptions are common there.

1 Germany against Japan: in the stands next to Infantino:... 2 "Land of Prisons": Brittney Griner in Penal... 3 "Stars in the ring": These celebrities can... 4 "1899" in top ten in 90 countries: allegations... 5 Relief: Criticism from Union: gas and electricity... 6 Air traffic: airport in difficult search for personnel 7 Joelina Drews: Time out after mental problems 8 Rapper Fler: suspended sentence for the Berlin musician 9 Schnapps bargains: Black Week at Amazon: The best... 10 Ökotest: Not everything in butter: 17 out of 20 butter... 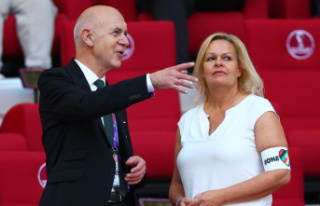 Germany against Japan: in the stands next to Infantino:...