The SME and Economic Union has criticized the federal government's plans for gas and electricity price brakes. 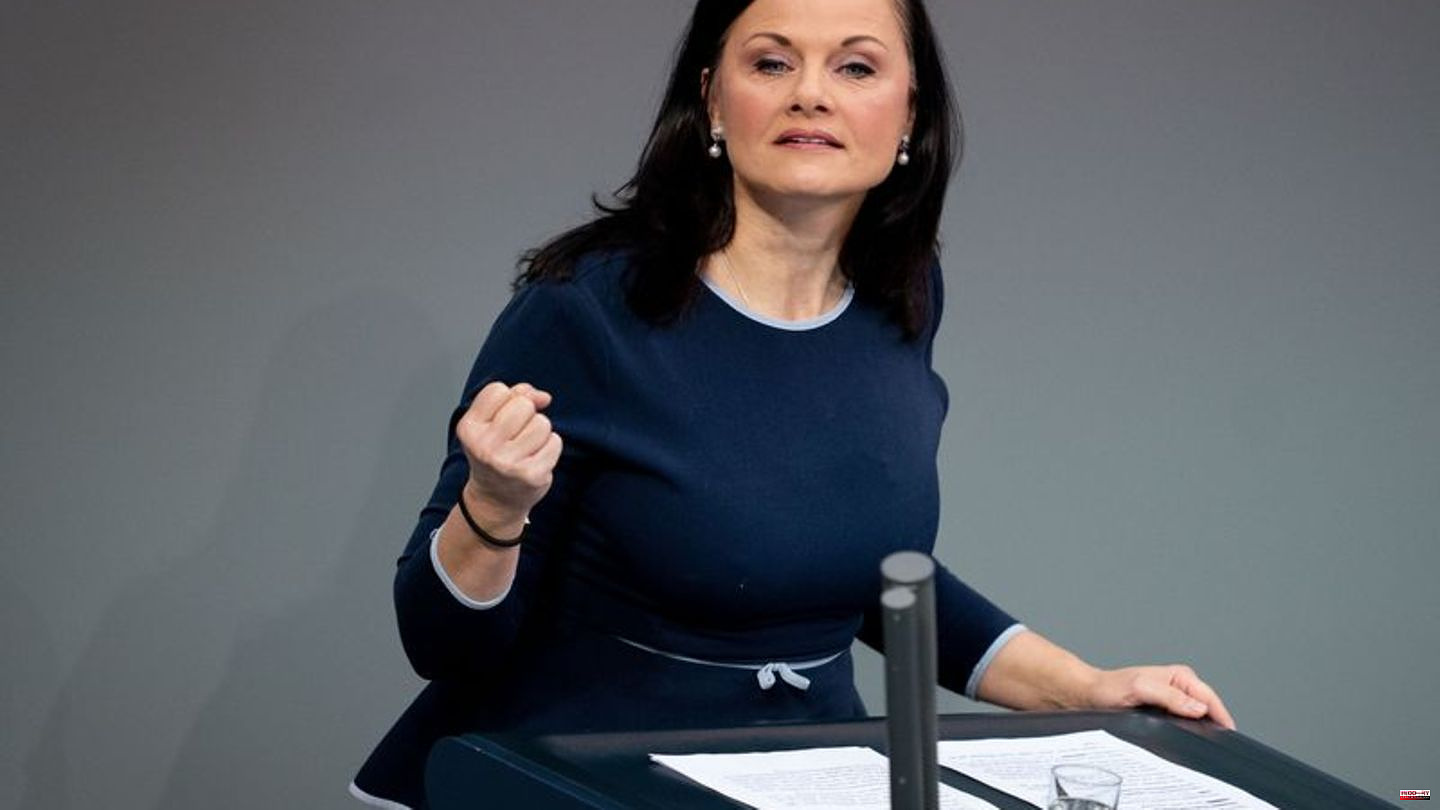 The SME and Economic Union has criticized the federal government's plans for gas and electricity price brakes. The boss, the CDU member of the Bundestag Gitta Connemann, told the German Press Agency: “The devil is in the details. The gas and electricity price brake will only come on March 1st and therefore too late to make advance payments. The winter gap remains." In addition, it is still in the stars whether and what the EU will approve of it. There are many open questions. This means that medium-sized companies lack the planning security they urgently need.

The federal government wants to relieve private households and smaller companies retrospectively from January with the planned gas and electricity price brake. This is intended to close a "financial relief gap" for the brakes, which are to take effect from March to April 2024, according to a draft law.

Criticism also from other actors

The general manager of the Paritätischer Wohlfahrtsverband, Ulrich Schneider, welcomed the bringing forward of the gas price brake to January, but does not consider the step to be sufficient. "It is very gratifying that lower gas prices should take effect from January and not only from March," he told the editorial network Germany. However, this cannot replace the necessary direct payments to needy households. "Because it's not just gas prices that are going up, but prices as a whole, especially for food."

1 Air traffic: airport in difficult search for personnel 2 Joelina Drews: Time out after mental problems 3 Rapper Fler: suspended sentence for the Berlin musician 4 Schnapps bargains: Black Week at Amazon: The best... 5 Ökotest: Not everything in butter: 17 out of 20 butter... 6 France: Family is moving - cat walks 400 kilometers... 7 Mediation Committee: The citizen's allowance... 8 CNN interview: Boris Johnson accuses: Germany initially... 9 "Are You The One?" with Sophia Thomalla:... 10 Naomi Campbell is planning a film about her life:... 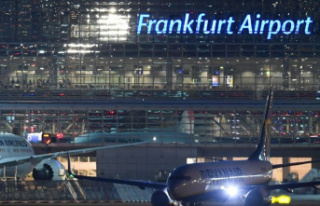