How was the gold treasure stolen in Manching - and what are the thieves planning to do with their valuable loot? According to the police, the perpetrators will find it difficult to sell the treasure. 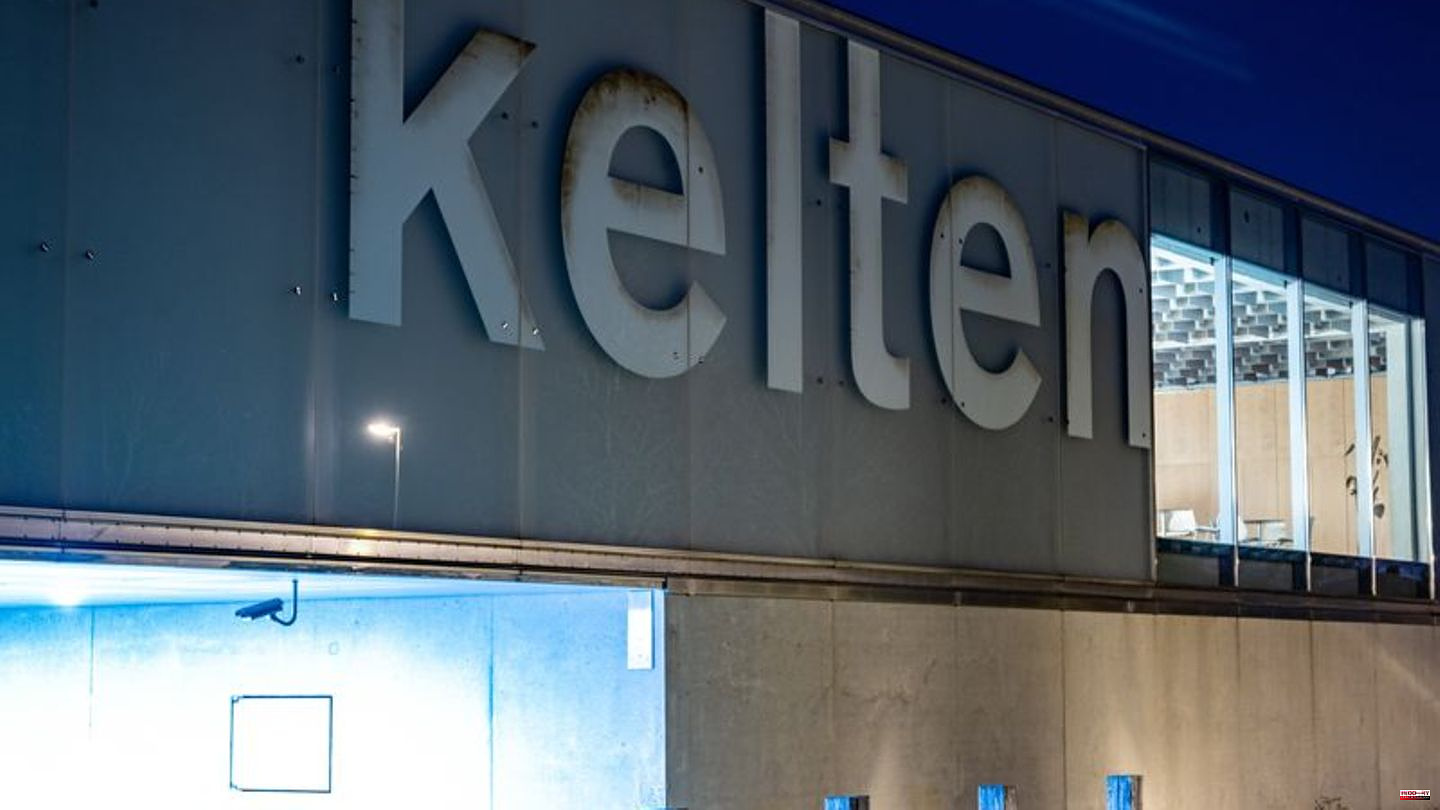 How was the gold treasure stolen in Manching - and what are the thieves planning to do with their valuable loot? According to the police, the perpetrators will find it difficult to sell the treasure. It is therefore to be feared that they will melt down the 483 Celtic coins and sell them for their gold value. A spokesman for the State Criminal Police Office said on Wednesday morning.

The coins, which together weighed around four kilograms, were stolen from the Celtic Roman Museum in Manching near Ingolstadt on Tuesday night. The value of the coins, which are more than 2000 years old, is estimated at several million euros. They were found 23 years ago by an excavation team in Manching.

"The burglary must have taken place in the early hours of the morning," said an LKA spokesman on Tuesday evening. "It was classic, as you would imagine in a bad film." On Tuesday morning, the museum staff found that the pot of gold was missing.

The investigators assume that there is also a connection with the sabotage of several fiber optic lines, which led to the failure of the telephone and Internet connections for around 13,000 private and corporate customers around Manching during the night. The temporal and spatial proximity to the crime suggest that, said a spokesman. Due to the sabotage, there was also no alarm at the police.

In total, dozens of investigators are working on the case. The police are also in contact with their colleagues in Dresden and Berlin, where there have also been major break-ins in museums in recent years. The spokesman declined to comment on the status of the investigation.

See in the photo gallery: Captivity is the mother of invention. Inmates secretly produce what is forbidden in prison themselves. Findings from the Bremen correctional facility show how skilfully they proceed.

1 Indonesia: 6-year-old rescued two days after earthquake 2 Germany against Japan: in the stands next to Infantino:... 3 "Land of Prisons": Brittney Griner in Penal... 4 "Stars in the ring": These celebrities can... 5 "1899" in top ten in 90 countries: allegations... 6 Relief: Criticism from Union: gas and electricity... 7 Air traffic: airport in difficult search for personnel 8 Joelina Drews: Time out after mental problems 9 Rapper Fler: suspended sentence for the Berlin musician 10 Schnapps bargains: Black Week at Amazon: The best... 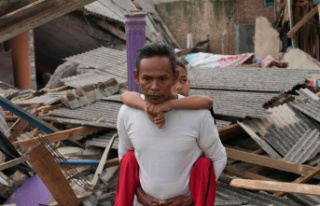