"Stars in the ring": These celebrities can be seen in the comeback show 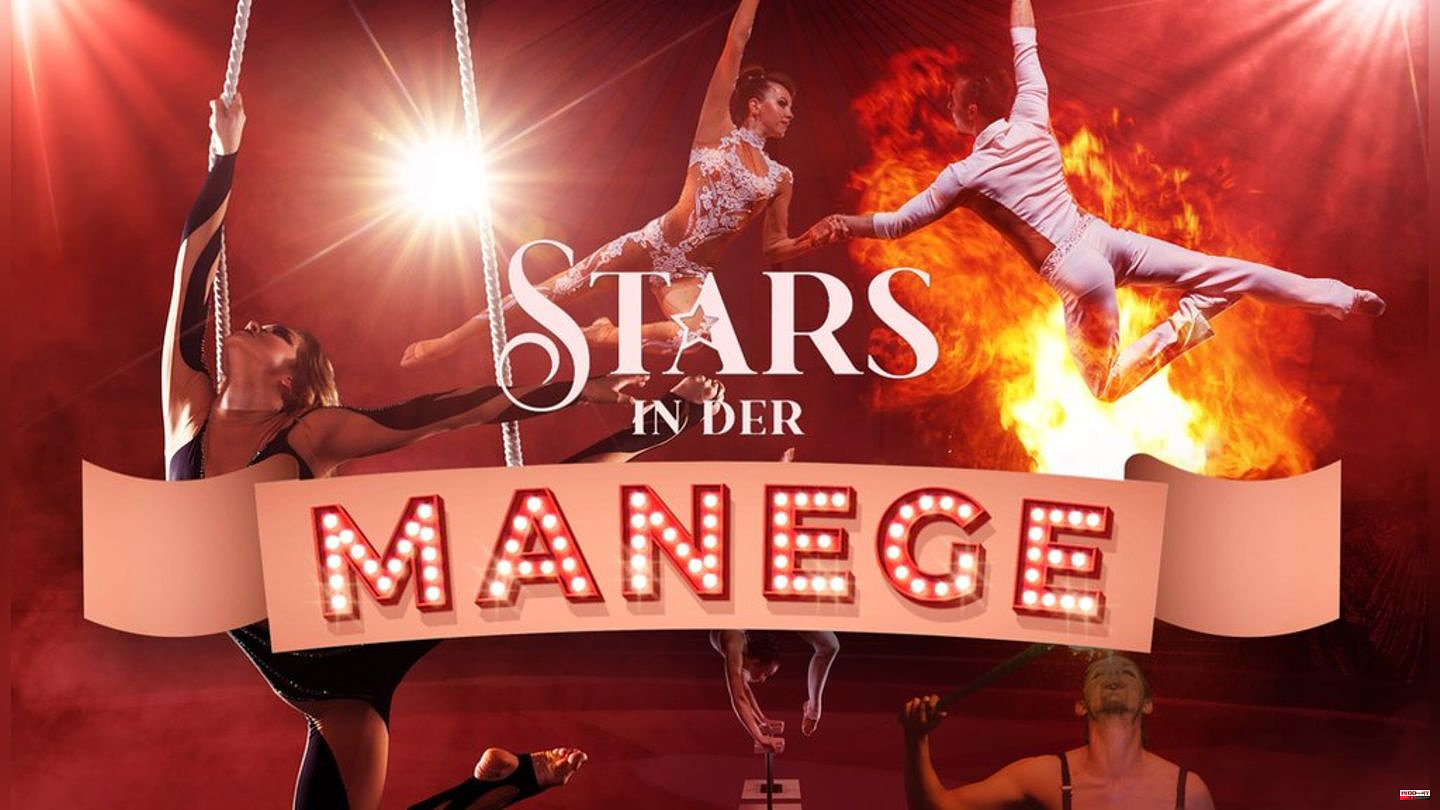 Sat.1 is bringing the TV classic "Stars in the Manege" back to German living rooms. On December 30, 2022 and January 6, 2023 at 8:15 p.m. (Sat.1 and Joyn), celebrities slip into the role of circus artists in Munich's Circus Krone. The broadcaster announced this on Wednesday. "Circus director" Jörg Pilawa (57) and "circus director" Jana Ina Zarella (45) lead through the show. It is also already clear which stars will venture into the ring.

According to the announcement, former "DSDS" participant Sarah Engels (30) will hover in the air and conjure up model Bruce Darnell (65). It continues with comedian Dieter Hallervorden (87), who turns the devil's wheel with his wife Christiane. Moderator Nazan Eckes (46) shows strength, while ex-gymnast Fabian Hambüchen (35) flies up to the circus dome. Entrepreneur Judith Williams (51) and musician Stefan Mross (46) are fun, model Natascha Ochsenknecht (58) lets plates dance. Reality TV star Evelyn Burdecki (34), on the other hand, is not allowed to move, while "Let's Dance" professional Ekaterina Leonova (35) inspires with acrobatics. Athlete Moritz Hans (26) balances at a dizzying height and ex-athlete Mathias Mester (36) jumps with the rope. Dancer Massimo Sinató (41) appears as a fire breather.

The new edition of "Stars in der Manege" will be recorded on December 8th and 10th in Munich's Circus Krone. It is not yet known whether the show will run regularly again or whether it will remain a one-time thing.

The popular show "Stars in the Manege" is back after a 14-year break. From 1959 to 2008, the show ran at least once a year. It was a charity event, and even then the Munich Circus Krone mostly served as a backdrop. The format was still running in the first in those years. From the 1980s, "Stars in the Manege" was usually shown on Boxing Day. In 2009 only a summary of the highlights of the past decades was broadcast, in 2010 the Bayerischer Rundfunk announced the end of the show. 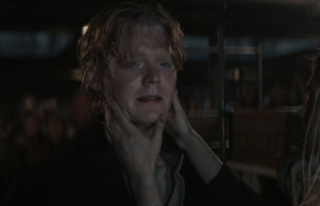