Various Iranian opposition groups have called for new nationwide protest demonstrations to mark the third anniversary of the downing of a Ukrainian passenger plane by Iran's Revolutionary Guards (IRGC). 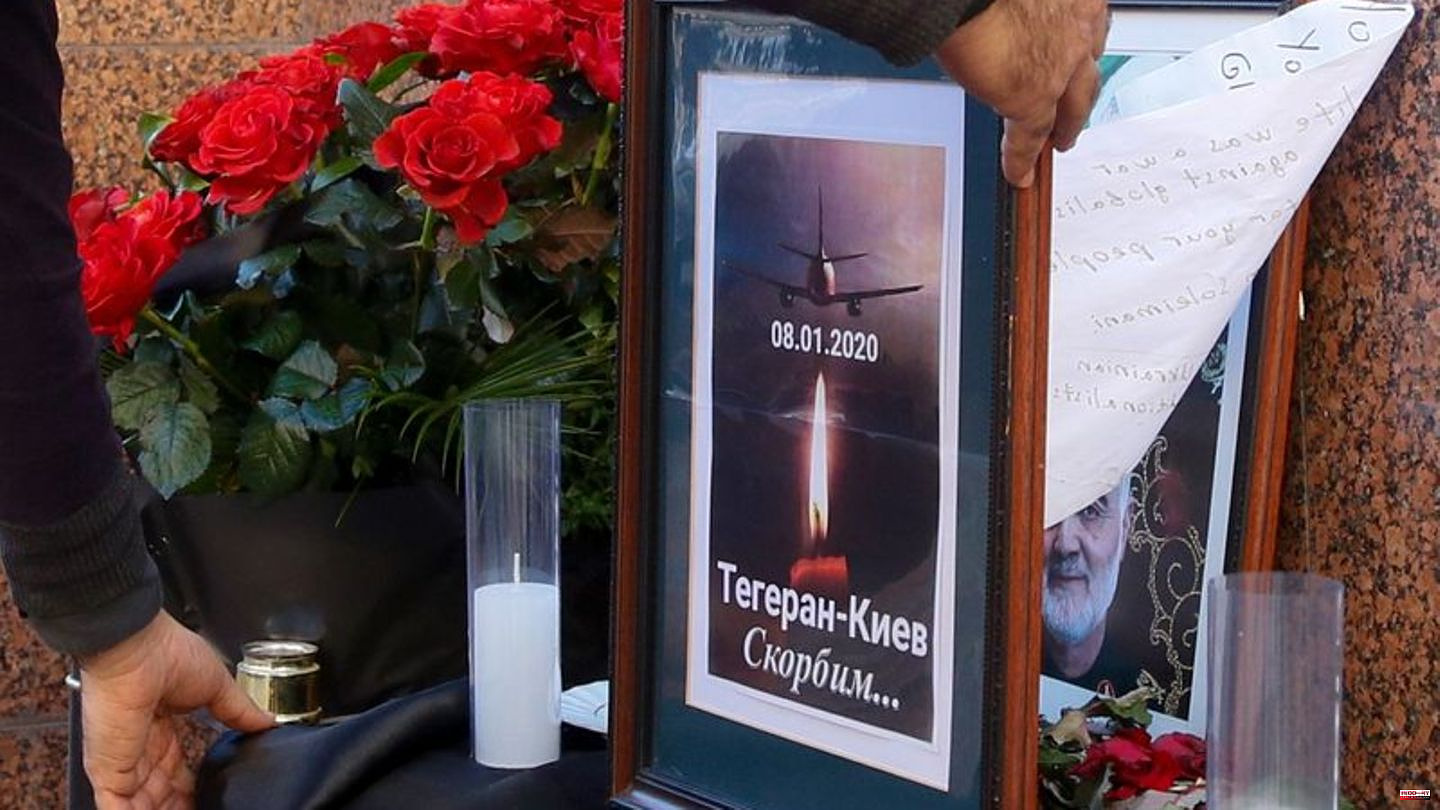 Various Iranian opposition groups have called for new nationwide protest demonstrations to mark the third anniversary of the downing of a Ukrainian passenger plane by Iran's Revolutionary Guards (IRGC).

In Tehran, protests are said to take place in several places in the capital, as well as in universities and subway stations. Prominent Canadian-based activist Hamed Esmaeilion, who lost his family in the shooting down, also called for international rallies and commemorations.

The Ukrainian Boeing machine was mistakenly shot down by Iranian air defenses shortly after takeoff from Tehran on January 8, 2020. All 176 occupants were killed. The victims came primarily from Ukraine and Iran, as well as from Canada, Afghanistan, Great Britain and Sweden. In a 285-page final report from 2021, Iran spoke of a "human error" and agreed to pay each victim's family more than 120,000 euros in damages.

To this day, many of those left behind and those who criticize the system are of the opinion that Tehran tried to cover up the case and that those responsible were not sufficiently held accountable. There are also no clear details about the military courts and the charges against 10 officers allegedly involved in the incident. According to the critics, if there is a conviction, the IRGC commanders responsible for the downing should be the first to be affected and not just officers.

The wave of protests in Iran, which has now been going on for almost four months, was overshadowed by the execution of two other demonstrators on Saturday. The two are said to have been responsible for the death of a security guard during anti-system protests in November. So far, four demonstrators have been executed, and at least 20 others are said to be on the judiciary's death list.

According to the latest estimates by the US-based organization Human Rights Activists News Agency (HRANA), more than 500 people have died in the protests, including 70 minors and almost 70 police and security forces. More than 19,000 demonstrators were arrested. 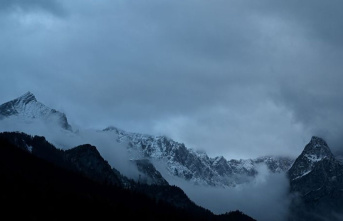