Test project: Cool electricity: the Japanese are trying to generate energy from snow

In the far north of Japan, electricity is to be generated from snow in a test project. 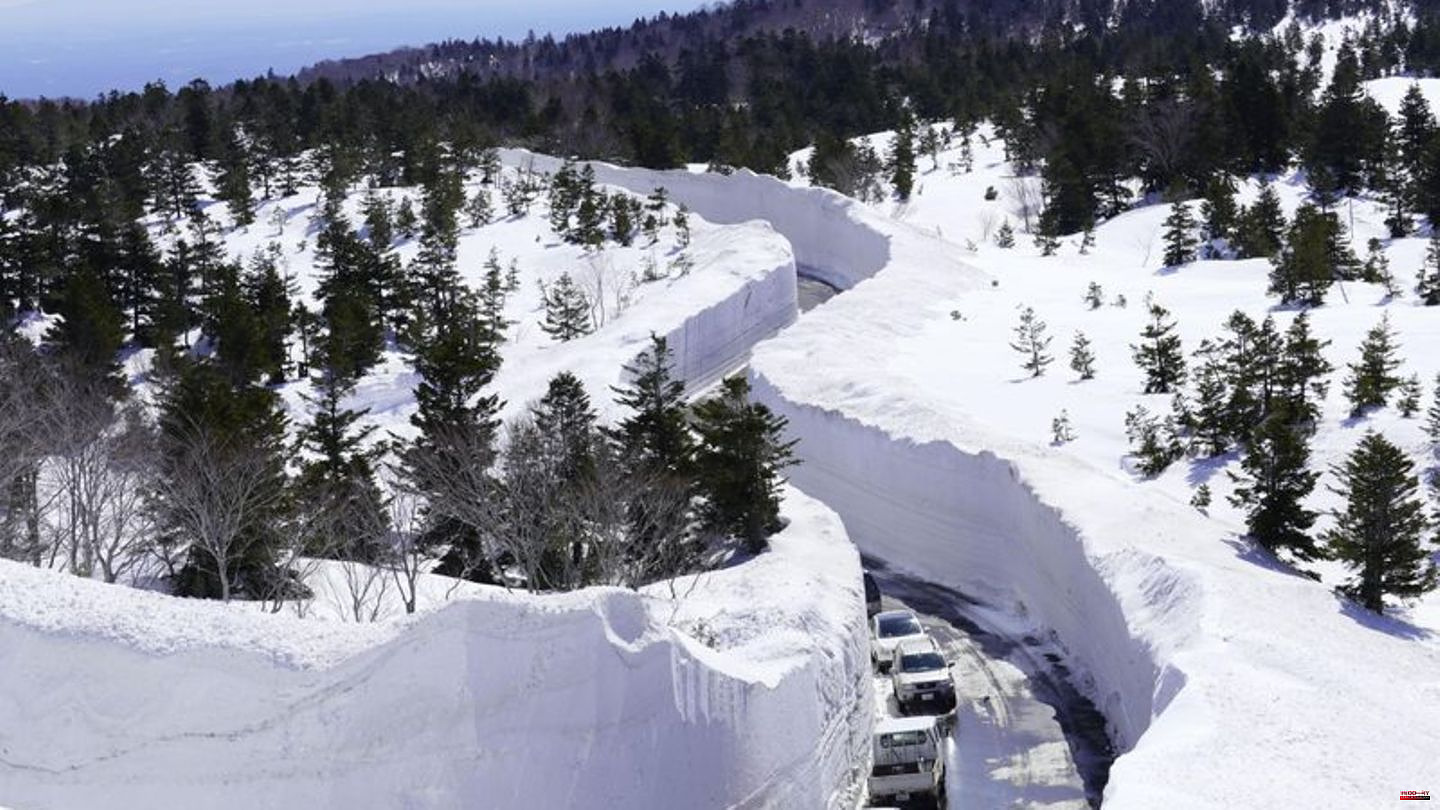 In the far north of Japan, electricity is to be generated from snow in a test project. To this end, in the snow-heavy city of Aomori, a swimming pool at an abandoned elementary school was sealed with insulating materials to keep accumulated snow cold, Kyodo News Agency reports.

The project by a local IT start-up company and the Tokyo University of Electronic Communications aims to power a turbine with energy generated when liquid cooled by snow evaporates from the heat of the surrounding air.

In Aomori, large quantities of it are cleared from the streets every year after heavy snowfalls and dumped into the sea, among other things. This results in high costs. The city now wants to use the project to find out whether it is possible to use the excess snow to generate electricity on a larger scale. This could be used to prevent power failures in an environmentally friendly way, it said. "Snow has been treated as something of a nuisance so far, but we can put it to good use," a city official was quoted as saying.

Electricity generation is scheduled to begin in the spring. One of the challenges is finding a large enough facility to store snow and store heated air during cold seasons, Kyodo said. In order to achieve a large temperature difference, the company is considering using heat from natural hot springs. It is a renewable energy source that is unique in a region with heavy snowfall. The company wants to use it to create a new branch of the economy. 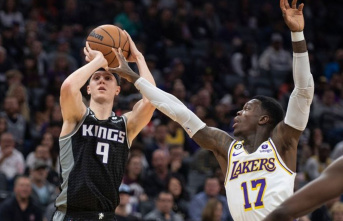