Professions: doctor or technician? What parents advise their children

Nine out of ten adults with children would recommend a young person to become a technician. 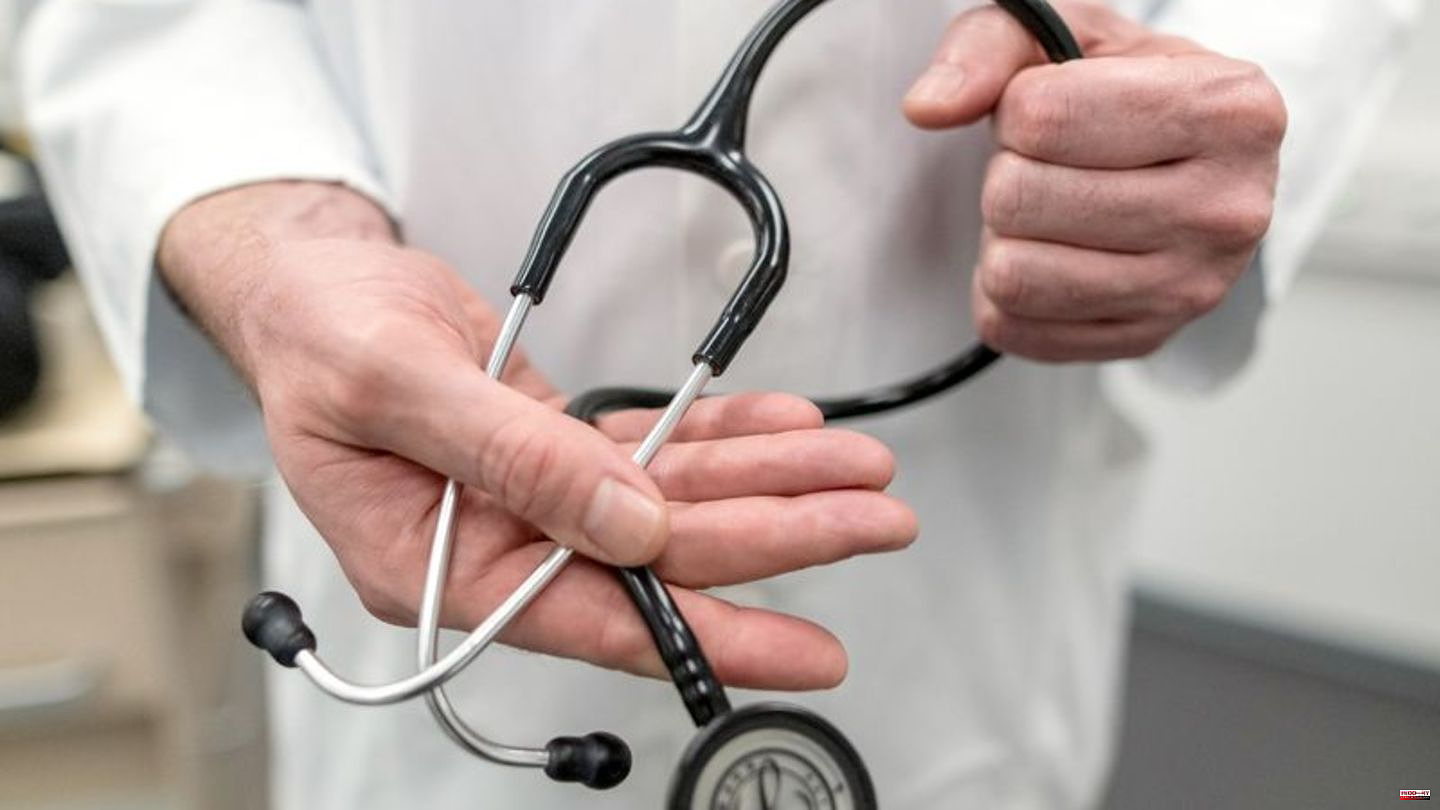 Nine out of ten adults with children would recommend a young person to become a technician. The second most frequent recommendation is for the medical profession with 79 percent, followed by that of the judge (69 percent). 69 percent also advise tax consultants, 64 percent advise a career in the fire brigade and 63 percent advise teachers. This emerges from a Forsa survey on behalf of the civil servants' association dbb, which is available to the German Press Agency in Berlin.

Respondents were asked to imagine that their child or grandchild or another young person would express their career aspirations to them. For this purpose, they were asked to assess whether they would rather recommend different occupations or not.

Some professions in the public service performed rather poorly on this question. Only 57 percent of young people recommend the profession of day-care center teacher. Police officers come to 43 percent, garbage people to 38 percent. The military profession reaches only 17 percent.

Civil Servants Association: State not competitive on the labor market

dbb boss Ulrich Silberbach told the dpa: "You don't want to expect the working and payment conditions in the public sector from your own offspring." The union boss attributed this to the fact that people knew that there was a clear mismatch between workload and pay in the public sector. "Government service is no longer attractive," says Silberbach.

The shortage of staff in the public sector is obvious. "Regardless of whether it's building permits, food controls, IT specialists, health services, care, police, job centers, administration, schools or daycare centers, there is a lack of people everywhere, and the state is no longer competitive on the job market."

The conditions for employees in the public sector are also in focus at the beginning of the new week. The 64th dbb annual conference will take place on January 9th and 10th. At the congress in Cologne, the dbb wants to address how the Russian war against Ukraine, climate change, the energy crisis, the shortage of skilled workers and other critical developments are increasing the pressure on state institutions. 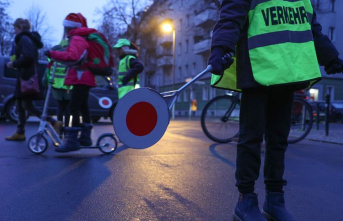