Castrop-Rauxel: Anti-terror operation: Man is said to have planned an Islamist attack

Anti-terrorist investigators arrested an Iranian national in the Ruhr area who is said to have prepared an Islamist attack. 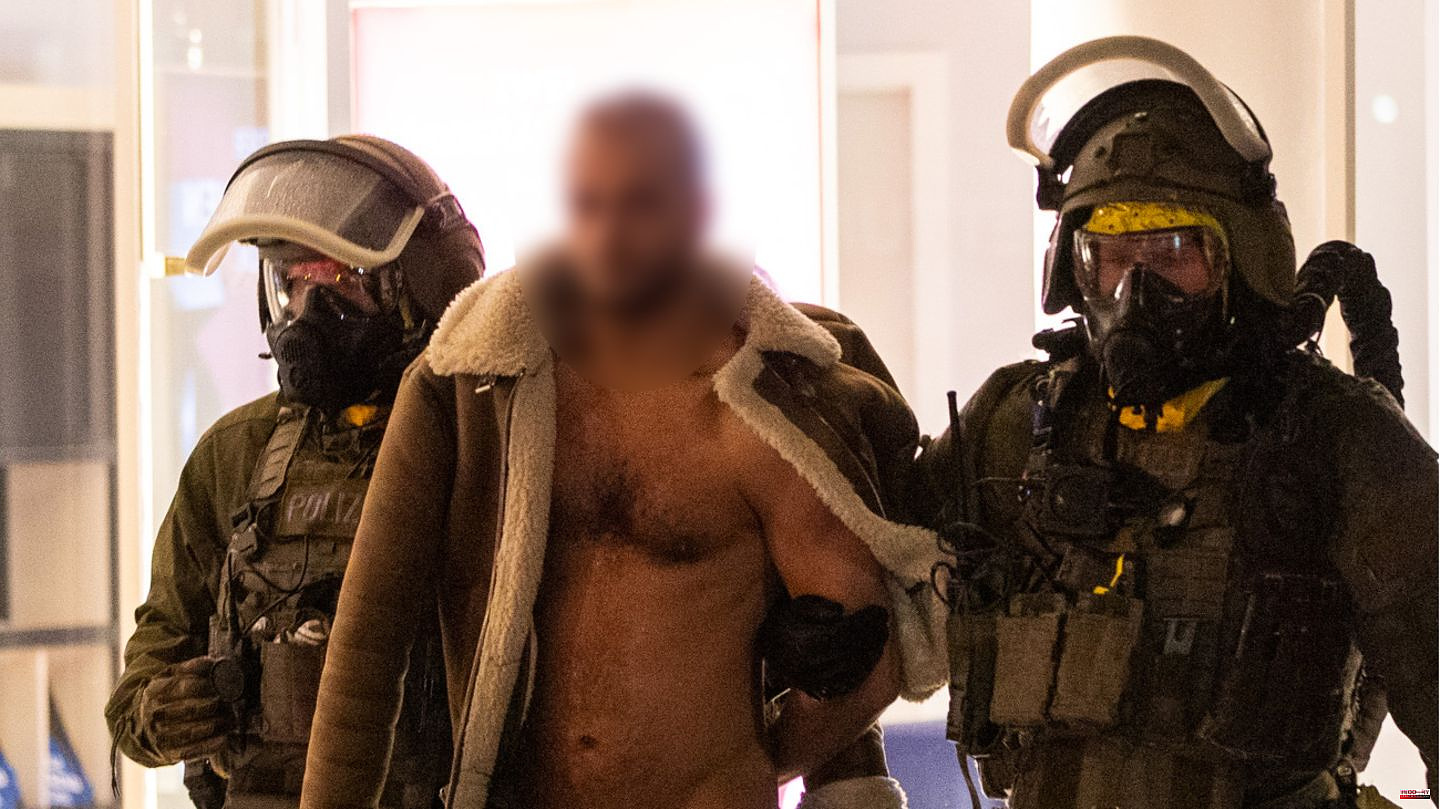 Anti-terrorist investigators arrested an Iranian national in the Ruhr area who is said to have prepared an Islamist attack. The investigators searched the 32-year-old's apartment in Castrop-Rauxel on Sunday night. The man is suspected of having obtained the toxins cyanide and ricin for the crime, said the Düsseldorf public prosecutor, the Recklinghausen police and the Münster police early on Sunday morning.

The 32-year-old was reportedly taken into custody along with another man. It was initially unclear how far the attack plans had progressed and whether there was already a concrete target for the attack. The investigation was still ongoing in the morning.

The investigators struck around midnight. The scene was cordoned off over a wide area. Police, fire brigade and rescue workers were on site with a large contingent. Many emergency services wore protective suits. Evidence was brought in blue barrels to a decontamination point set up by the fire department, a dpa reporter reported.

"The accused is suspected of having prepared a serious act of violence that is dangerous to the state," said the investigators. "The search serves to find corresponding toxins and other evidence."

The 32-year-old and the second man taken into custody were led across the street into an emergency vehicle in underwear and a T-shirt or with a makeshift jacket thrown on, eyewitnesses reported. Neither of them resisted. According to a WDR report, the two men are said to be brothers.

"Evidence was secured and is being evaluated," wrote the investigative authorities. It has not yet been decided whether the 32-year-old will be brought before a magistrate. The procedure is being conducted by the North Rhine-Westphalia Central Office for the Prosecution of Terrorism at the Düsseldorf Public Prosecutor's Office.

Only a few hours after the access, the police stopped their work in the searched apartment for the time being. At the house in a small shopping street, there was no longer any sign of the use of the special forces. A window in the searched apartment on the first floor was slightly open, no lights were on anywhere. Patrol cars occasionally drove past the building. Revelers who passed the building reacted in disbelief when they learned of the large-scale operation around midnight. Quiet had also returned to the fire brigade decontamination point a few kilometers away in the early morning. 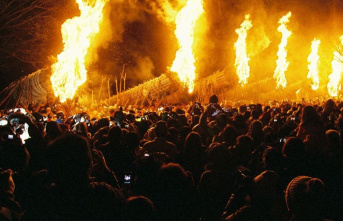