Around five years after the demolition of the listed Heinkel Wall in Rostock, the municipal housing company Wiro wants to submit the building application for the first construction phase this year. 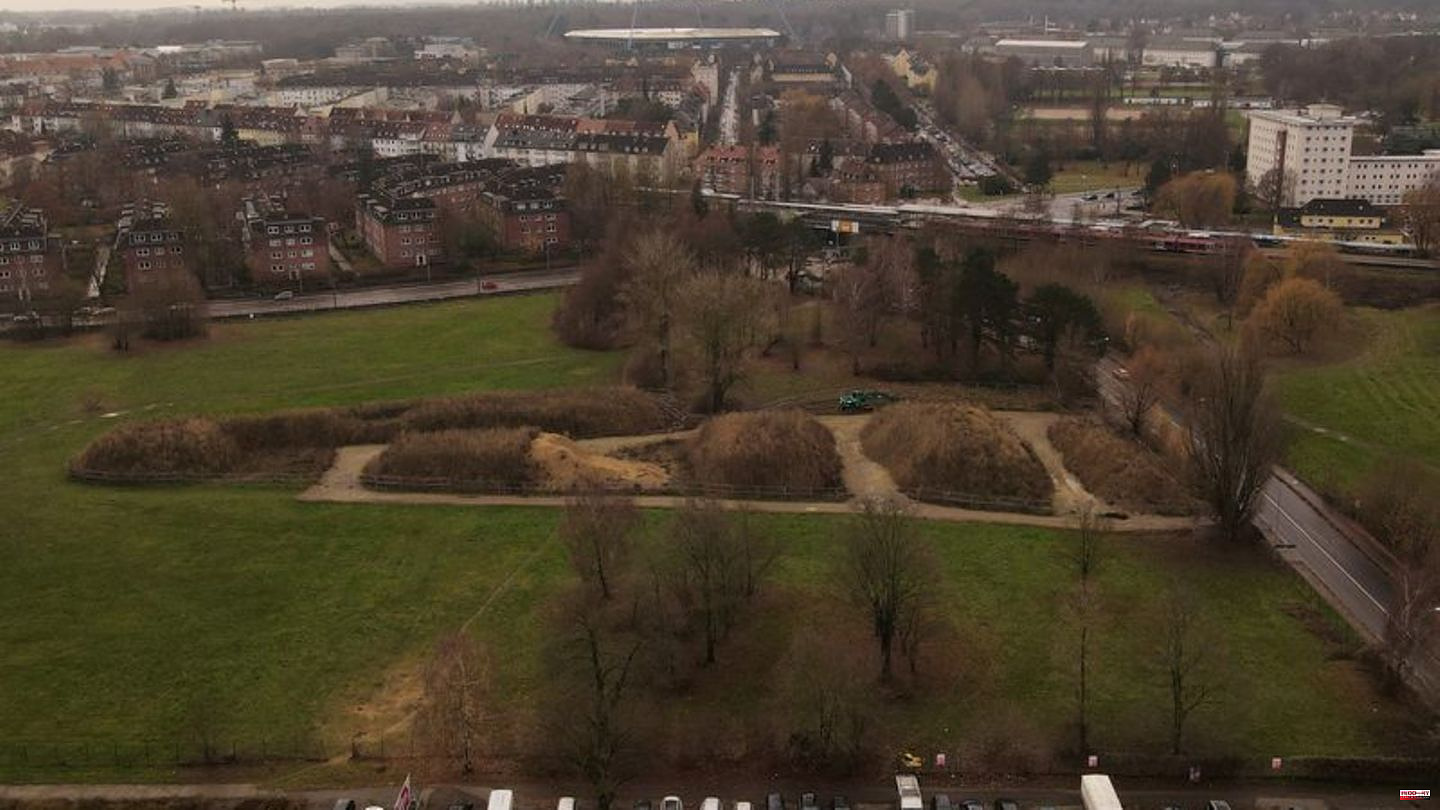 Around five years after the demolition of the listed Heinkel Wall in Rostock, the municipal housing company Wiro wants to submit the building application for the first construction phase this year. "Planning for the Werftdreieck quarter is progressing," said Wiro spokesman Carsten Klehn.

The first of five sections covers an area of ​​around two hectares, on which a parking garage, an office building, a kindergarten and five residential buildings are to be built. During the Second World War, workshops of the Heinkel aircraft factory were housed on the nine-hectare site. The Neptun shipyard later used the area.

"Rostock's industrial history is also at home here," said Klehn, referring to the diverse use of today's industrial wasteland between the four-lane Lübecker Straße, Werftstraße, tram and the Rostock-Warnemünde railway line.

The Heinkel works are one of the most controversial chapters in Rostock's economic history, which is also commemorated by an exhibition in the Cultural History Museum until January 22nd entitled "Heinkel in Rostock - Innovation and Catastrophe".

The bricks of the Heinkel Wall, which is around 80 meters long and around 10 meters high, were secured and stored during the demolition in 2018. They will later be used to commemorate the history of the site. It might take a while before that happens. The project is complex and planning takes time.

Overall, it involves investments in the hundreds of millions. Previously, 250 million euros were under discussion. However, given the development of construction prices and the increase in inflation, it is difficult to make reliable estimates for such large-scale projects.

The overall concept envisages around 700 apartments. There is also a two-hectare park, retail shops, multi-storey car parks and office space. "A complete residential area is being created here," said the Wiro spokesman. It is intended for "2000 people and more". According to the plan, 25 percent are to be integrated as socially subsidized housing in order to ensure a corresponding proportion of apartments with rent control.

Arrested in Brokstedt: previous convictions, drugs, violence: what is known about the suspected regional train stabber Ibrahim A

Space projectile: just off the mark is also over: the asteroid will only miss the earth by 3600 kilometers
BREAKING NEWS 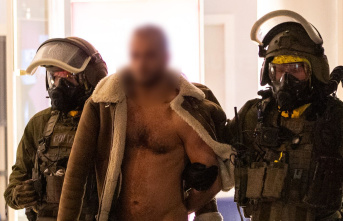