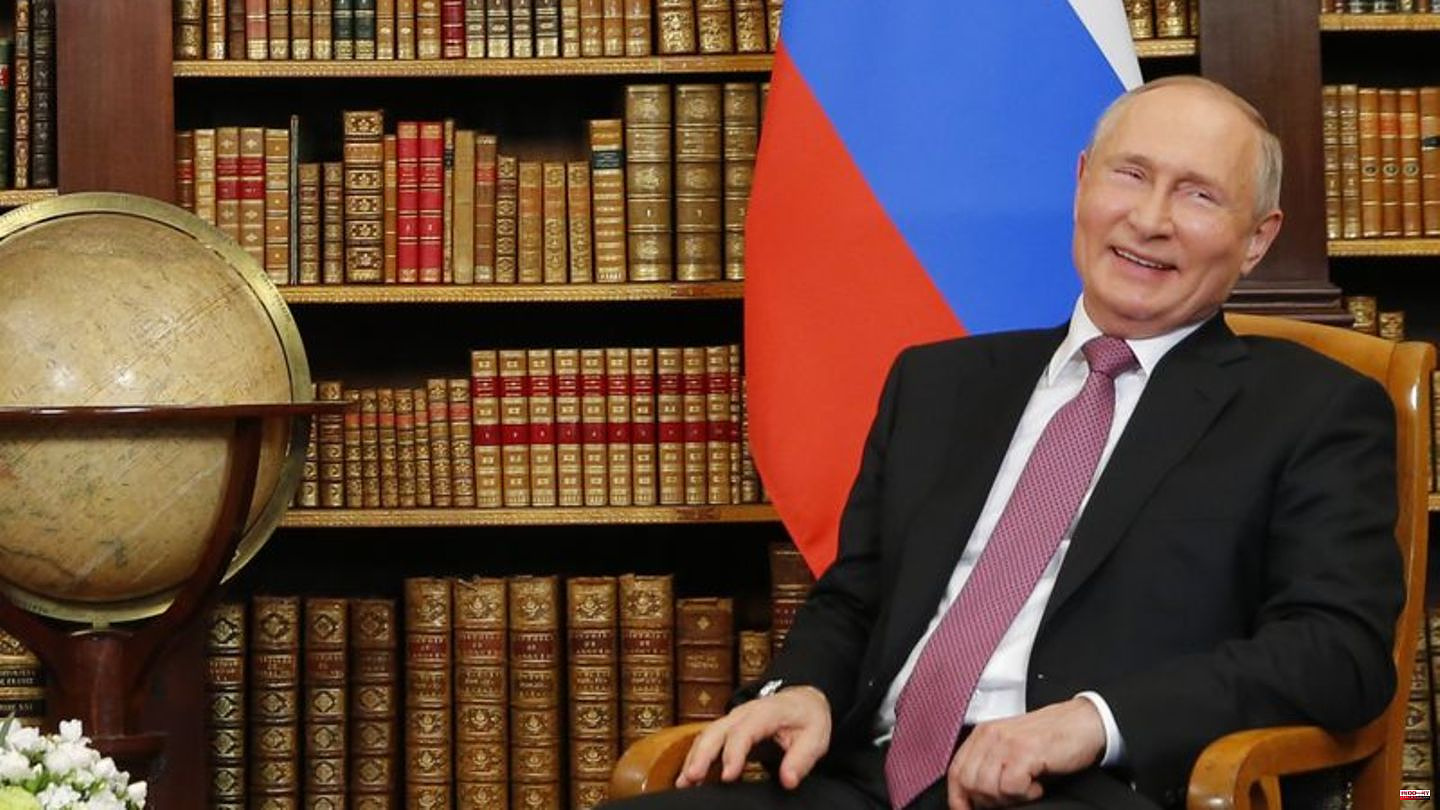 The state news agency Ria published a short video of the Kremlin chief watching the alleged appearance of the SPD politician in Moscow.

In this so-called deepfake, the Russian programmers first put words critical of America from the popular Russian action film "Bruder 2" into Scholz's mouth. Then they have him say: "We wanted to give up Russian gas. But to put it in the words of a Russian classic: we wanted the best, but it came as always." This dictum comes from the former Russian Prime Minister Viktor Chernomyrdin (1938-2010).

"He says the right things," Putin commented on the fake Scholz video. The speech was rich in content and profound. Since Russia invaded neighboring Ukraine nine months ago, Germany has been trying to free itself from its dependence on Russian natural gas. 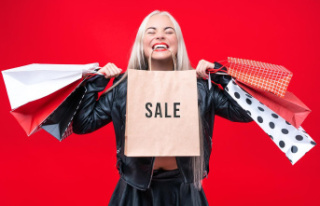