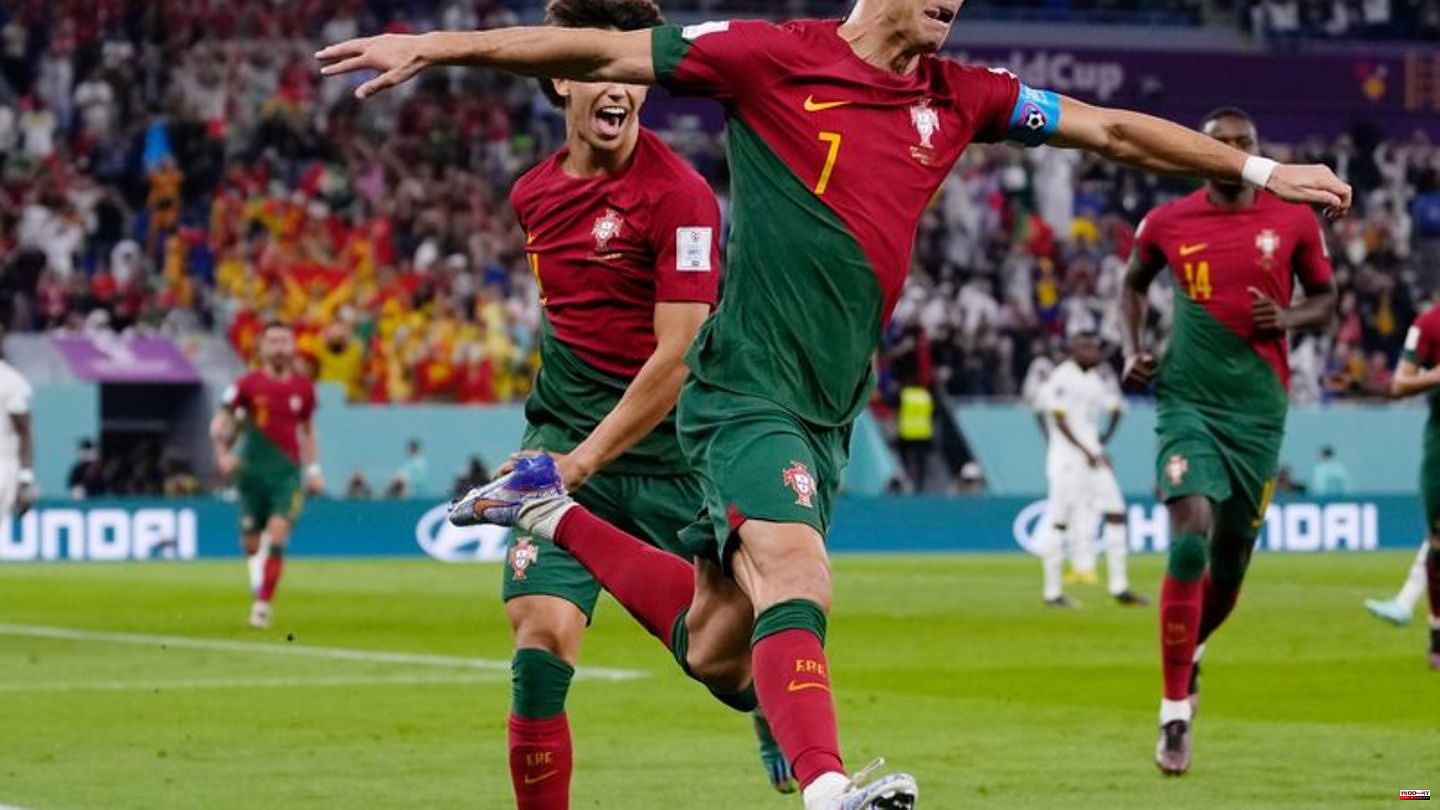 Cristiano Ronaldo savored his historic World Cup night once again. The superstar celebrated the moments surrounding his eighth World Cup goal in his fifth world tournament and Portugal's successful World Cup start that night in all details with his fans on social networks.

"A very important win," wrote the 37-year-old. Ronaldo had previously made history with Portugal in a 3-2 (0-0) win against Ghana at the start of the World Cup. With his penalty kick to make it 1-0, he paved the way for the important opening success and is now the first footballer to score at five World Cups.

CR7 proud of the record

"It was a wonderful moment. My fifth World Cup, we won. That was very important," said the offensive player. "The world record is something that makes me very proud." For Ronaldo, after a turbulent week, it was the long-awaited successful start to what will probably be his last World Cup. With an explosive interview in which he sharply attacked his former club Manchester United and the subsequent separation from the club on Tuesday, Ronaldo had previously accompanied the headlines surrounding Portugal's World Cup start in Doha.

And even after the win against Ghana, hardly any player could avoid the obligatory question about Ronaldo. "He's a fantastic player," said Ghana's Tariq Lamptey. "There is no doubt that he is one of the best players in history. He is a phenomenon, a legend. In 50 years we will still be talking about him," enthused national coach Fernando Santos of Ronaldo, who also scored the 50th World Cup goal Portugal scored.

And Ronaldo's teammates were also full of praise. "It's a dream. I've dreamed of playing with him since I was a kid," said João Félix. Bruno Fernandes also said he looked at the football icon as a child. "The most important thing for me is that if we go far, Cristiano will be happy - and so will I."

Ronaldo is making his fifth attempt at his first World Cup title in Qatar - otherwise he has won almost everything there is to win in football. "We're well on the way to becoming world champions," said Dortmund's Raphael Guerreiro after the opening win, which Portugal had to tremble against against the Ghanaians who didn't give up. The penalty that Ronaldo used to take the lead was also controversial - Ghana coach Otto Addo described it as a "referee's gift".

It didn't matter to Ronaldo or his team-mates, the Portuguese now have the best chance of reaching the knockout stages ahead of Monday's second World Cup match against Uruguay. Then the second win in the second game should be possible for Ronaldo - and also the next record. Another goal would see the captain level with Portugal's previous World Cup record scorer Eusébio, who has nine goals. "It may sound vain, but I don't follow it," Ronaldo said, adding that the thought of records doesn't rob him of his sleep.

Nevertheless, the next milestones would certainly not be an obstacle in the search for a new club - after all, the veteran is without a club after the separation from Manchester United. But he didn't want to talk about this topic anymore on his historic evening: "We closed the chapter this week. The rest doesn't matter." 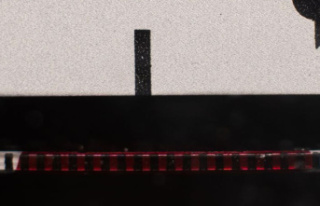