In Germany alone, up to 30 million fir trees are sold every year, decorated at home, admired at Christmas and disposed of again after New Year's Eve. 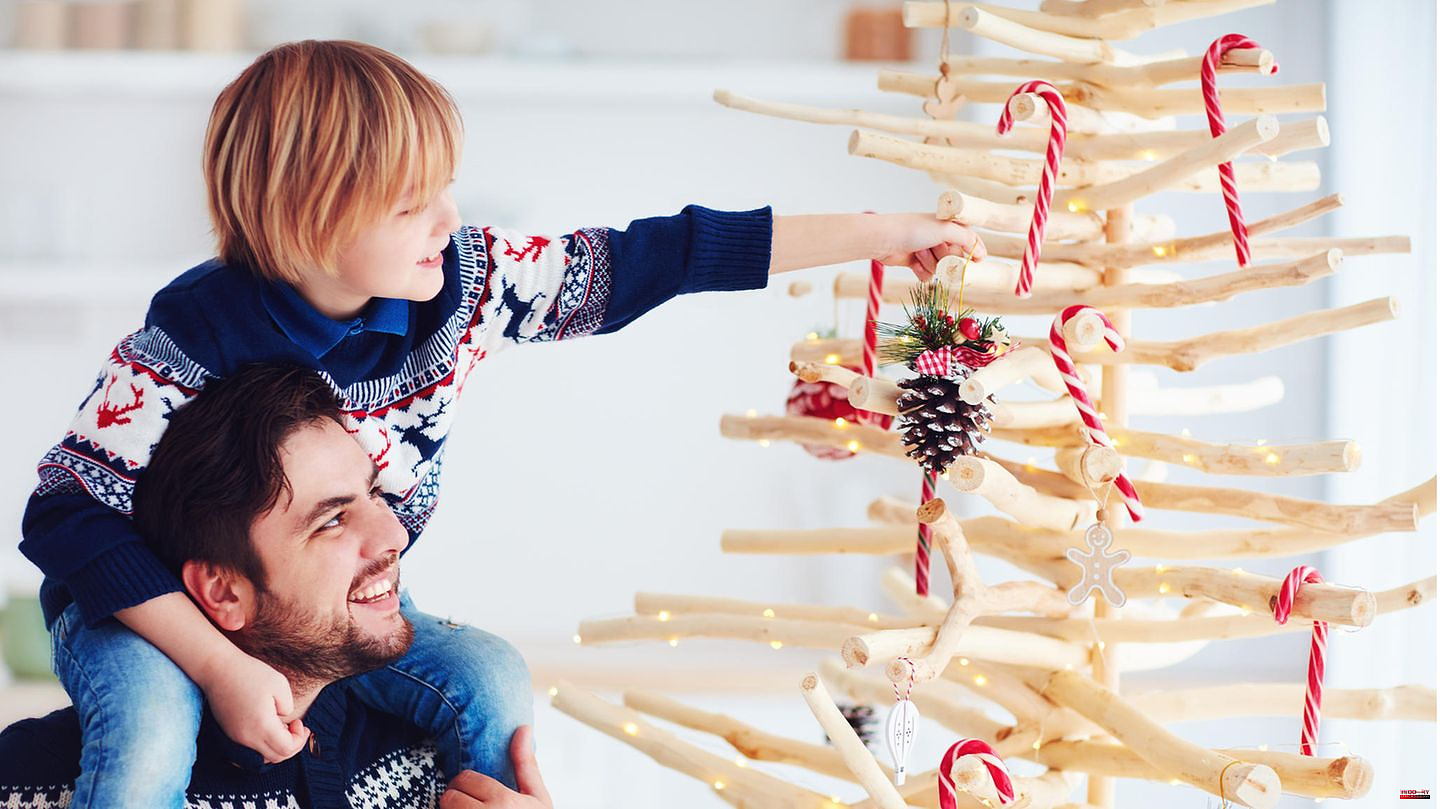 In Germany alone, up to 30 million fir trees are sold every year, decorated at home, admired at Christmas and disposed of again after New Year's Eve. Even if it may be a beautiful tradition to put its festive garb on the Christmas tree, it also has a negative side: cutting down the trees is - ecologically speaking - not the least bit sustainable, unless the tree (including the roots) was bought to save it to bury in the garden after the party. For this reason, there are now a large number of alternative Christmas trees made of wood, metal or plastic, and we will present a few of them to you.

Except for the missing pine needles, a reusable wooden Christmas tree is significantly more sustainable than a real Christmas tree. Even though most of the models are significantly smaller than the originals, they can be decoratively staged: With glowing balls, lots of Christmas tree decorations and a chain of lights, the right Christmas atmosphere comes up at home. And in the end it's the thought that counts - and not the size or the authenticity of a fir tree that ends up in the garbage after the holidays.

If you are not a fan of natural materials and do not want to put up a real fir tree in your living room, you can use another alternative: a metal Christmas tree. Its biggest advantage is that it is particularly stable and durable. On the other hand, it would have to be rated negatively that metal seems rather cold and simple, which means that it lacks a bit of coziness. Nevertheless, this model can also be easily decorated for Christmas. Or you can take a finished metal stand with a chain of lights.

Another nice alternative to the real Nordmann fir is an LED Christmas tree. In contrast to the models made of wood and metal, most models are already equipped with numerous light sources in advance, which means that they are also ideal as decoration on the terrace and garden - in addition, you can save on tree decorations. The only drawback would probably be that many families have a tradition of decorating the tree together. Unfortunately, this part would be omitted, so an LED Christmas tree is probably better off in single households.

The idea of ​​using a Christmas tree over and over again has given sales of plastic fir trees a big boost in recent years. But whether in classic green, pink or white: plastic Nordmann firs are not a really good alternative to real trees, even if they look in no way inferior to the originals. Because the fact is that most models are imported from the Far East - and thus not only have long transport routes behind them, but also drive up CO2 emissions. Apart from that, the disposal of a Christmas tree made of plastic (such as PVC or PE), which often also contains pollutants such as whitening agents, must be done separately. 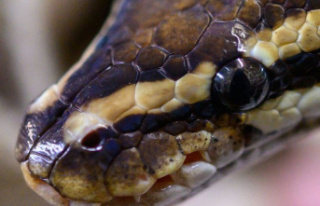