The Dallas Cowboys won their home game on Thanksgiving Day in the United States. 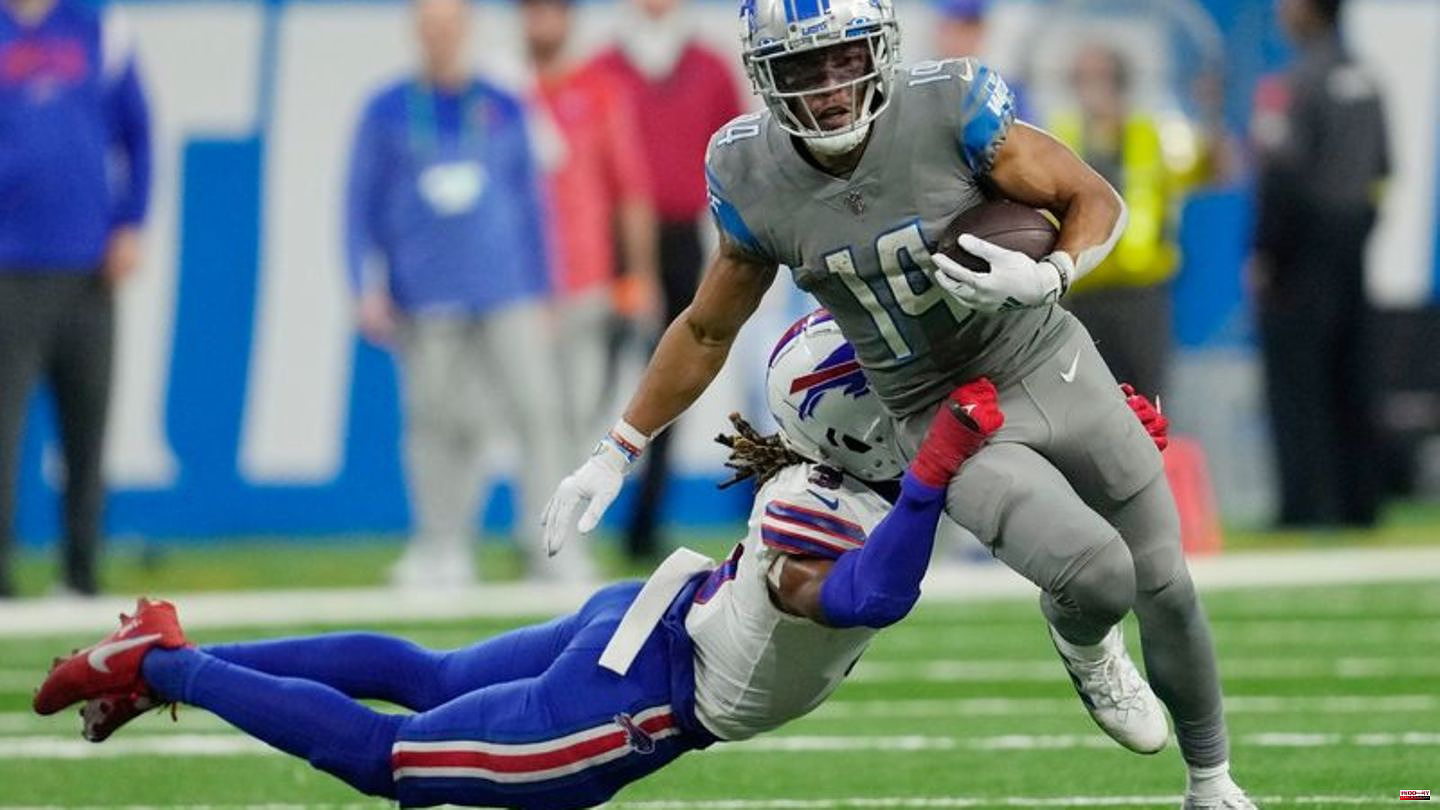 The Dallas Cowboys won their home game on Thanksgiving Day in the United States. With a 28-20 win over the New York Giants, the Cowboys moved up to second place in the NFC East division of the National Football League.

Quarterback Dak Prescott threw two touchdown passes and a total of 261 yards, relying primarily on CeeDee Lamb, who spectacularly caught a ball with one hand

Despite a touchdown and a strong game by Amon-Ra St. Brown, the Detroit Lions narrowly lost their home game. In the 25:28 loss of the Lions to the Buffalo Bills, the son of a German father and an American father managed to reach the end zone with the ball for the first time in seven games. Overall, St. Brown caught nine passes for 122 yards.

But that wasn't enough to win: After the hosts were only able to equalize in the final minute to make it 25:25, Tyler Bass secured the Bills' eighth win in eleven games with a field goal a few seconds before the end. The Lions suffered their seventh loss of the season.

The Minnesota Vikings in particular will benefit from this, as they are about to make the playoffs after beating the New England Patriots 33:26. With nine wins and only two losses, the Vikings led by playmaker Kirk Cousins ​​(299 yards, three touchdown passes) in the NFC North are five wins ahead of Detroit and the Green Bay Packers with six games left. 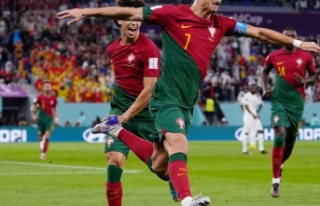 Portugal's superstar: "A phenomenon, a legend":...