A three meter long python has reportedly attacked a young boy in Australia and dragged him into the swimming pool in his backyard. 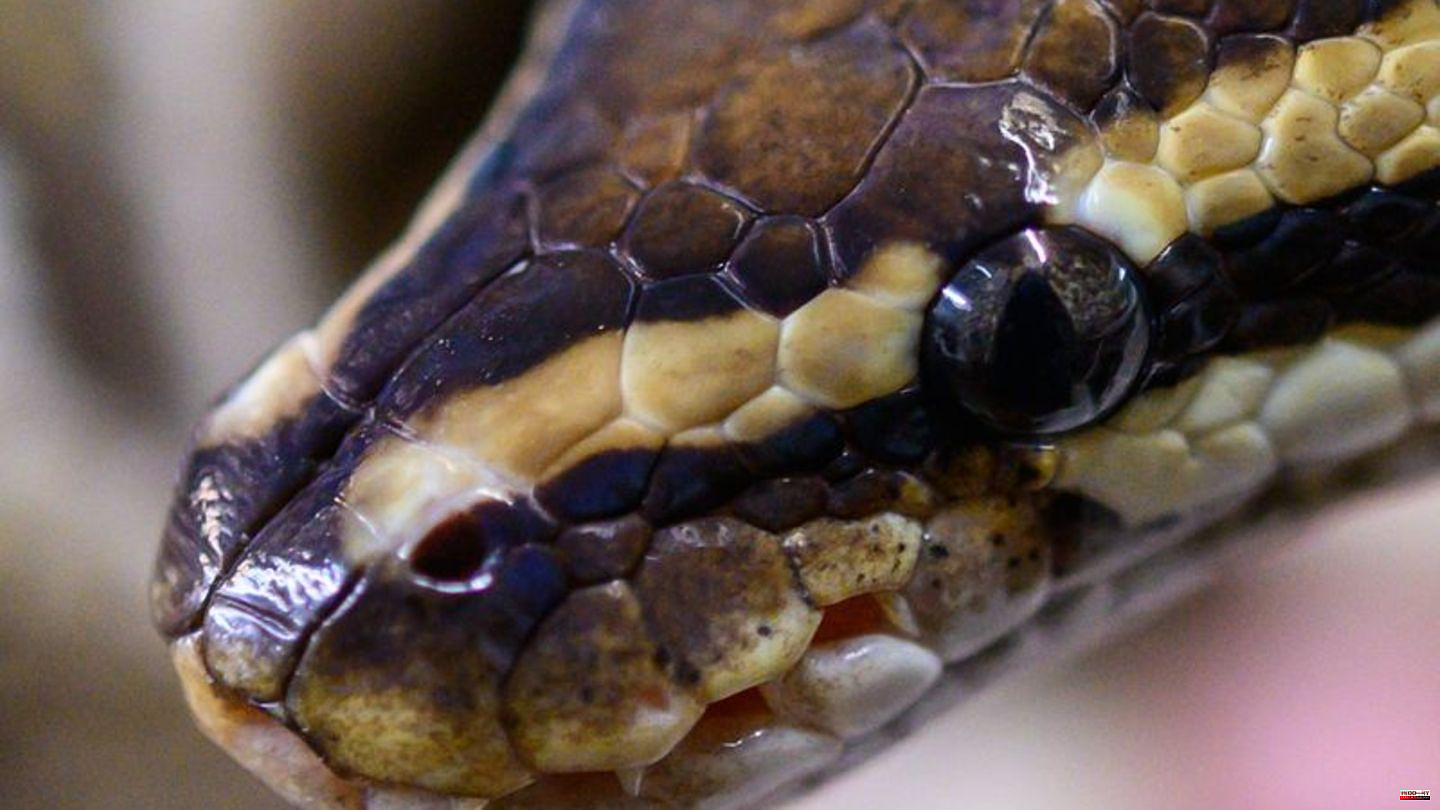 A three meter long python has reportedly attacked a young boy in Australia and dragged him into the swimming pool in his backyard.

The giant snake struck "out of the blue" when little Beau was playing with his brother at the edge of the pool, the broadcaster "9News" quoted the father as saying. The python grabbed the boy's ankle "and then they both rolled into the pool." The incident happened in Byron Bay on the east coast.

The father explained that he suddenly saw a large shadow coming out of a bush, and then everything happened very quickly: in no time at all the animal wrapped itself around the boy's leg. Beau's 76-year-old grandpa promptly jumped in and pulled the boy out of the pool before the father was able to free his son from the constrictor's grip.

The little one suffered a minor bite wound on his ankle, but was otherwise fine. "I think the python was waiting for a victim, a bird or something, and then chose Beau," the father said. The family released the python back into the bush - but she didn't want to leave. "The naughty thing returned to the scene of the crime," said the father. Australia is known for its unique but also dangerous wildlife. 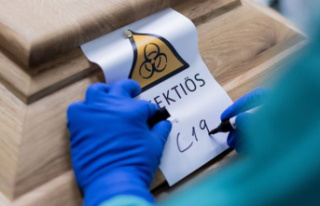