Energy price crisis: electricity is becoming more expensive: wave of price increases at the beginning of the year

Price increases from their electricity suppliers have recently fluttered into many households - with sometimes drastic increases. 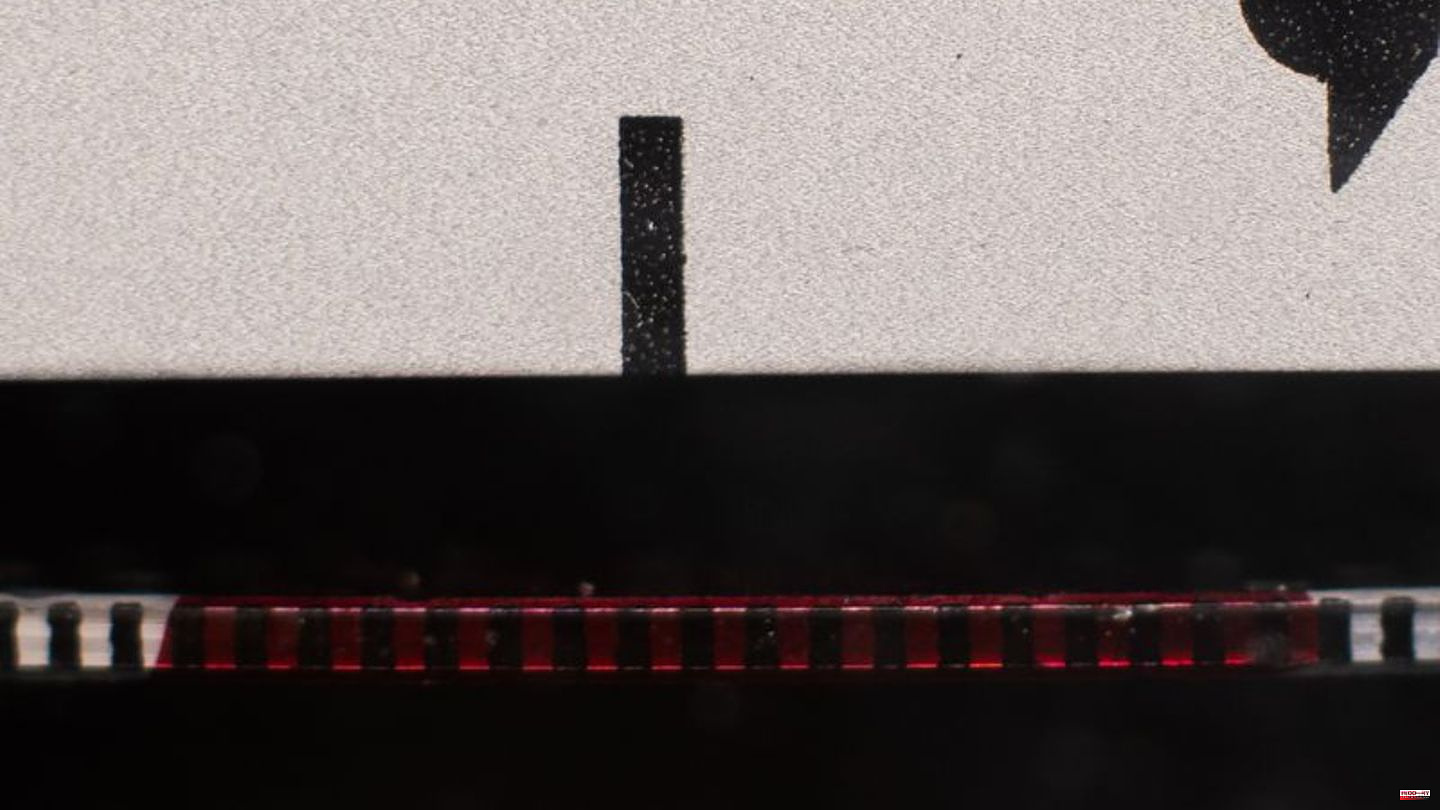 Price increases from their electricity suppliers have recently fluttered into many households - with sometimes drastic increases. For example, the Cologne-based company Rheinenergie will charge more than twice as much per kilowatt hour as of January for the basic supply: around 55 cents will be due there in the future, almost 130 percent more than before.

Rheinenergie is not an isolated case: "The new year begins with a massive wave of price increases for electricity," says Thorsten Storck, the energy expert at the comparison portal Verivox. Basic suppliers would now have to gradually pass on the higher market prices to their customers.

Rheinenergie also refers to the high procurement costs, which are increasingly reflected in the company's long-term purchasing strategy. "Compared to the previous year, the prices on the electricity exchanges have risen by more than 300 percent, at the top they had increased more than tenfold. In addition, the network fees are also increasing," the company explains the price jump.

What the gas price has to do with it

The extreme increase in gas prices as a result of the Russian war of aggression against Ukraine is considered to be one of the main reasons for the rise in electricity prices. In wholesale trading, the now expensive generation of electricity from gas-fired power plants often determines the price of electricity for all other types of generation.

The comparison portal Check24 has already become aware of more than 580 cases of electricity price increases in the basic supply at the turn of the year. “Around 7.3 million households are affected,” reports the company. The increases amount to an average of 60.5 percent. Verivox comes to an average plus of 54 percent because of a different data basis.

"The electricity price increases at the turn of the year are sometimes drastic," says Udo Sieverding, the energy expert at the consumer advice center in North Rhine-Westphalia. "Unfortunately, the tariffs for new customers via the brokerage portals are even higher, so that changing providers in most tariff areas does not bring any savings." This is only likely to change over the next few months. Customers in the basic service therefore currently have no choice.

"In the event of price increases, customers outside of the basic service should even consider making use of their special right of termination and falling into the basic service," advises the consumer advocate. The basic service tariff used to be considered a rather expensive tariff. In some places it is already below the special tariffs of other providers.

The price increases at the beginning of the year vary greatly across Germany. For example, the Stadtwerke in Potsdam (Brandenburg) are increasing prices by around 21 percent to 46.5 cents per kilowatt hour. At MVV Energie in Mannheim (Baden-Württemberg), just under 45 cents are due for the basic supply from January - instead of the previous 27 cents. The East German energy supplier EnviaM (Chemnitz, Saxony) will in future charge 48.1 cents, 20.1 cents more than before. In addition to Cologne, the increase is also hefty in Munich: in the basic supply of the municipal utility, a kilowatt hour will cost 61.9 cents from the New Year. Previously it was 25 cents.

The significant increases at the turn of the year are not the first in the recent past: According to calculations by Check24, a model household with an annual consumption of 5000 kilowatt hours (kWh) paid an average of 29.4 cents per kWh in November 2020. A year later it was 31.6 cents. Currently (November 2022) the average is 42.7 cents.

What does the electricity price brake do?

The electricity price brake is intended to cushion the burden of high electricity prices. In the case of households and small companies, the price for 80 percent of the previous year's consumption should be capped at 40 cents per kilowatt hour. If the customer consumes more, he pays the normal contract price. This should give an incentive to save. The suppliers should take the electricity price brake into account in the deductions from March. The brake should then also apply retrospectively to January and February. Many details still need to be clarified before the corresponding law can be passed.

Consumer advocate Sieverding also fears abuse. "We do not rule out that one or the other company will also use the price brakes to increase more than is absolutely necessary." There is a ban on misuse in the draft law. "But who should seriously check that? And besides, the providers were able to raise it in January before the law came into force."

And what about electricity prices? The electricity market expert Mirko Schlossarczyk from the consulting firm Enervis does not assume that electricity prices for households will fall back to the level before the Ukraine war in the coming years. He expects consumer prices in 2023 and 2024 to be well over 40 cents per kilowatt hour gross on average. Even in the years that followed, 40 cents would probably not be undercut, in some cases even 50 cents are possible, he told the German press agency dpa.

"We also see a consistently high price level on the energy trading markets in the long term." It is true that wholesale electricity prices could also fall more significantly in the future as a result of a prospectively falling gas price level and the increased expansion of renewable energies. However, levies, surcharges, fees and taxes have the noticeably larger share of the end customer price. "We will no longer see 32 cents in the coming years simply because of the currently comparatively high wholesale electricity price level and increases in network charges that have already been announced." 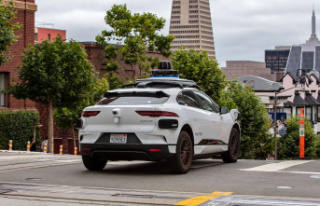 Robotics: why there are still no self-driving cars...