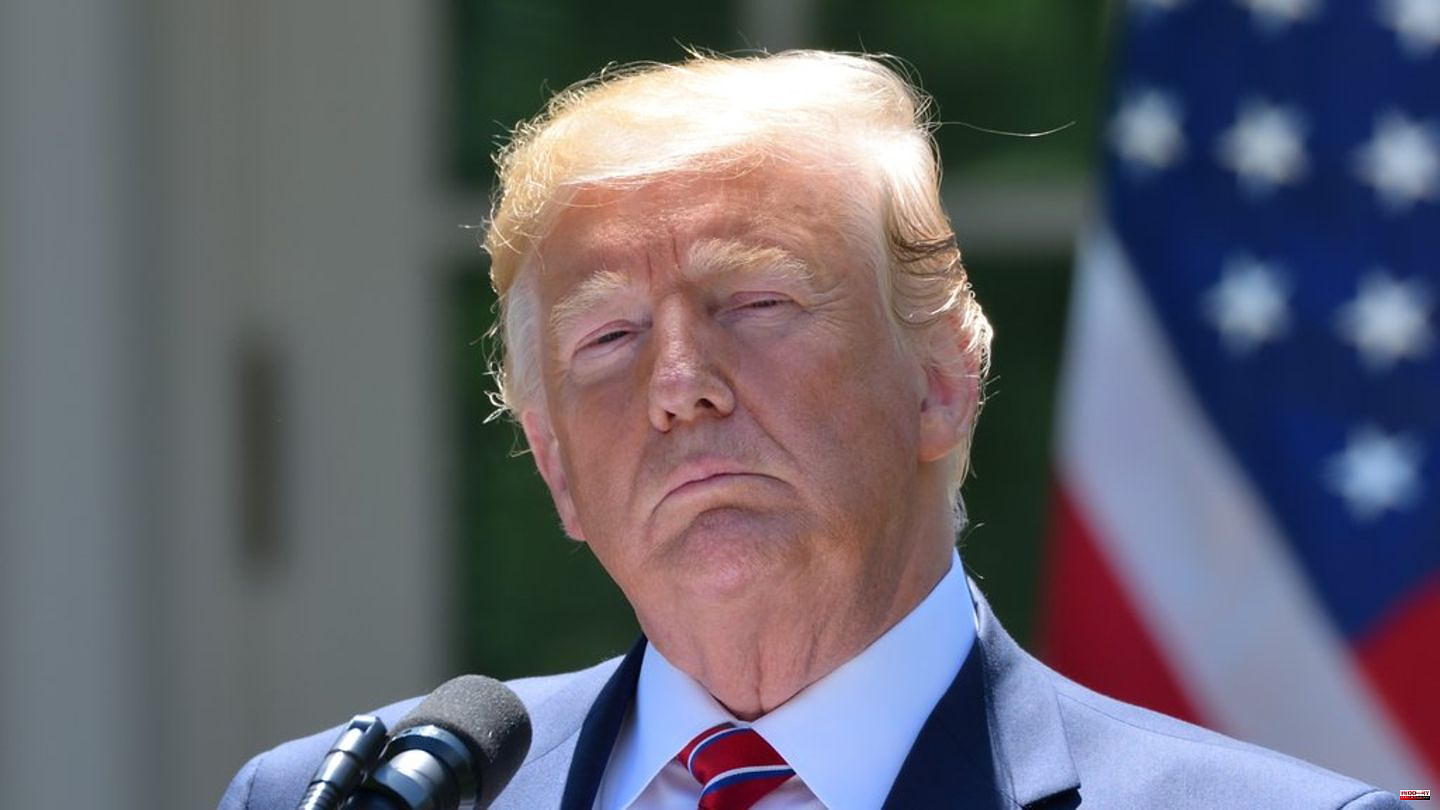 US author E. Jean Carroll (78) filed a rape lawsuit against former US President Donald Trump (76) in New York on Thursday. She announced this on her Instagram account, among other things:

"Dear friends, tonight, a few minutes after midnight, we filed the rape lawsuit against the former president," she told her followers on Thursday. The post goes on to say, "Thank you to America's finest civil rights attorneys: Robbie Kaplan, Joshua Matz, Matt Craig, Shawn Crowley and Rachel Tuchman" and "get ready!!!"

In addition, she published a link to the complaint.

The letter reveals that Carroll accused Trump of raping her "about 27 years [...] ago at the Bergdorf Goodman luxury department store on Fifth Avenue." The lawyers are demanding, among other things, damages for bodily harm and damage to reputation.

Carroll published her rape allegations against Trump in a book in 2019. At the time, the defendant reacted with derogatory comments - "She's not my type" - and accused the American of lying. The case did not result in a rape lawsuit against the Republican politician, but in a defamation lawsuit, which his lawyers repeatedly delayed.

The fact that Carroll can now go back to court with a rape lawsuit is due to a change in the law that affects statute-barred rape allegations. Carroll's attorneys filed the new lawsuit immediately after its entry into force on Thursday. 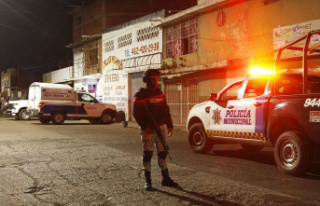 Turf wars: In the Mexican holiday region of Guanajuato:...