Brad Pitt looks fresh out of the studio in his beige jumpsuit and hat. 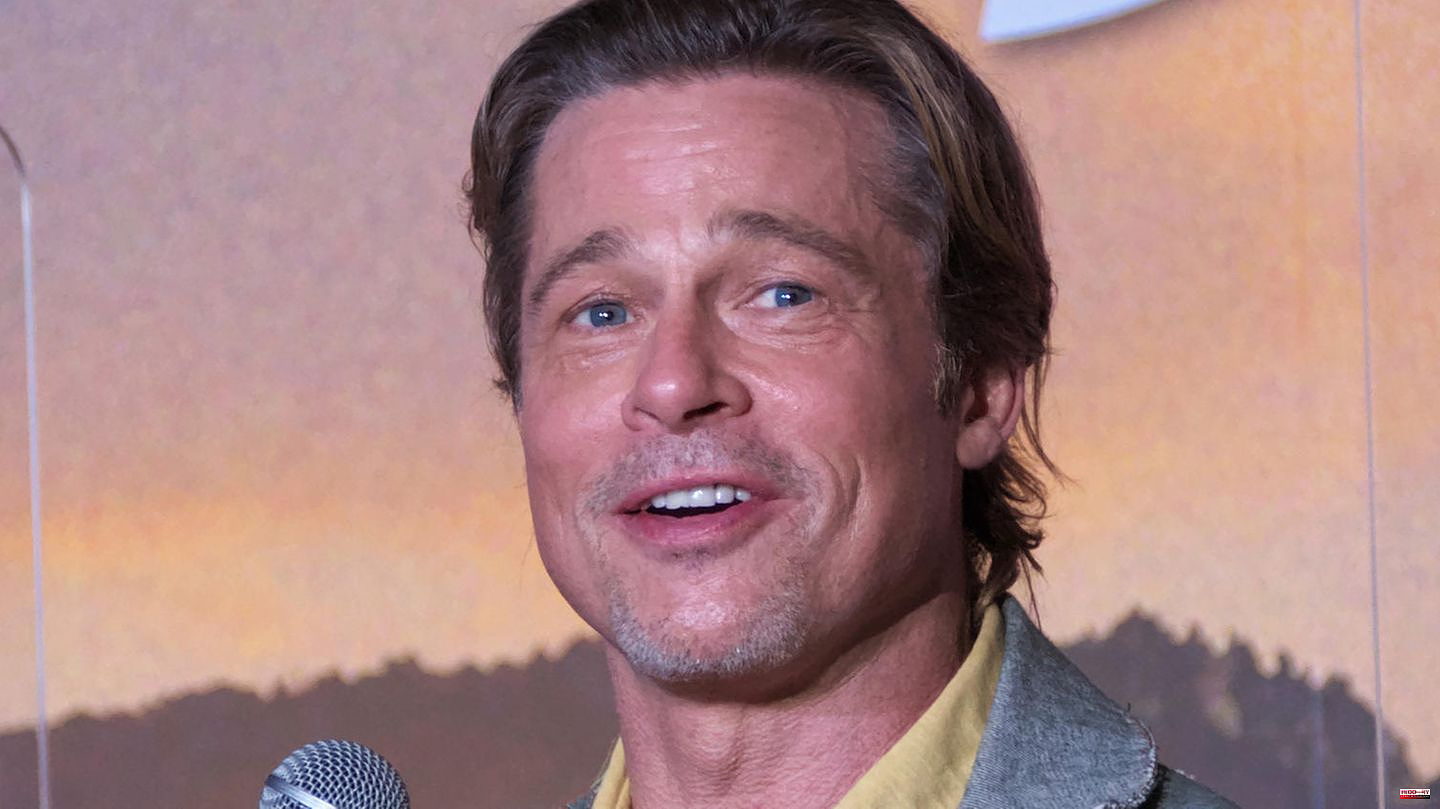 Brad Pitt looks fresh out of the studio in his beige jumpsuit and hat. Nick Cave, who can also be seen in the photo, could appear at the Oscars in his dark suit and tie. But the occasion is about films, so the painter's smock-like look of Brad Pitt's outfit fits in well.

Actor Pitt and musician Cave have their picture taken at the Sara Hildén Art Museum in Tampere, Finland. The British artist Thomas Houseago is beaming among the stars. He always has reason to be happy: His new exhibition "Thomas Houseago - We with Nick Cave

Isn't one talent enough, especially a big one like Brad Pitt's? Shouldn't he stick to his acting? These questions inevitably arise, after all, the arm of celebrities is all too often only a short grasp away from the brush.

But, to paraphrase Britain's Guardian: "Frighteningly, Brad Pitt turns out to be an excellent sculptor." He shows human figures who bring the necessary degree of abstraction with them so that they don't look kitschy, naive or wanted but not skillful. They are well made. And they create a certain tension in their composition. His relief "Aiming At You I Saw Me But It Was Too Late This Time" tells of gun violence. The exhibition is also popular on social media. In the comments on the opening of the exhibition there is much praise for.

Pitt told the Finnish radio station Yle at the opening of the exhibition on Saturday that for him the sculptures are about self-reflection. "It's about where I went wrong in my relationships, where did I go wrong, where am I complicit," the actor said. It's about a radical self-assessment, in which he wanted to be "really brutally honest" with himself.

Pitt reportedly tried his hand at pottery after his divorce from actress Angelina Jolie. As the "Guardian" reported on Tuesday, he is said to have spent up to 15 hours a day in Houseago's studio in Los Angeles in 2017.

If you want to see the art of the Hollywood star for yourself, you have to travel to the far north. Tempere is around 180 kilometers north of the Finnish capital Helsinki. There is still some time left for the trip. The exhibition at the Sara Hildén Art Museum runs until mid-January 2023. 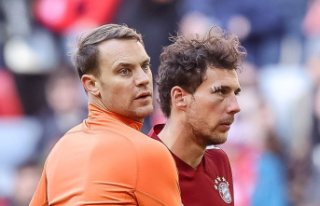