This disrupts the plans of national coach Hansi Flick enormously: he has to do without captain Manuel Neuer and his Bayern colleague Leon Goretzka at the World Cup dress rehearsal of the German national soccer team. 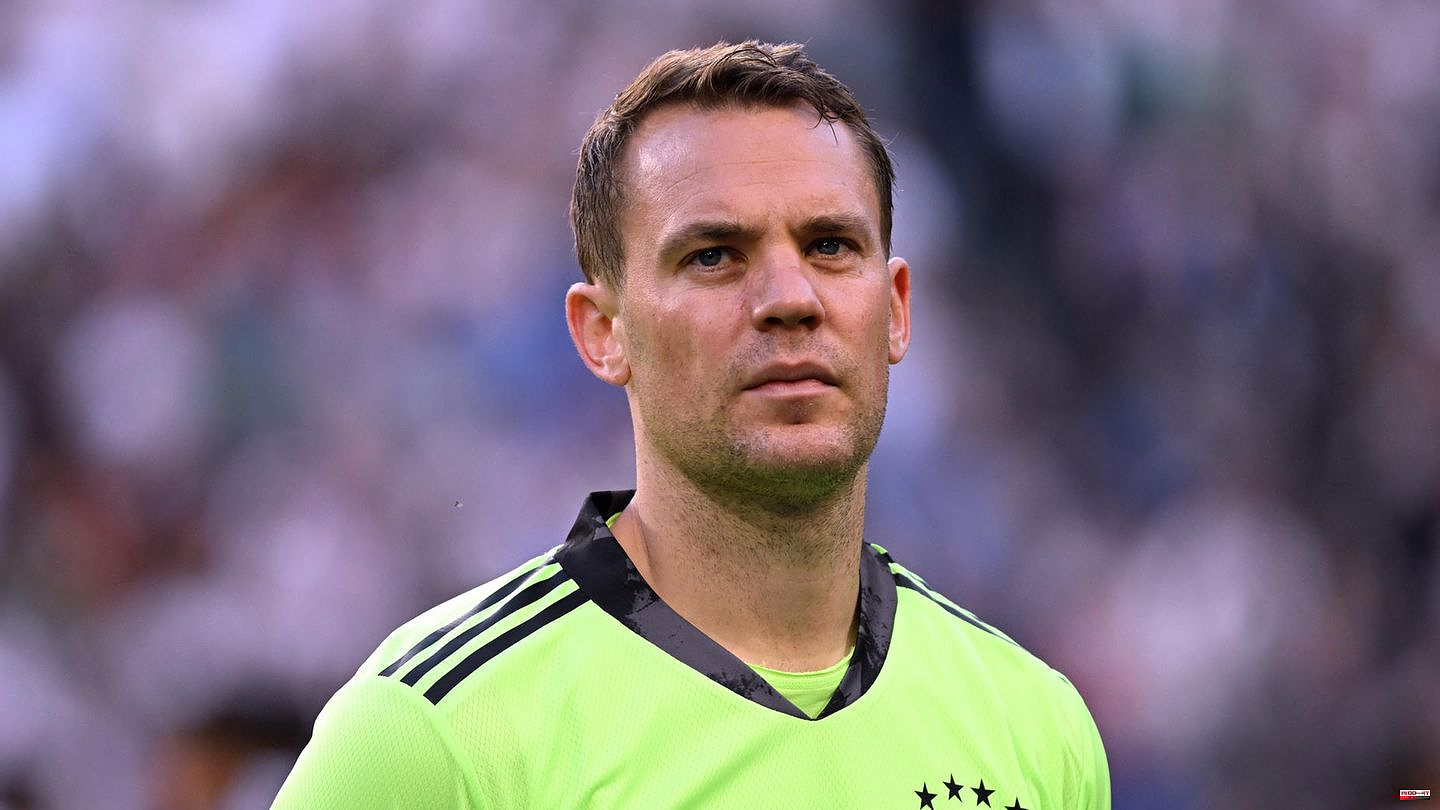 This disrupts the plans of national coach Hansi Flick enormously: he has to do without captain Manuel Neuer and his Bayern colleague Leon Goretzka at the World Cup dress rehearsal of the German national soccer team. The Munich professionals tested positive for the corona virus on Wednesday, as the DFB announced. Both players were immediately isolated and left the team hotel in Gravenbruch near Frankfurt. Neuer and Goretzka are missing in the last group games of the Nations League on Friday (8.45 p.m. / ZDF) in Leipzig against Hungary and on Monday (8.45 p.m. / RTL) in Wembley against England. Dortmund's Julian Brandt also left on Wednesday, but because of a flu infection. His corona test was negative.

"Then the alarm bells go off," said national player Jonas Hofmann about the cases, even if the situation in everyday life had long been "played down". Germany coach Hansi Flick nominated Hoffenheim goalkeeper Oliver Baumann to replace captain Neuer. Marc-André ter Stegen should be in goal against Hungary. Another goalkeeper in the squad is Frankfurt's Kevin Trapp. Another nomination for Goretzka was announced by the DFB for the course of the day.

1 Conflict with China: MEPs want to deepen ties with... 2 In the energy crisis, SPD insists on speed in tenant... 3 Emeli Sandé: The singer got engaged to her friend 4 Fraud allegations: New York prosecutor files lawsuit... 5 United Nations: Russia's partial mobilization... 6 After Putin's announcement: reactions to partial... 7 By 0.75 percent: Fight against inflation: US Federal... 8 Westfleisch supplier: shocked by suspicion of animal... 9 Report: This is what Messi asked for a contract extension... 10 National team: Corona: Neuer and Goretzka miss the... 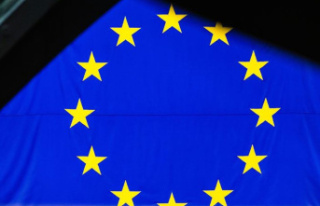 Conflict with China: MEPs want to deepen ties with...