The Kremlin boss announced the partial mobilization of Russians of military age in a television speech on Wednesday morning. 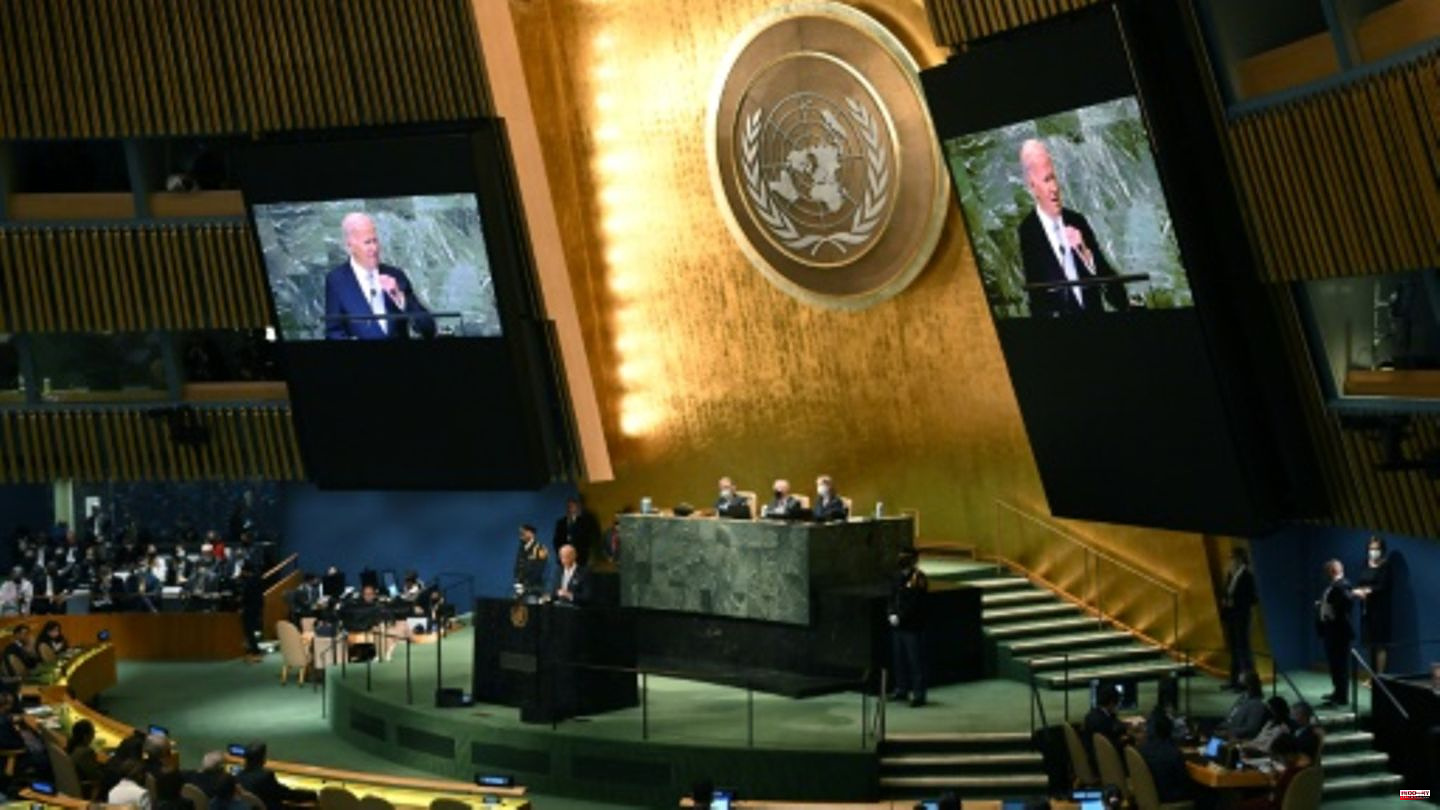 The Kremlin boss announced the partial mobilization of Russians of military age in a television speech on Wednesday morning. In his speech to the nation, Putin said he supports the Defense Ministry's proposal to mobilize reservists who have "relevant experience". According to Defense Minister Sergei Shoigu, 300,000 reservists are to reinforce the Russian and separatist forces in southern and eastern Ukraine.

With the latest decisions, Russia is "making everything much worse," said Scholz on Wednesday on the sidelines of the UN General Assembly in New York. "Russia cannot win this criminal war," the Chancellor continued. Putin "completely underestimated" the situation from the start.

In his speech, Putin accused the West of wanting to "weaken, divide and destroy" Russia. Putin warned that the country would use all "available means" to protect its territory. "Those who are trying to blackmail us with nuclear weapons should know that the tide can also turn in their direction."

In view of the success of the Ukrainian counter-offensive, the authorities deployed by Moscow in the separatist areas in eastern Ukraine and in occupied areas in southern Ukraine announced short-term "referendums" on Tuesday about union with Russia. This would allow Moscow to accuse Ukrainian troops of attacking Russian territory. In this case, Russian military doctrine also allows the use of nuclear weapons.

US President Biden sharply condemned Putin's words. Russia is making "irresponsible nuclear threats to use nuclear weapons," Biden said in New York on Wednesday. "A nuclear war cannot be won and must never be waged."

In his speech at the 77th UN General Debate, the US President accused Russia of "shamelessly" violating the core principles of the UN Charter by launching a war of aggression against Ukraine. Russia wants to "wipe out Ukraine's right to exist as a state".

Ukrainian President Volodymyr Zelenskyy said on the Bild TV channel that he did not believe that Putin would use nuclear weapons. At the same time, he warned against giving in to the pressure: "Tomorrow Putin can say: In addition to Ukraine, we also want part of Poland, otherwise we will use nuclear weapons. We cannot make these compromises."

Even China, with which Russia had recently made rapprochement, "called on all relevant parties to reach a ceasefire through dialogue and consultations."

In Russia, spontaneous protests against partial mobilization broke out in dozens of cities in the evening. The police arrested more than 400 people, said the organization OVD-Info, which documents arrests in Russia. AFP journalists observed dozens of arrests in Moscow and St. Petersburg. The demonstrators shouted "No to war" and "No to mobilization". 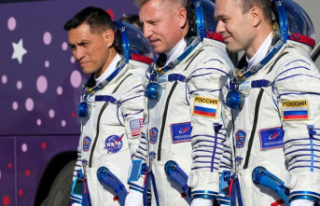