One of Donald Trump's most intriguing characteristics is his undaunted omnipresence combined with his perennial unpopularity. 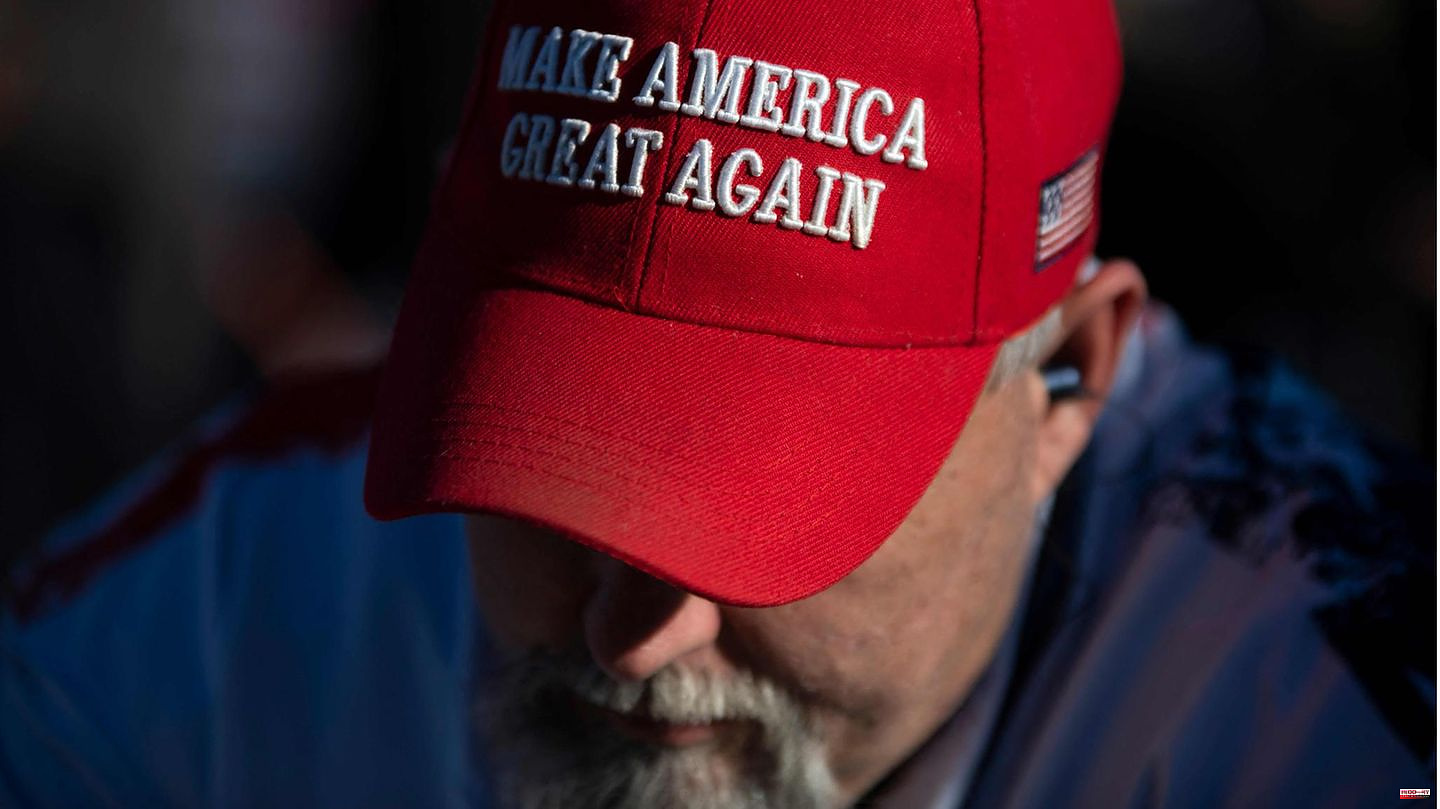 One of Donald Trump's most intriguing characteristics is his undaunted omnipresence combined with his perennial unpopularity. Basically, he's been bobbing around at around 40 percent in popularity polls since declaring his candidacy for the presidency in 2015. He achieved this value, with some outliers, as US President and he still achieves this value two years after his deselection. But as is always the case with such mood pictures: They can always turn out very differently, depending on who you ask.

In the case of the former head of state, the difference between partisans and the rest of the country is particularly striking. While around 60 percent of his Republican base wants to see Trump back in the White House soon, only 34 percent of the total electorate has a positive image of him, more than half a negative one, and 46 percent even a very negative one, as new TV figures show -Broadcast NBC show. Although this is just one of countless surveys that measure support for the ex-president in different question variants, the trend is clear: Trump's popularity is slowly but steadily decreasing.

This applies, albeit to a lesser extent, to his own party. In the autumn of last year, up to 80 percent of the base in 2024 wanted to see him move back into the White House, but this desire is now declining. This can be seen, among other things, in the falling approval for Trump's lie about election fraud. A year ago, 53 percent of Republicans shared Trump's claim that the 2020 presidential election was "stolen" from him, according to Pew Research. There is no evidence for this, but the former head of state still insists on his point of view.

In the meantime, however, the proportion of those who follow him has fallen slightly to 51 percent. According to figures from the "New York Times", their share is 55 percent, which even corresponds to a decrease of twelve percentage points compared to June of this year. The idea that the former head of state might not run after all also worries fewer Republicans (58 percent) than three months ago. Despite falling approval, Donald Trump is far ahead of the foreseeable Republican presidential candidates. The second-placed Ron DeSantis, governor in Florida, comes in at just 20 percent in the survey average.

The figures provide at least partial information about the reasons for Trump's gradual loss of popularity. Essentially, he is concerned about the impending legal difficulties he is currently dealing with. Above all, the handling of state secrets that were found at his home in Florida and his role in the storming of the Capitol on January 6, 2021. In the latter case, the number of Americans who hold the then president responsible for the coup-like uprisings is increasing. According to an Ipsos poll, 52 percent of respondents blame Trump for the storming of the parliament building alone or for the majority.

Many US citizens also see the Maga faction (Make America Great Again) of the Republicans, Trump's hard core supporters, as a danger. According to a Reuter/Ipsos poll, six out of ten Americans believe the Maga movement is a threat to American democracy. In this sense, US President Joe Biden recently expressed himself with rare clarity. This leads to the question of how strong Maga is among Republicans and in US society.

The "Washington Post" recently tried to quantify the group, which is not clearly defined. According to their calculation, 45 percent of Americans vote for the Republicans or lean towards the party. About a fifth of US citizens believe the stories of voter fraud. If you take all the current theories and ideas of Trump sympathizers together, Maga supporters make up around ten percent of the population. That equates to about a quarter of Republican voters. Doesn't sound like much, but it can be decisive in the traditionally narrow two-party system in the USA. 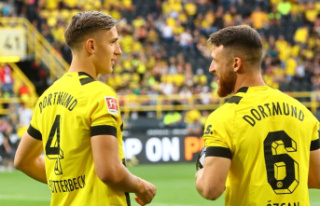