The first international break of the season not only offers the opportunity to take a deep breath, but also to draw a first interim conclusion. 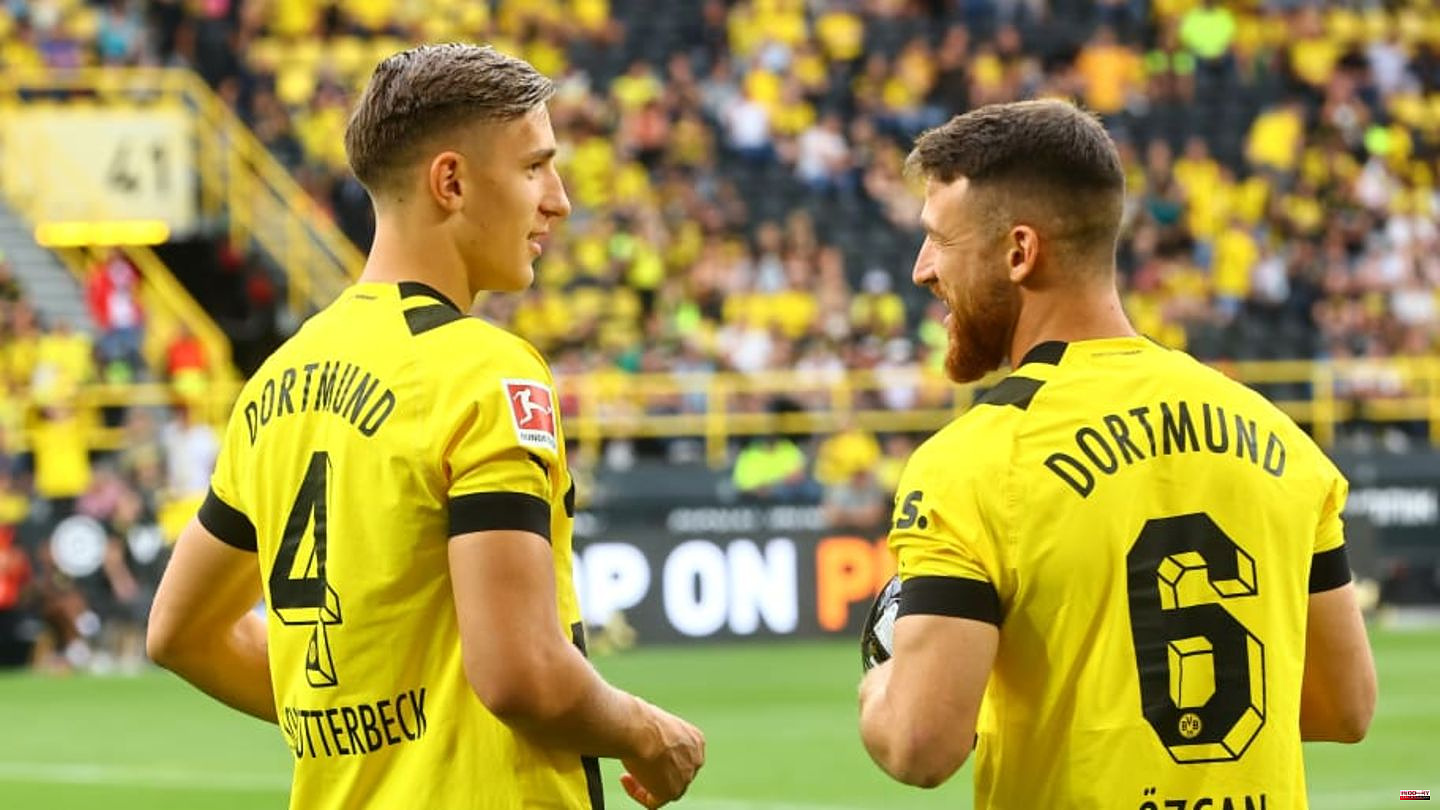 The first international break of the season not only offers the opportunity to take a deep breath, but also to draw a first interim conclusion. BVB invested heavily in the summer and set some exclamation marks on the transfer market. We took a closer look at the first months of the new ones in black and yellow.

Nico Schlotterbeck made a precision landing in Dortmund. The new signing from Freiburg (who came for 20 million euros) is a well-established regular player and looks like he's been at the helm of this team for years. In Schlotterbeck, BVB not only signed a central defender who will be one of the best German defenders in general, but can also carry and inspire the crowds in Dortmund. Schlotterbeck can use the fine blade, yes, but also the crowbar if necessary. And the national player shows these qualities at BVB from second one. Rating: 10/10

Niklas Süle has only played three competitive games for BVB from the start. This is less due to poor performance than to a muscle injury that cost Süle large parts of the preparation and the start of the season. The new signing from Munich (came on a free transfer) is slowly shaking off his fitness problems. When Süle plays, he is an absolute win for BVB. Both in the game with and against the ball, the 27-year-old shows why he has been held in high esteem in the Bundesliga and in the national team for years. Süle simply makes BVB better - but currently has to sort itself out a little behind Schlotterbeck and the in-form Mats Hummels. In the upcoming English weeks, however, Süle will be used more frequently. Rating: 8/10

It's still early in the season, of course, but until then Salih Özcan can be described as one of the steals par excellence on the transfer market. Coming from Cologne for a mere five million euros, the Turkish national player is already on the way to establishing himself at BVB and showing that he can be more than a backup player. Özcan is currently a compulsory player due to acute injury problems in the Dortmund squad , but his performances would get him a place from the start anyway. Özcan is the link between defense and offense that BVB has lacked in recent years and is one of the reasons why the black and yellow defense is so stable this year. Not only is it remarkable that Özcan still has a lot of room for improvement at the age of 24, but also that he missed the entire preparation with an injury! Rating: 10/10

In Alexander Meyer, BVB has committed a crystal-clear number two to replace Marwin Hitz. The 31-year-old came from Jahn Regensburg on a free transfer and made a lifelong dream come true by moving to Dortmund. The mutual expectations of the employment relationship were and are pleasantly manageable. That Meyer would play such a big role in Dortmund came as a complete surprise. The 31-year-old had to step in for the injured Gregor Kobel and did so with flying colors. Meyer enjoyed a district derby and top games against RB Leipzig, Manchester City and made his Bundesliga and Champions League debuts. In the Borussia goal, Meyer made a calm and confident impression and particularly impressed with his game with the ball at his feet. A great number two, signed by BVB. Rating: 9/10

In Karim Adeyemi, BVB made a promise for the future. The 20-year-old German national player should mature into a top performer at BVB in the medium term and raise the team to a new level. Borussia clearly lacked his speed and skills in one-on-ones. Adeyemi, for whom BVB paid RB Salzburg 30 million euros, was not able to really hit the ground running in Dortmund. This is mainly due to the fact that the youngster has been struggling with injury problems and has only been able to play five competitive games for his new employer. The attacker scored his debut goal in black and yellow in the DFB Cup, but definitely still has room for improvement. After the international break, Adeyemi should be back at 100 percent and attacking.Rating: 7/10

As a last resort for Sebastien Haller, who is suffering from testicular cancer, BVB signed Anthony Modeste. The Frenchman came with the recommendation of 20 goals this season from 1. FC Köln, but also cost Borussia a lot of money (around ten million euros transfer fee and salary for a one-year contract). So far, the transfer has not paid off. Modeste is a foreign body in the Dortmund game, not agile enough with the ball and rarely involved in the black and yellow game. This is sometimes due to the fact that his teammates don't feed him enough; Nevertheless, BVB would have expected more from Modeste. A goal in nine games is simply too poor a record. The greatest added value that Modeste has had for BVB so far is his header strength with (opposing) standards. Rating: 3/10

This article was originally published on 90min.com/de as BVB newcomers in check: top marks for Özcan, Schlotterbeck and Co.

1 International matches: Positive corona tests and infection:... 2 Conflict with China: MEPs want to deepen ties with... 3 In the energy crisis, SPD insists on speed in tenant... 4 Emeli Sandé: The singer got engaged to her friend 5 Fraud allegations: New York prosecutor files lawsuit... 6 United Nations: Russia's partial mobilization... 7 After Putin's announcement: reactions to partial... 8 By 0.75 percent: Fight against inflation: US Federal... 9 Westfleisch supplier: shocked by suspicion of animal... 10 Report: This is what Messi asked for a contract extension... 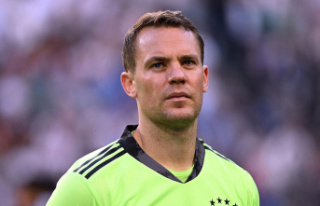