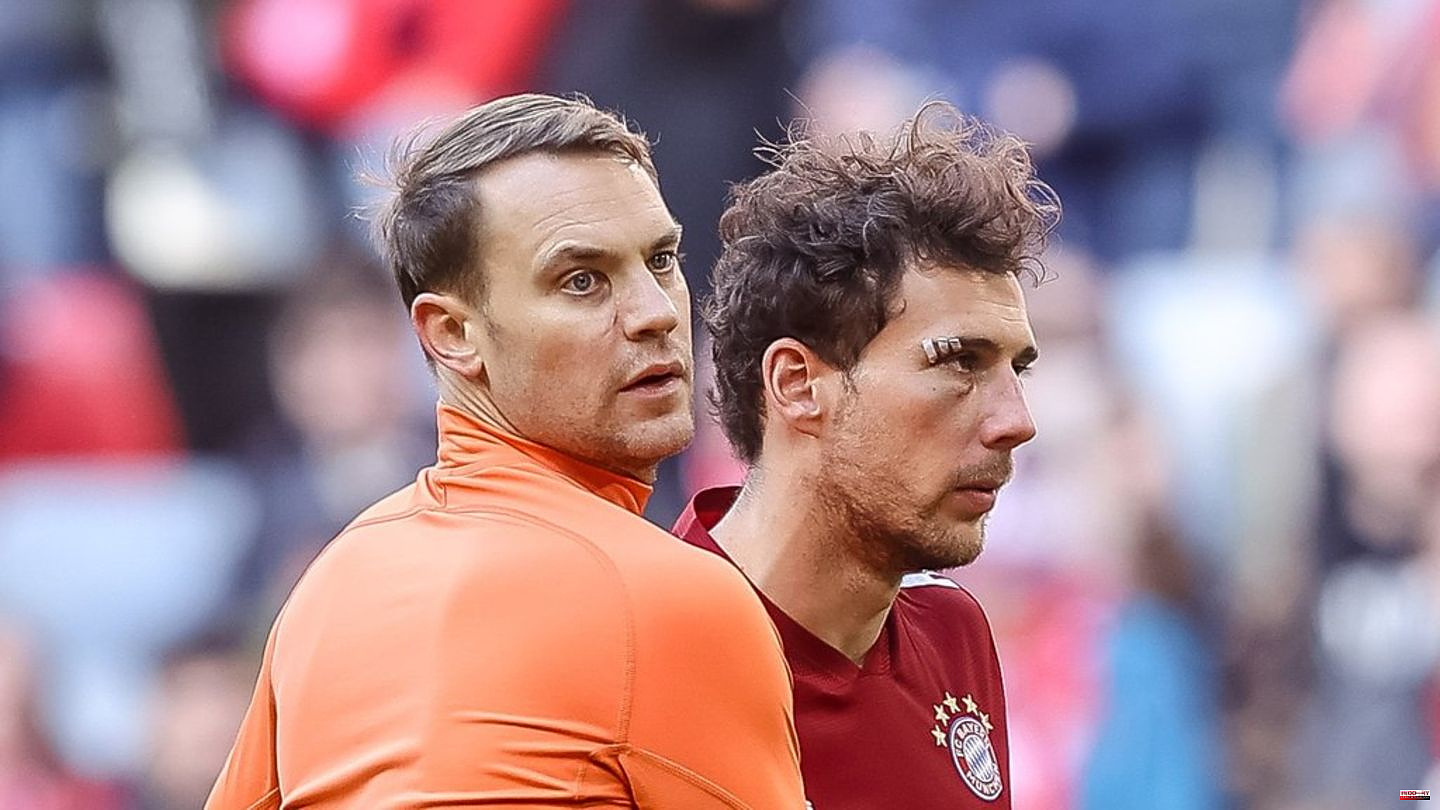 The two Bayern stars Manuel Neuer (36) and Leon Goretzka (27) tested positive for the corona virus on Wednesday morning with the German national soccer team. The DFB team announced this on the official Twitter account. Both players were immediately isolated and had already left the team hotel. According to media reports, both players are symptom-free.

Due to a positive corona test in a player's private environment, the medical team would have carried out a rapid antigen test. This means that Neuer and Goretzka will miss both the international match against Hungary on Friday evening and against England on Monday evening. As the DFB also announced, the travel requirement for the entire team and the team behind the team was a negative rapid antigen test. Neuer and Goretzka's contacts will be tested regularly over the next few days.

On Sunday, after the 0-1 debacle in Augsburg, both players attended FC Bayern's official Oktoberfest visit at the Oktoberfest in Munich. However, it has not been confirmed whether the infection is related to this. It is not the first corona infection for either player: Neuer tested positive after his Christmas vacation in early January 2022, Goretzka around a year earlier. 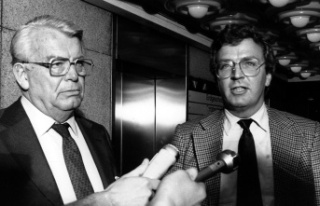