Training: Dog whistle: How to train commands over long distances

The dog whistle is a proven and practical aid for dog owners to be able to call their four-legged friend over long distances when running freely. 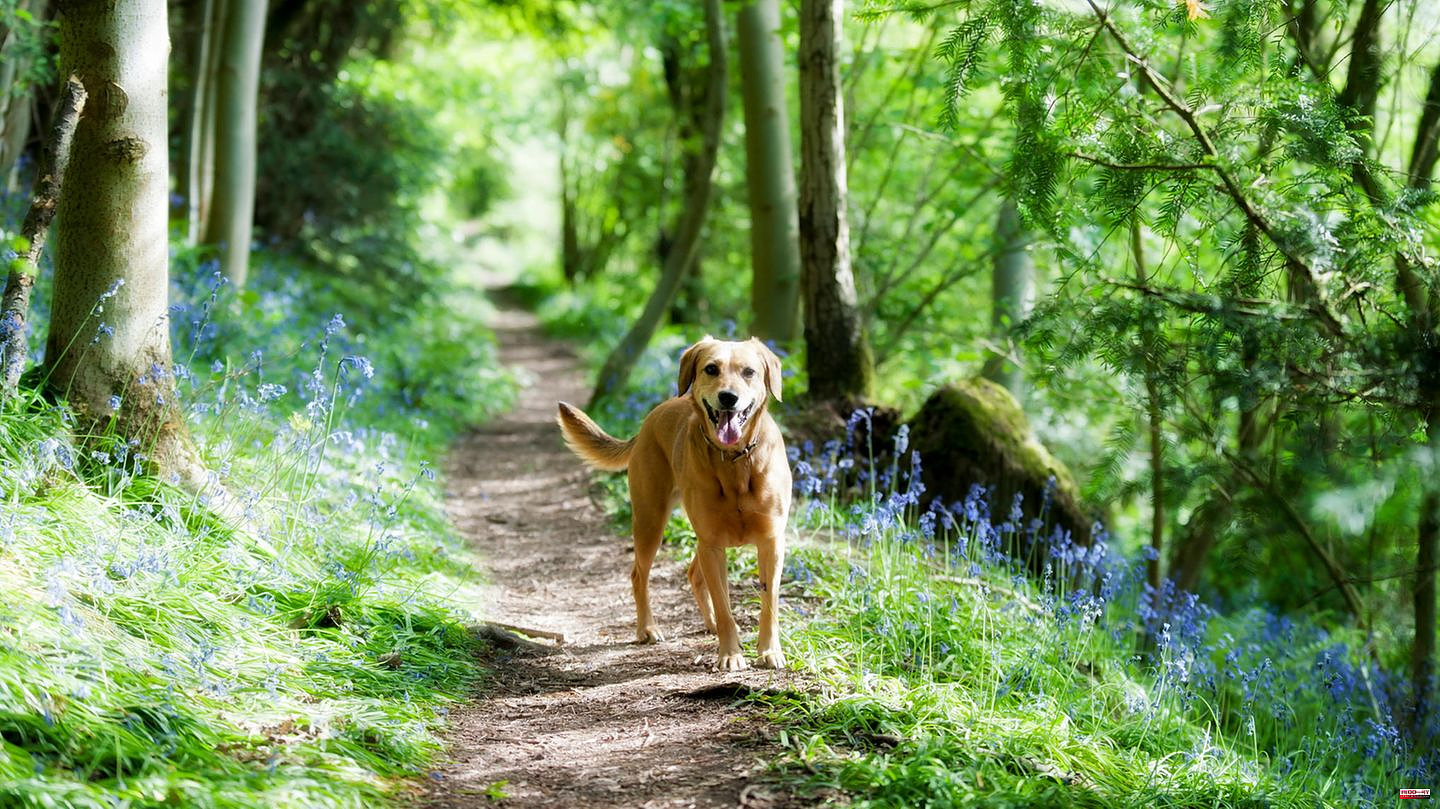 The dog whistle is a proven and practical aid for dog owners to be able to call their four-legged friend over long distances when running freely. It's nice that you don't need to shout loudly and protect the hearing of people in the area. You can train dog whistle commands with both young and old dogs. With a little patience, any dog ​​can be conditioned and called up via a dog whistle. Here you can read what you should look out for when buying a dog whistle and when training.

Dog whistles are different and range from the classic whistle to the high-frequency whistle. The latter is called the Galton whistle because it was invented by the British researcher Francis Galton. He conceived a whistle that could reach very high frequencies and transcend the boundaries of the audible. Galton showed that high frequencies are harder to hear in older people than in younger people. The researcher also found that dogs responded to high frequencies that humans could no longer hear. Therefore, the frequency range of a dog whistle is largely outside the human hearing range (if at all, the sound is only faintly audible). But dogs hear the sound.

A dog whistle is a tool that you, as the owner, can use to communicate with your dog via acoustic signals. When letting your dog out, it is important that both you and your dog feel safe and at ease in the area. This is only guaranteed if your dog reliably responds to commands - especially at long distances. A dog whistle should give the four-legged friend more freedom because good communication is possible over greater distances. You can use the dog whistle to interrupt your dog's unwanted actions, such as stalking animals, with a remote command or to call him over.

What is practical is that you do not have to raise your voice and the command for the dog remains neutral without emotional fluctuations in your voice. Dog whistle commands can basically be learned by any dog. Standard commands include "sit", "down" or "here". The latter is the most important command in dog whistle training. It is most used on a dog run and is intended to work over a longer distance. However, you must train your dog to use the whistle for any commands you want to use. You can only use the dog whistle successfully as an aid if your dog knows the signals and understands them as a request for a certain behavior.

The origin of the dog whistle came from working with hunting and herding dogs, which had to be called over great distances without visual contact and beyond voice range. Experienced dog trainers mostly rely on the Galton whistle with signals that are similar to Morse code. People only hear a faint sound, if at all. This is what makes this type of outdoor dog whistle so attractive. However, you have a choice, because there are different dog whistles on the market. They differ in terms of design, material and whistle frequency. Once you've decided, stick with one model because your dog will be conditioned to the sound of the whistle.

Start dog whistle training with your puppy or young dog as soon as you have the opportunity. So you can bring the whistle into the upbringing right from the start. Older dogs can also be trained on dog whistle commands. Depending on your dog, however, this process may take a little more time and consistency.

Dog whistle training is done step by step. Start at home in a familiar environment where your dog has few distractions. Important: think carefully about which signal commands you want to use. For example, this could be a single long tone for the callback and two short tones for the "sit" command. It is not important which dog whistle command you choose, but that you consistently stick to the tone or tone sequence you have chosen. This is the only way your dog can reliably follow the commands. 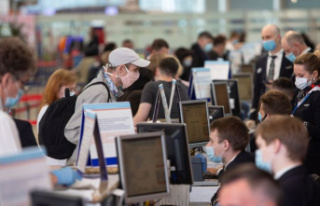