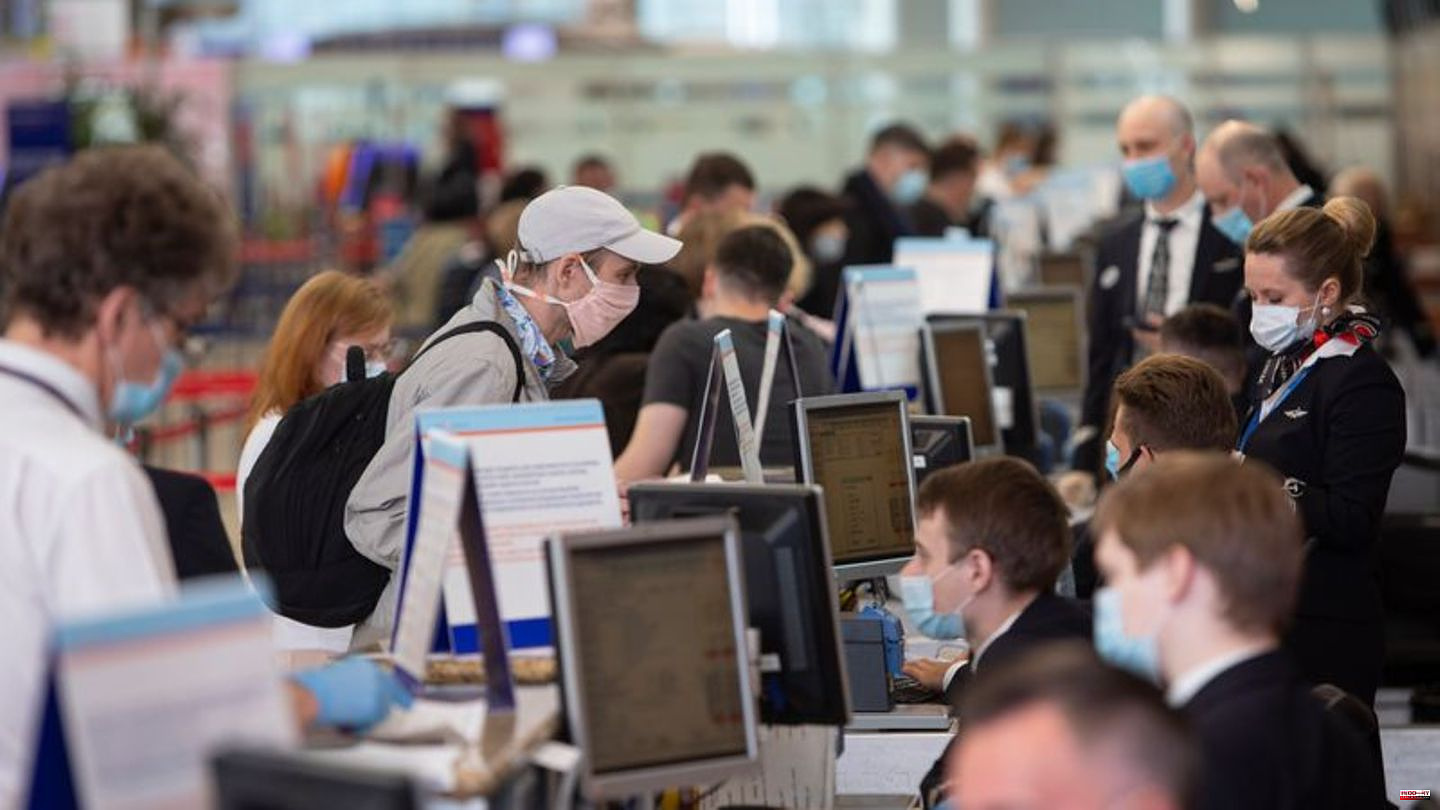 "We should think about clever ways to use the important lever of issuing visas," says a position paper sent to the other member states for the meeting of foreign ministers this Tuesday and Wednesday in Prague. Applications from Russian nationals should be carefully scrutinized for possible security risks. At the same time, one should not underestimate the impact of direct experience of life in democracies. This applies in particular to future generations.

"Our visa policy should reflect this and continue to enable human contact with Russian nationals in the EU who are not connected to the Russian government," says the paper, which is available to the German Press Agency. They therefore want to maintain a legal framework that allows students, artists, scientists and specialists in particular to enter the EU - regardless of whether they could face political persecution.

Warning of "Rally around the flag" effects

One warns against far-reaching restrictions of the visa policy. It is important to prevent the Russian narrative from being fed and from alienating future generations. In addition, so-called "rally around the flag" effects could occur. This means that citizens sometimes tend to stand united behind their leadership in the event of attacks and provocations from outside.

The background to the German-French position is the discussion that has been going on for days about whether Russians should be prevented from traveling to the EU for shopping trips and vacations, while thousands of people are dying in Ukraine because of the war. 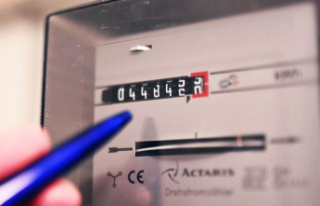