Steffen Baumgart stared at the field in disbelief at the final whistle and rubbed his beard, his colleague Pellegrino Matarazzo ran from his seat straight into the catacombs:</p>The unsightly 0-0 draw between 1. 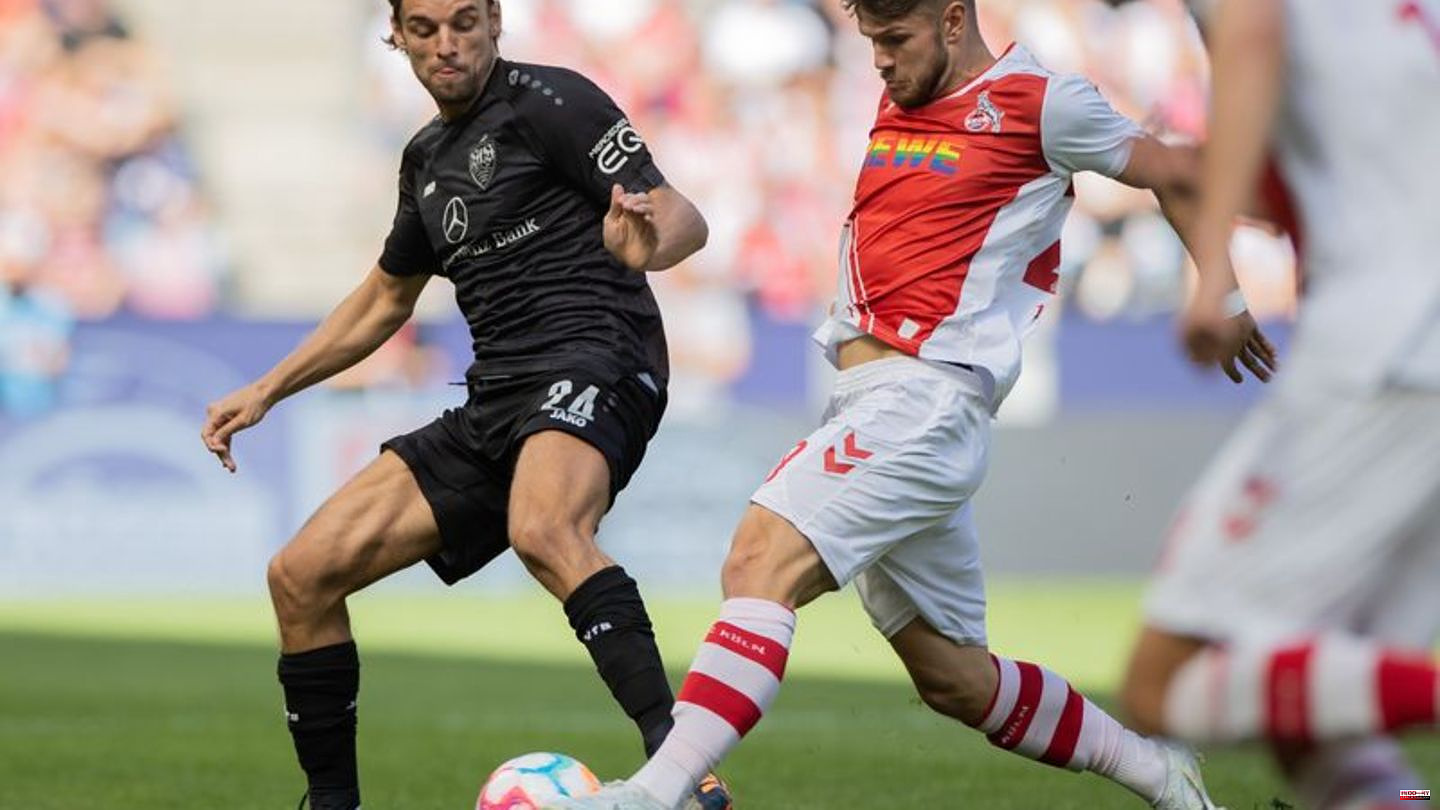 Steffen Baumgart stared at the field in disbelief at the final whistle and rubbed his beard, his colleague Pellegrino Matarazzo ran from his seat straight into the catacombs:

The unsightly 0-0 draw between 1. FC Köln and VfB Stuttgart was really nothing for football connoisseurs. But most of the discussions about the already hectic Bundesliga kick were about someone who wasn't there.

Because Stuttgart's goalscorer Sasa Kalajdzic was not in the squad. The Austrian, who has been linked with FC Bayern Munich and Borussia Dortmund in the summer, is apparently facing a move to English Premier League club Wolverhampton Wanderers. That's why, at his own request, he was absent from the final training session of the Swabian Bundesliga team on Saturday.

"He said he doesn't feel 100 percent ready in the current situation. We accept it now and have to see what happens in the next four or five days," said VfB sports director Sven Mislintat on DAZN with a view to the 1 September ending transfer window. According to the media, the Wanderers are said to have made an offer of 15 million euros plus bonus payments. "The first numbers are already circulating, I can confirm that, but it's not enough," said Mislintat and added: "His advisors know exactly what it's about and have been for three months. That's why we're still here at the moment clearly in our position." According to the media, VfB wants 25 million euros.

Red of all things for Kalajdzic replacement Pfeiffer

Three days after reaching the group stage of the Conference League, FC remained unbeaten in the league but were held to a draw for the third straight season. VfB also drew for the third time on matchday 4, but lost the other game and are therefore still without a win. On Sunday, the Swabians were closer to success, but failed again and again due to the outstanding Cologne goalkeeper Marvin Schwäbe. And on the red card against Luca Pfeiffer (56th) - of all things, replacing Kalajdzic. Because he was so upset about it, among other things, VfB coach Pellegrino Matarazzo also saw yellow and red (72nd).

"For me, that's a good result when you look at the whole game. For us, over the 90 minutes, it was more of a point gain than a loss," said Baumgart.

Ex-Darmstadt player Luca Pfeiffer made his first start as a substitute for Kalaijdzic, but his debut ended prematurely after Timo Hübers kicked his ankle. In the fourth game, the Cologne team benefited for the third time from an opponent's dismissal, but despite being outnumbered by more than half an hour, they didn't manage to win their second win of the season.

Baumgart made five changes to his starting XI from a 3-0 midweek win in the play-off second leg at Fehérvár FC due to stress. Nevertheless, the guests had three decent chances in the first five minutes through Wataru Endo after 22 seconds, Silas (4th) and Konstantinos Mavropanos (5th). The Cologne team also had to put up with two injuries early on. Mathias Olesen had to leave the field after 17 minutes, Jeff Chabot played on until the 52nd despite suffering an injury after just four minutes with a head bandage that was taped over and over again. Another injury on his left foot finally stopped him.

Cologne's savior before the break was Schwäbe, who made two outstanding saves against Silas (22nd/38th). FC also had two huge chances to take the lead, but captain Jonas Hector, after a free-kick was laid by Ondrej Duda, went wide of the ball from ten meters in the middle of the goal (37') and Mavropanos knocked Chabot's turban header off the line (45'). 2).

The second half began with the next chances for Silas - and the next saves by Schwäbe (48./49). Then Pfeiffer rightly saw red and the chaotic game wasn't all that different because VfB held up well when outnumbered and the tired Cologne team didn't do enough when outnumbered. In the fifth minute of added time, Florian Müller saved the deserved point for Stuttgart with a brilliant save when he defused a long-range shot by Jan Thielemann. "If we finish it at eleven, we win the game," said Mislintat. 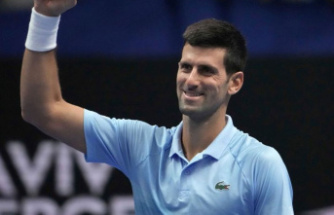 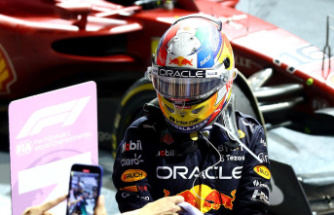 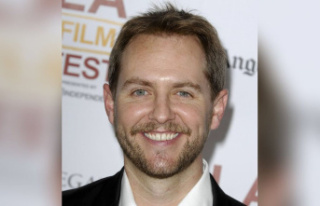