Despite increased prices in supermarkets, the food industry says it is under pressure. 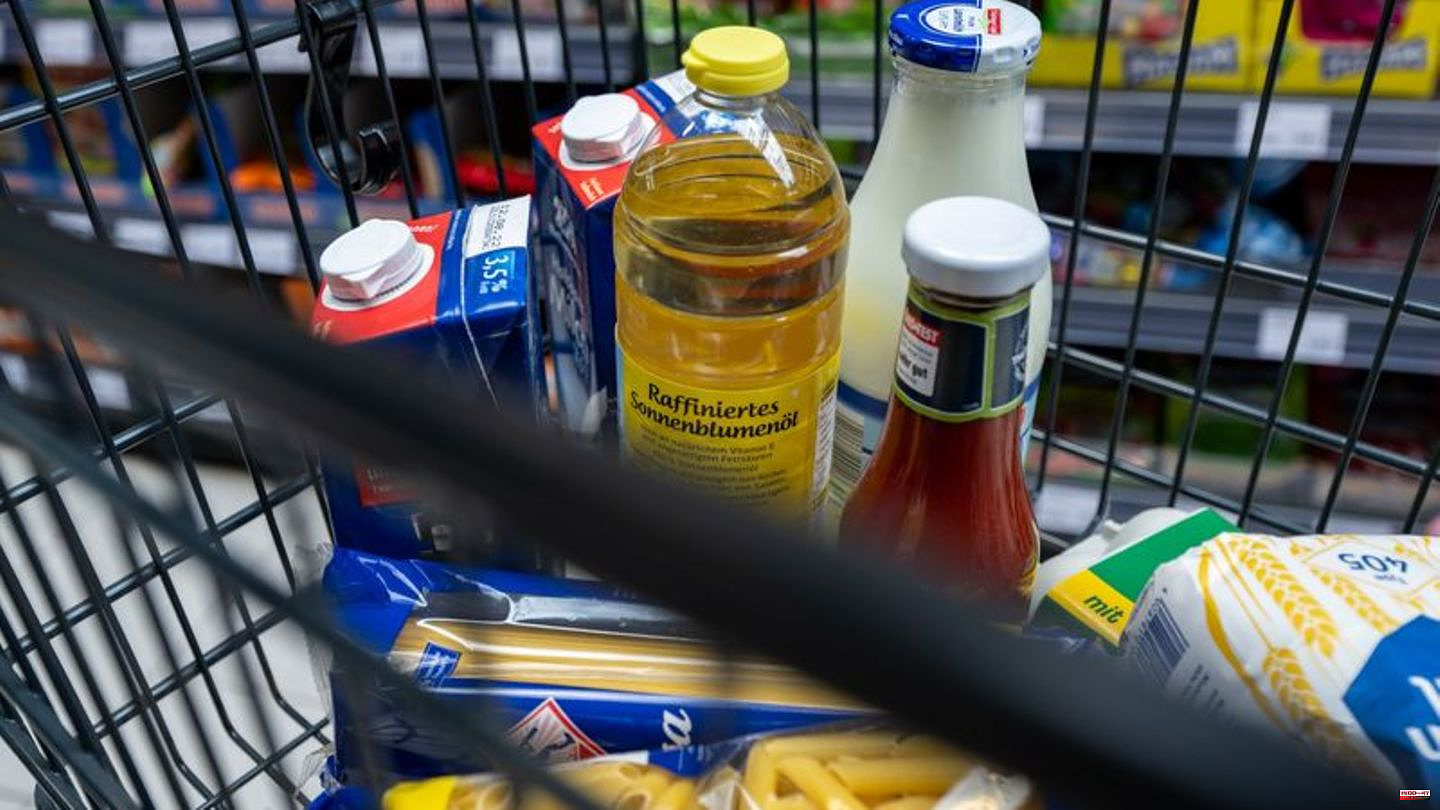 Despite increased prices in supermarkets, the food industry says it is under pressure. The Federal Association of the German Food Industry announced on Monday in Berlin that the higher sales prices did not reflect the actual extent of the production cost increases.

The cost explosion come only partially to the consumers. Further price increases in the second half of the year cannot be ruled out.

With 103.3 billion euros, the industry made almost 16 percent more sales in the first half of the year than in the same period last year. According to the association, the price-adjusted increase was only 0.8 percent. Production increased by 7.6 percent after calendar and seasonal adjustments.

Operations and employment in the industry are increasingly at risk, said Managing Director Stefanie Sabet. "With the supply chain problems of the pandemic still unresolved, the war in Ukraine has confronted food manufacturers with even more serious commodity shortages in agricultural goods, energy and packaging." The companies needed unbureaucratic and effective support. 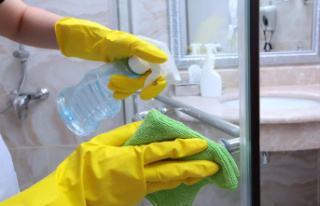