Fuel prices in Germany rose again slightly a few days before the end of the tax reduction on fuel known as the tank discount. 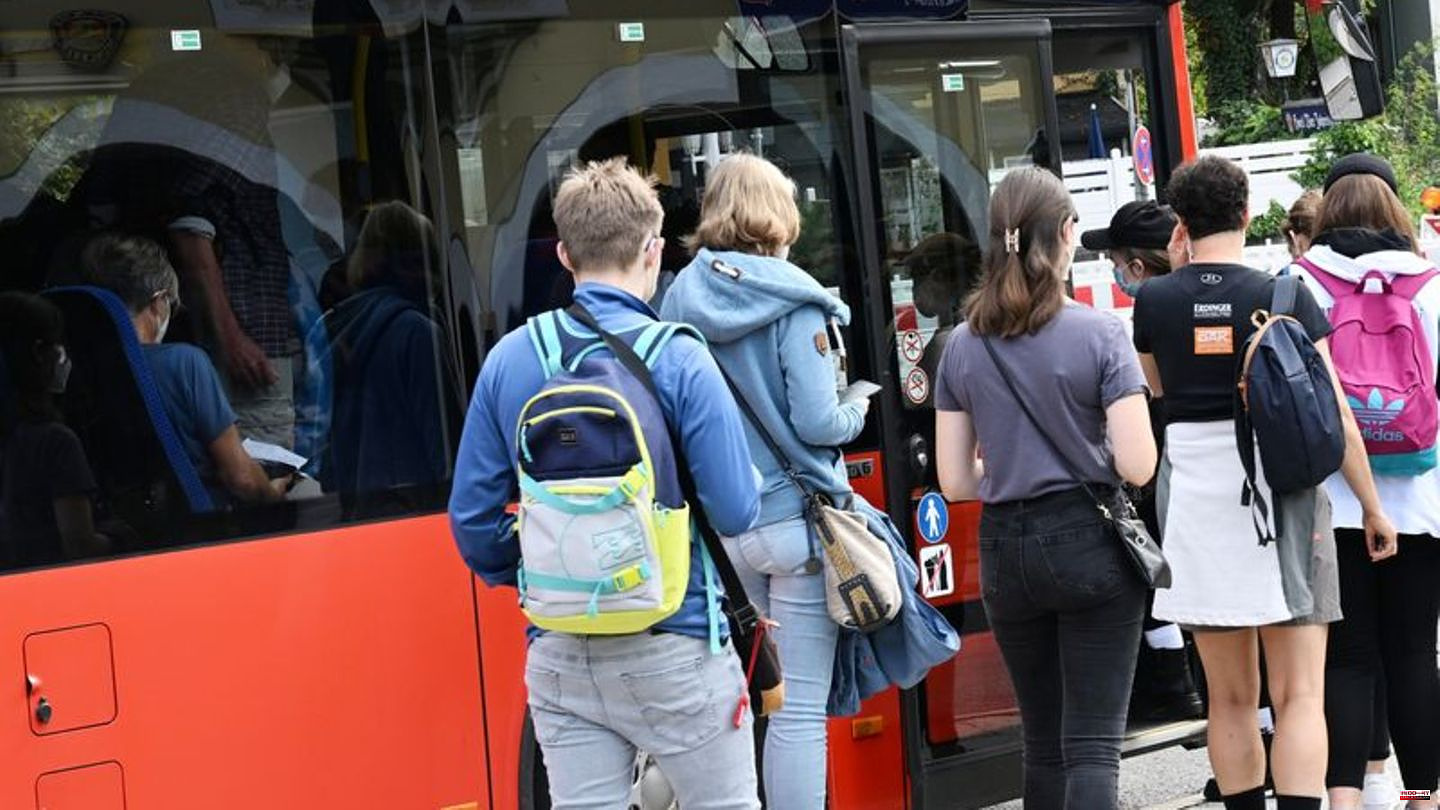 Fuel prices in Germany rose again slightly a few days before the end of the tax reduction on fuel known as the tank discount. According to the ADAC, a liter of premium E10 petrol cost 1.769 euros on Sunday, and the price per liter for diesel was 2.069 euros.

A much larger jump is imminent on September 1st - but it is still unclear when exactly how much the prices will rise. The first transport companies are now warning of the consequences of new maximum prices.

With the increase, fuel prices continue the trend from last week: On Tuesday (23 August) they were still 1.734 euros for Super E10 and 1.988 euros for diesel. This was the first increase after a week-long descent and a subsequent short stagnation in the previous weeks. The prices are nationwide average values, the actual prices on site can vary considerably depending on the region, provider and time of day. According to ADAC, for example, fuel is currently usually significantly cheaper in northern Germany than in the south.

In the night from August 31 to September 1, a temporary reduction in energy tax to the minimum level specified by the EU ends. It has been valid since June 1 together with the 9-euro ticket to relieve consumers in the face of high energy prices. When the measure expires, refueling could become significantly more expensive again - arithmetically by around 35 cents per liter of petrol and 17 cents per liter of diesel.

However, it is possible that prices will not immediately skyrocket on Thursday night. Because the petrol station operators are still buying with a reduced tax rate in August, correspondingly cheaper fuel could also be available after August 31st. However, the Economic Association for Fuels and Energy (En2X) expects that these will only be small quantities. "Many drivers will probably be going to the petrol stations more frequently in these days to fill up their cars again," said the association's managing director Adrian Willig.

The Federal Association of German Bus Companies (bdo) is meanwhile warning of cuts in bus transport in view of the drastic rise in energy prices overall. The general manager of the association, Christiane Leonard, told the "Rheinische Post": "If a solution is not found soon, the public transport companies will very soon have to reduce services or stop traffic altogether." This is already the case in some states.

In school transport in particular, there was a risk of significant cuts, said Leonard. According to the newspaper, a survey by the association of 115 local public transport companies revealed that only three percent of them managed to fully offset the increased energy costs. The possibilities for reimbursement of energy costs should be significantly improved. 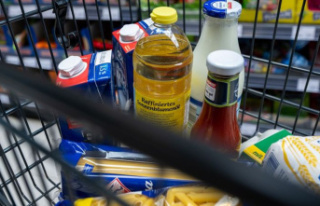