Next setback for "Star Trek 4". 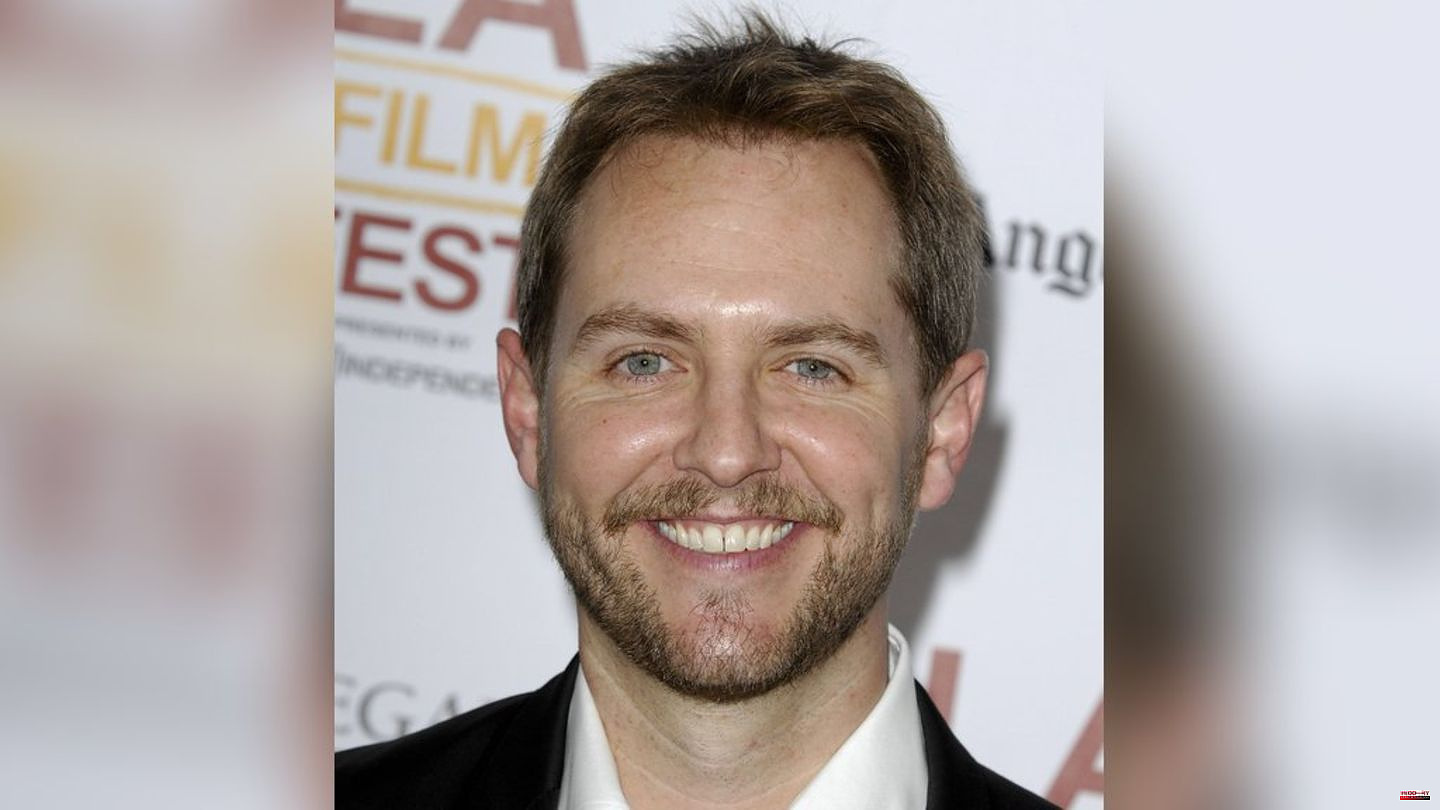 Next setback for "Star Trek 4". As reported by "Deadline", among other things, the intended director Matt Shakman (47) has left the project. The production studio cites scheduling problems as the reason.

"Matt Shakman is an incredibly talented filmmaker and we regret the timing was not right for him to direct our upcoming 'Star Trek' film," writes Paramount. "We are grateful for his many contributions and look forward to the creative vision of this next chapter and to bringing it to audiences around the world."

Paramount Pictures had Matt Shakman engaged for the fourth part of the reboot series about Chris Pine (42) as a young Captain Kirk. Shakman had made a name for himself as a series director in recent years, filming episodes of "Game of Thrones" and "Fargo". Most recently, he directed all episodes of the acclaimed Marvel series WandaVision.

Ironically, Marvel could also be behind Shakman's farewell to "Star Trek". Shortly before "Deadline" reported the end, industry insiders reported that Shakman was in conversation with Marvel. He is set to direct a new film about the "Fantastic Four".

Meanwhile, the fourth part of the so-called Kelvin timeline of the "Star Trek" films is ill-fated. Chris Pine announced his exit in 2019 after failed salary negotiations, the project was on hold.

In early 2022, Paramount Pictures announced that "Star Trek 4" should come after all. December 2023 was announced as the start date. But apparently the actors around Pine and Co. knew nothing about their luck. Your participation is not yet confirmed. How things will go with the project after Shaman's departure is once again uncertain. 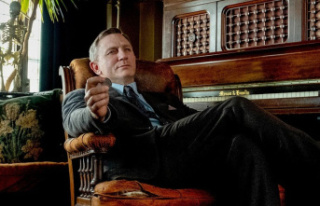