"The Swarm": The start date of the ZDF series has been set

"The Swarm" is traded as a series highlight from Germany. 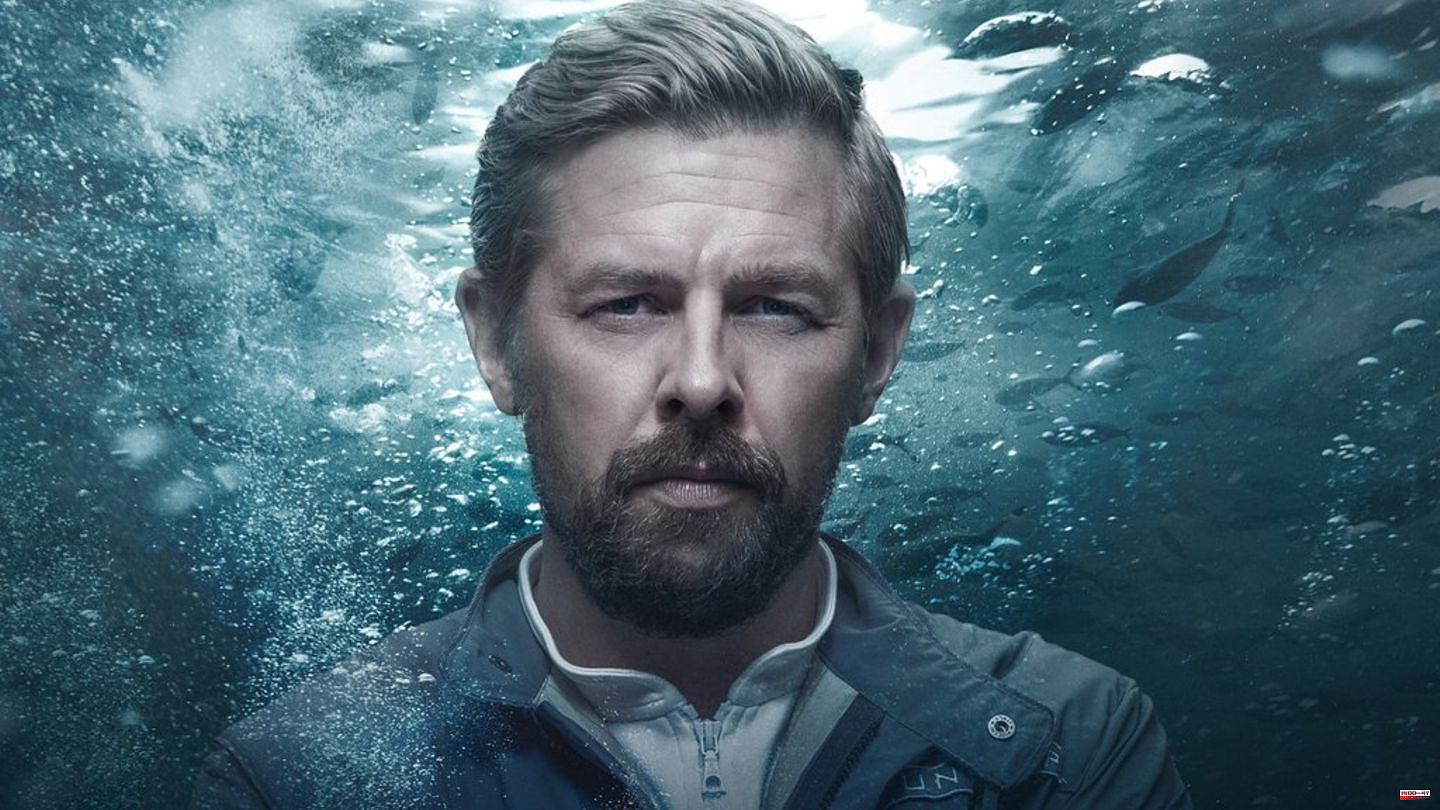 "The Swarm" is traded as a series highlight from Germany. The adaptation of the science fiction bestseller of the same name by Frank Schätzing (65) now has a start date: the series will be shown for the first time on Monday, March 6, 2023 at 8:15 p.m. on ZDF. Before that, the eight-part major production will open the "Berlinale Series" section of the Berlin International Film Festival. The shooting of "The Swarm" took place in 2021 in Italy and Belgium.

A previously unknown intelligence is attacking humanity from the depths of the sea: whales destroy boats, deep-sea crabs attack beaches, mussels paralyze container ships. A hitherto unknown ice worm destabilizes continental slopes in the oceans, triggering devastating tsunamis. More and more people are in mortal danger. A group of international scientists gather to face the danger. Their life-threatening mission takes them to the perpetual ice on a research ship.

"The Swarm" is framed in the ZDF program by several documentaries and accompanying offers, which are intended to explain and classify the events of the series in a scientifically sound manner.

1 Courage: new beginnings: why we should dare to break... 2 Dating Behavior Research: It's not the cool women... 3 Award: Reiner Calmund is honored with the Emperor... 4 Ukraine War: Torture camp discovered in liberated... 5 Protest: Last Generation group continues to use road... 6 Dispute: shot from a police service weapon: one injured 7 Labor market: number of employed at record level 8 Only with Ouwejan as a left-back: Schalke is taking... 9 Transfers: Kasper Dolberg's move to TSG Hoffenheim... 10 Farewell to Benedict XVI: TV stations show funeral... 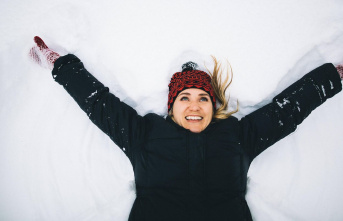 Courage: new beginnings: why we should dare to break...