Only with Ouwejan as a left-back: Schalke is taking a big risk

In the winter transfer window, Schalke 04 tries to tackle the toughest construction sites in the squad again. 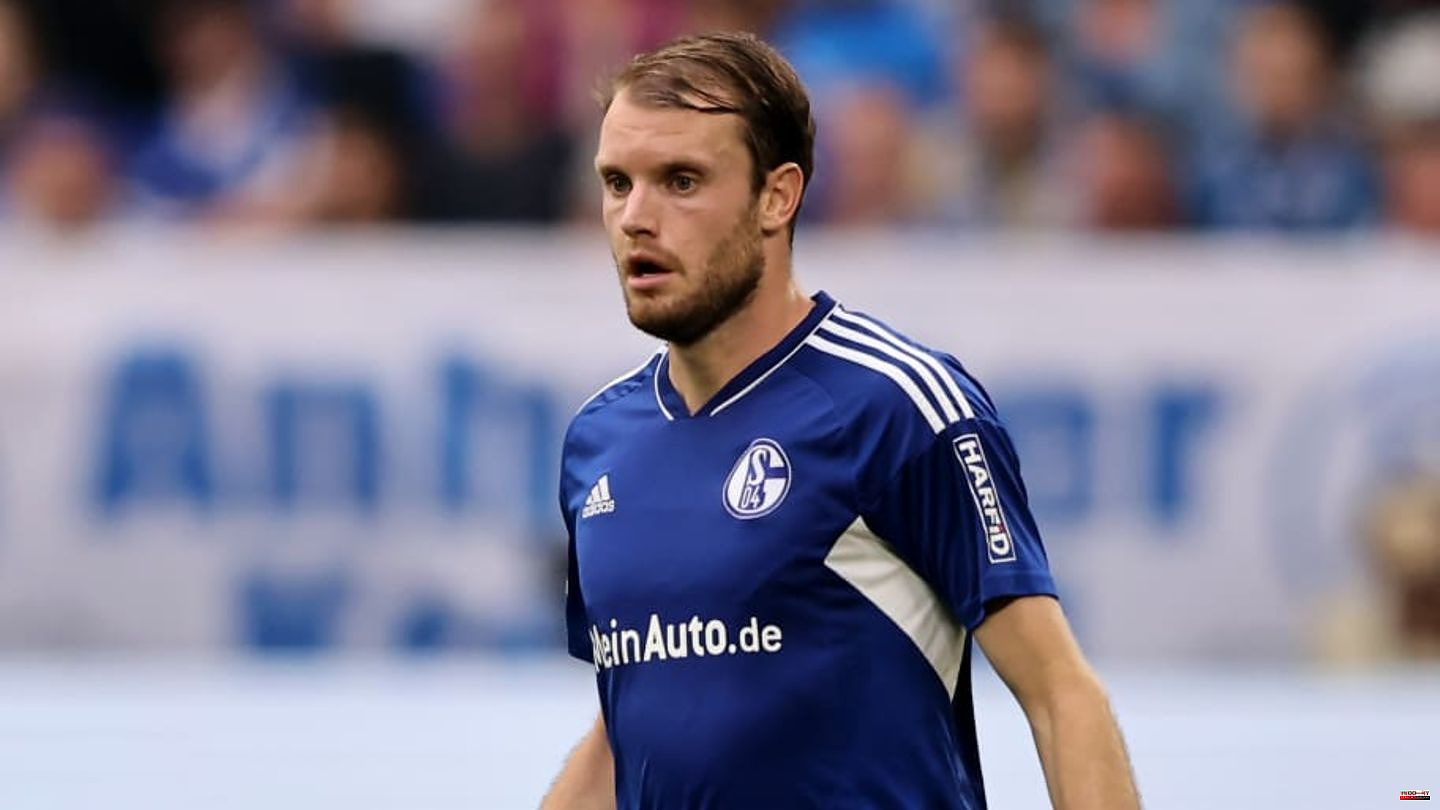 In the winter transfer window, Schalke 04 tries to tackle the toughest construction sites in the squad again. But while, for example, the offensive wings are to be strengthened, there is a great risk in the left-back position: Only Thomas Ouwejan remains.

When it comes to winter transfers, Schalke is primarily talking about wingers. It is and remains the big construction site that Thomas Reis has not been able to rely on the necessary speed over the flanks. In addition, it was discussed whether the central defense needed to be strengthened again - after all, there were and are one or the other failure there.

A position that is hardly talked about at all and in which S04 is currently taking a lot of risks is that of left-back. In short: The club threatened with relegation will most likely only start the second half of the season with Thomas Ouwejan as left-back.

Those responsible have decided to loan Kerim Calhanoglu to the second division, to SV Sandhausen. Apparently he is not believed to be able to have a positive effect in the German football upper house. At the same time, Timothée Kolodziejczak's contract, which was signed just over two months ago, will be terminated. The 31-year-old is primarily to be seen as a central defender, but he could have helped out on the left.

So only Ouwejan remains. Tobias Mohr cannot and should not be seen as an alternative or even a competitor. He clearly has his strengths on offense. The multiple attempts to use him as a left-back have failed miserably. That's not a mistake by Mohr, after all he's actually at home in left midfield or on the wing.

The Dutchman remains as the only trained left-back. Any other players that are in the roster would only be emergency substitutes. You would be able to cope with the tasks much worse.

It's a big risk Royal Blue is taking with it. Especially since Ouwejan is not really fit and ready to play again at the moment, although he traveled to the training camp without any restrictions. He will probably train there normally and then be able to play for the restart of the league.

However, it is an indication that the 26-year-old has already had to be replaced here and there: he has only been in Gelsenkirchen for a year and a half, but according to the portal transfermarkt he has already had to sit out 13 games.

He has already missed two games this season due to problems, while he was also unable to play the last three games before the World Cup break due to an inner ligament injury. It's also the injury that caused him a few problems, which is why he wasn't able to train in December.

All indicators of how great the risk actually is. It would be very surprising if S04 didn't have to do without Ouwejan in at least a handful of games. This is not serious so far, because a failure can happen again and again. But then going into a very important second half of the season without a halfway suitable substitute can definitely be seen as bad planning.

But who knows: the transfer period has just started. Perhaps a new left-back, on loan until the summer, is still on the program after all.

This article was originally published on 90min.com as Only with Ouwejan at left-back: Schalke take a big risk. 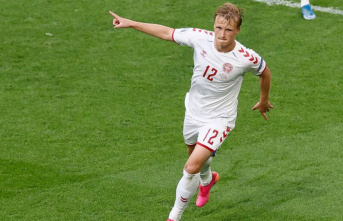