Since the liberation of the area around the eastern Ukrainian city of Kharkiv from Russian occupation, the police say they have discovered 25 torture camps there. 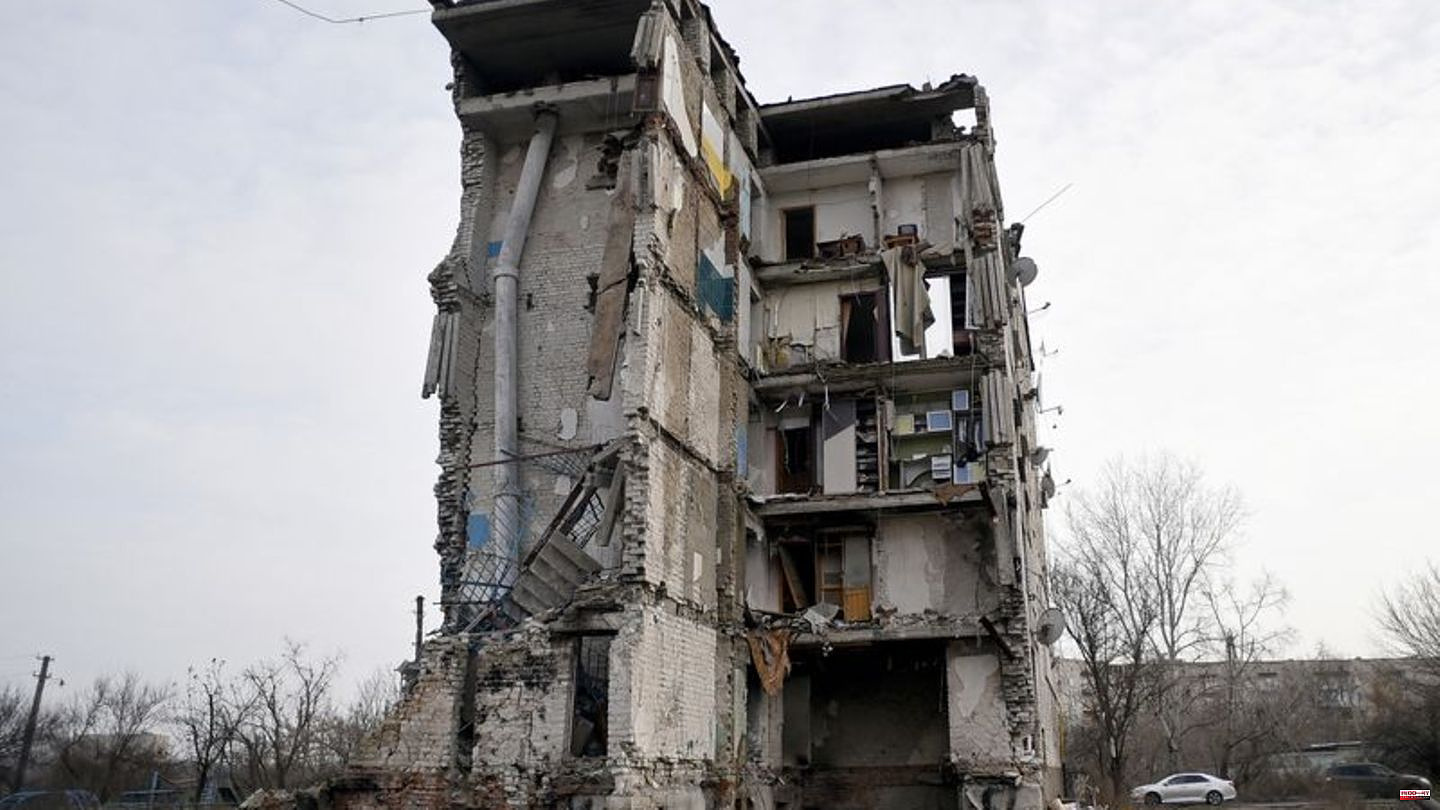 Since the liberation of the area around the eastern Ukrainian city of Kharkiv from Russian occupation, the police say they have discovered 25 torture camps there.

In the camps, Russian troops held and tortured civilians under inhumane conditions, regional police chief Volodymyr Tymoshko said on Facebook. Some of the prisoners were given electric shocks, others had their fingers broken.

The area around Kharkiv had been occupied by Russian troops for months. They only withdrew in early September after a Ukrainian counter-offensive. Since then, 920 bodies of civilians, including 25 children, have been discovered in the liberated region, Tymoschko said. They were killed by Russian soldiers.

According to investigations by the Ukrainian authorities so far, Russian armed forces have also committed war crimes in other occupied territories. After the withdrawal of Russian units from the Kiev suburb of Bucha, the bodies of more than 400 people were discovered there. Most of them had died violent deaths. The investigations are ongoing.

1 Protest: Last Generation group continues to use road... 2 Dispute: shot from a police service weapon: one injured 3 Labor market: number of employed at record level 4 Only with Ouwejan as a left-back: Schalke is taking... 5 Transfers: Kasper Dolberg's move to TSG Hoffenheim... 6 Farewell to Benedict XVI: TV stations show funeral... 7 Benedict XVI: This is how the funeral ceremonies proceed 8 Taxes: Lindner promotes the abolition of the solidarity... 9 Jasmin Wagner: She posts a photo of an engagement... 10 Football: Reception ceremony for Ronaldo in Saudi... 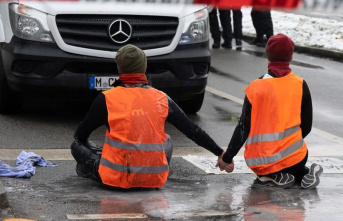