Dating Behavior Research: It's not the cool women who are into bad boys - quite the opposite

When you think of bad boys and their women, you often picture a couple like Brad Pitt and Angelina Jolie in the movie "Mr. 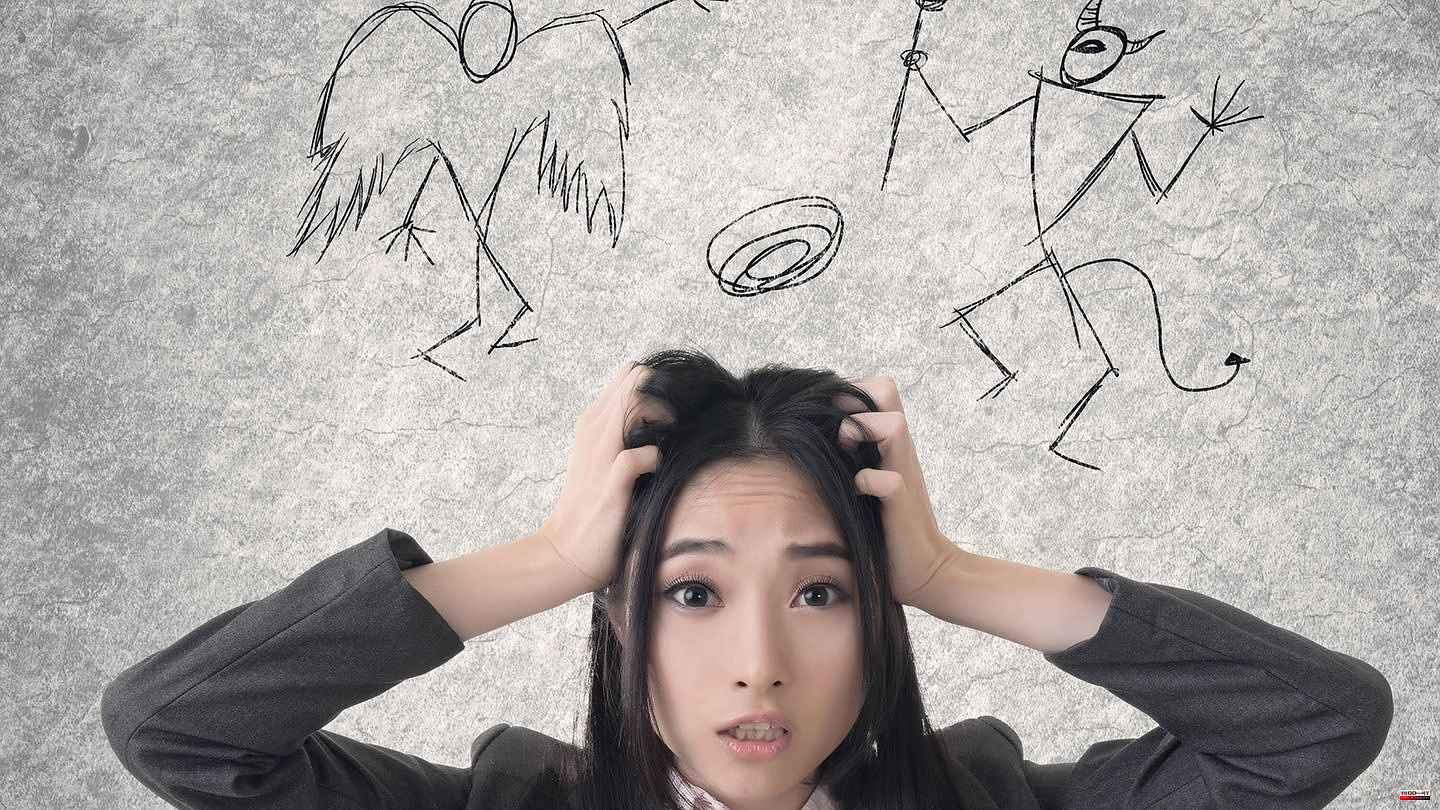 When you think of bad boys and their women, you often picture a couple like Brad Pitt and Angelina Jolie in the movie "Mr.

A dissertation by DeBuse called "Do Bad Boys Finish First? An Examination of a Lay Theory of Straight Women's Mating Preferences" explored the phenomenon of why so many women are attracted to bad boys. In a multi-stage model, the researchers examined why exactly a so-called bad boy can exert such a fascination on women.

The male stereotypes that had to be assigned were: the hero, the bad boy, the nice guy and the loser. You should now be assigned three properties. The results were:

Then DeBuse checked the characteristics: sexual partner or relationship partner and had the women again assign male stereotypes from the categories just defined. Overall, women preferred heroes both as sexual and relationship partners. In contrast, losers were the least preferred as both partner types. After all, bad boys and nice guys fell somewhere in between - depending on each woman's preferences.

However, the researcher was not satisfied with this almost predictable result and now analyzed the character of the women who like heroes, bad boys and nice guys.

Bad Boys: Women who like bad boys often undersell themselves. They typically have low self-esteem and avoid prolonged commitment, whether consciously or unconsciously. More often than not, these women have trouble trusting anyone. Either the usually very attractive appearance of a bad boy is all they want or they think that they don't deserve more.

Nice Guys: Women who like nice guys tend to have good self-esteem and confidence. They are specifically looking for a long-term relationship, are interested in both sexuality and emotional support. All in all, they are the opposite of women who are into bad boys.Heroes: Women who seek out heroes are usually looking for the complete package - dominance, support and attractiveness in a single partner. Although they are somewhat fearful at times (hence the attraction of a dominant "hero"), they have high self-esteem. You also have an interest in passionate and companionable love with a partner. As other studies have found, it is mostly women who want everything but also play in the same league themselves. Therefore, they are more likely to be able to attract the heroic partner they desire as well.

Overall, the study came to the conclusion that there is a fair distribution in dating. Only those who are an almost perfect complete package can also bind an equally heroic partner. Anyone looking for long-term love and intimacy should date a nice guy, and those who still fancy the so-called bad boy will probably be left forever and only have to settle for good times.

1 Award: Reiner Calmund is honored with the Emperor... 2 Ukraine War: Torture camp discovered in liberated... 3 Protest: Last Generation group continues to use road... 4 Dispute: shot from a police service weapon: one injured 5 Labor market: number of employed at record level 6 Only with Ouwejan as a left-back: Schalke is taking... 7 Transfers: Kasper Dolberg's move to TSG Hoffenheim... 8 Farewell to Benedict XVI: TV stations show funeral... 9 Benedict XVI: This is how the funeral ceremonies proceed 10 Taxes: Lindner promotes the abolition of the solidarity... 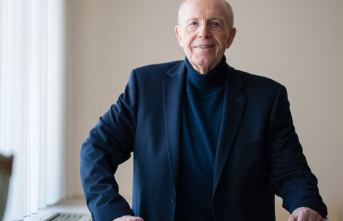 Award: Reiner Calmund is honored with the Emperor...