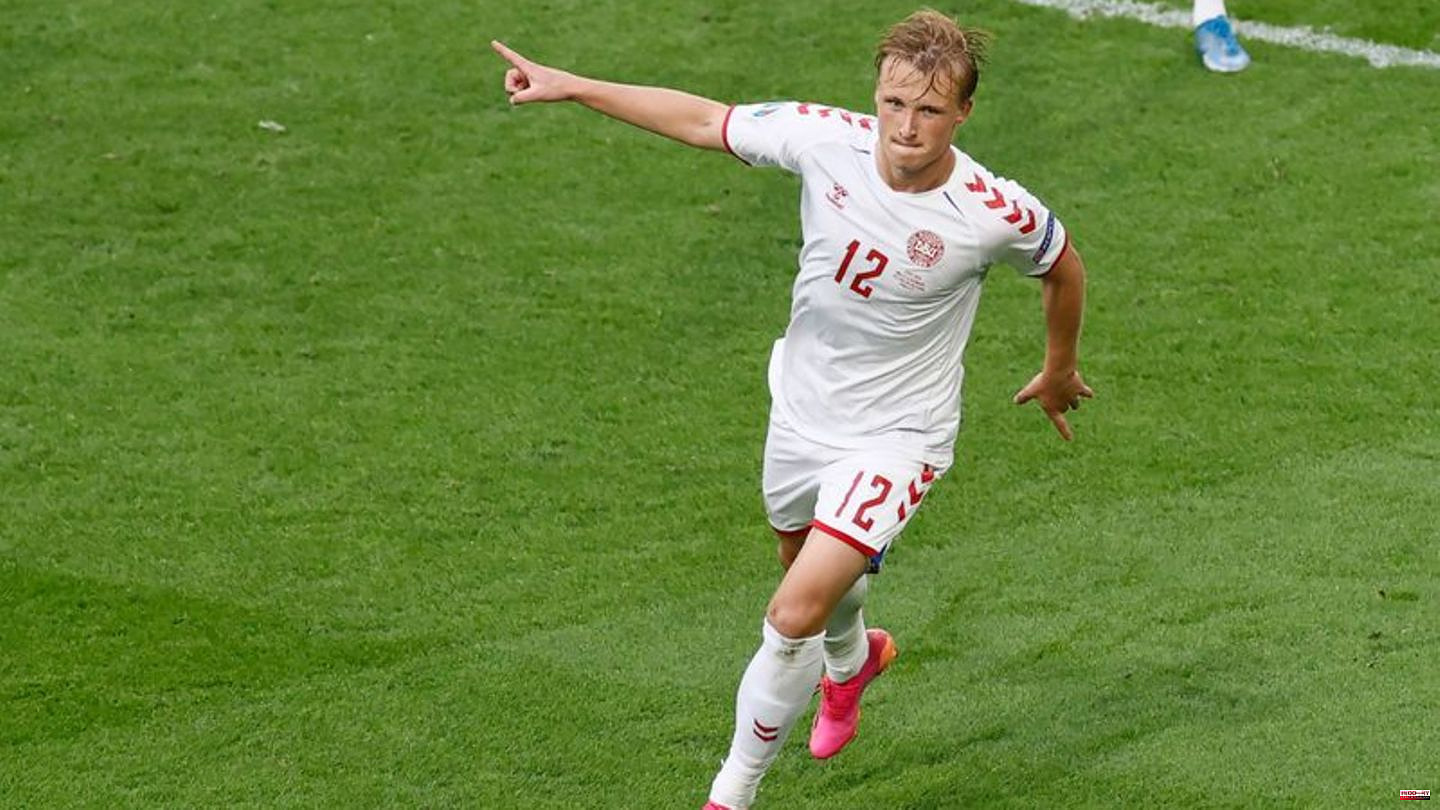 The move from Danish World Cup striker Kasper Dolberg to TSG 1899 Hoffenheim is perfect. According to the North Baden Bundesliga club, the 25-year-old will be loaned out until the end of the season, and there should also be a purchase option.

Dolberg has a contract with his parent club OGC Nice until 2024 and was loaned to FC Sevilla, where he was hardly used recently.

"Kasper is a center forward who is distinguished by his intelligent way of playing as well as his excellent ball handling, his dynamism and a certain physicality," said TSG sports director Alexander Rosen in the statement. "We are convinced that he can bring a component to our game that we do not yet have in our squad in this form."

Third Dane in the TSG squad

Dolberg switched from Ajax Amsterdam to Nice in 2019 for around 20 million euros. There he scored 24 goals in 85 games. Alongside the currently injured Jacob Bruun Larsen and Robert Skov, he is the third Dane in the current Hoffenheim squad.

Dolberg should revive the weakening attack of the Kraichgauer - in the first 15 games the eleventh in the table scored only 22 goals. In addition, the strikers Ihlas Bebou and Munas Dabbur are only back in the TSG squad after a long injury break. 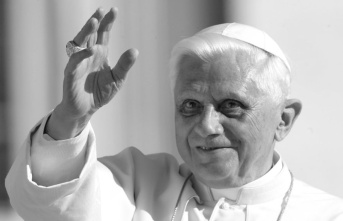