Award: Reiner Calmund is honored with the Emperor Augustus Order 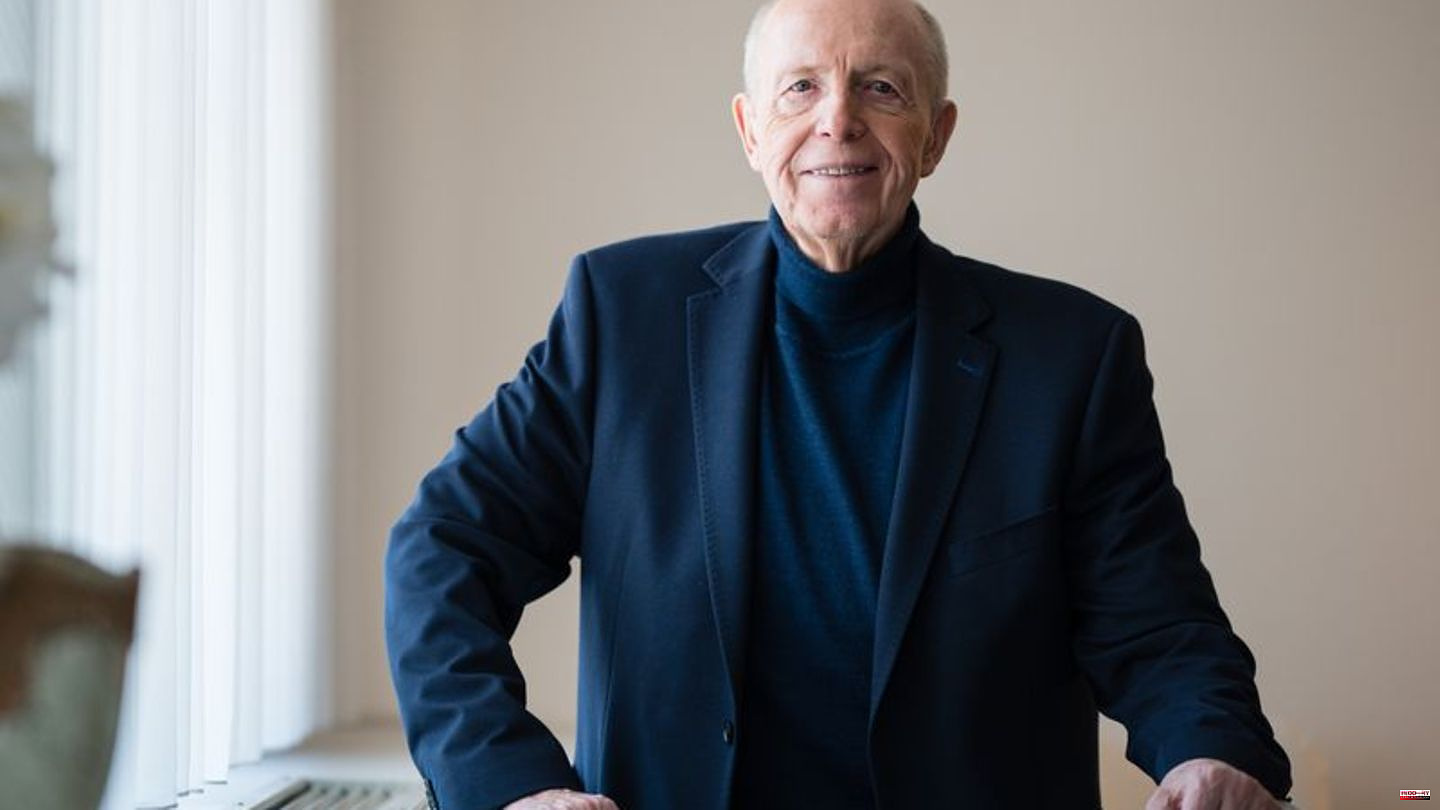 The former football manager Reiner Calmund (74) is awarded the Emperor Augustus Order of the Trier Carnival Working Group (ATK). The ATK in Trier announced that he was receiving the award for his social commitment, which was endowed with 5555.55 euros.

The order is not a carnival order, but an award for well-known personalities who "have not forgotten those who are not on the sunny side".

Calmund received the medal at a gala on January 7th in Trier. The Rhinelander has been living with his family in Saarlouis, Saarland, for more than ten years.

The order has been awarded since 1994 and is intended to commemorate the founder of the city of Trier, Emperor Augustus. According to the ATK, it is the highest award at the Trier Carnival. Previous winners include Johannes B. Kerner, Günther Jauch, Verona Pooth, Alfred Biolek and Marcel Reif. The prize money is intended as a donation for a social institution according to the wish of the medal bearer.

Socially committed for many years

Calmund has devoted himself to numerous social projects for many years: According to his own statements, his commitment to the "Tapfere Kinder" foundation and the "Mutige Kinder" association are particularly important to him.

Former football official Egidius Braun (1998) and star football player Fritz Walter (2001) were among the first recipients of the Order. "It's an honor for me to appear in this series," said Calmund, according to the announcement. "Above all, I would like to thank ATK for the fact that they are committed to the well-being of the weak with this event."

1 Ukraine War: Torture camp discovered in liberated... 2 Protest: Last Generation group continues to use road... 3 Dispute: shot from a police service weapon: one injured 4 Labor market: number of employed at record level 5 Only with Ouwejan as a left-back: Schalke is taking... 6 Transfers: Kasper Dolberg's move to TSG Hoffenheim... 7 Farewell to Benedict XVI: TV stations show funeral... 8 Benedict XVI: This is how the funeral ceremonies proceed 9 Taxes: Lindner promotes the abolition of the solidarity... 10 Jasmin Wagner: She posts a photo of an engagement... 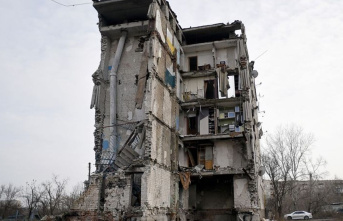