In contrast to the Extinction Rebellion movement in Great Britain, the climate activists of the Last Generation group want to continue blocking roads in Germany. 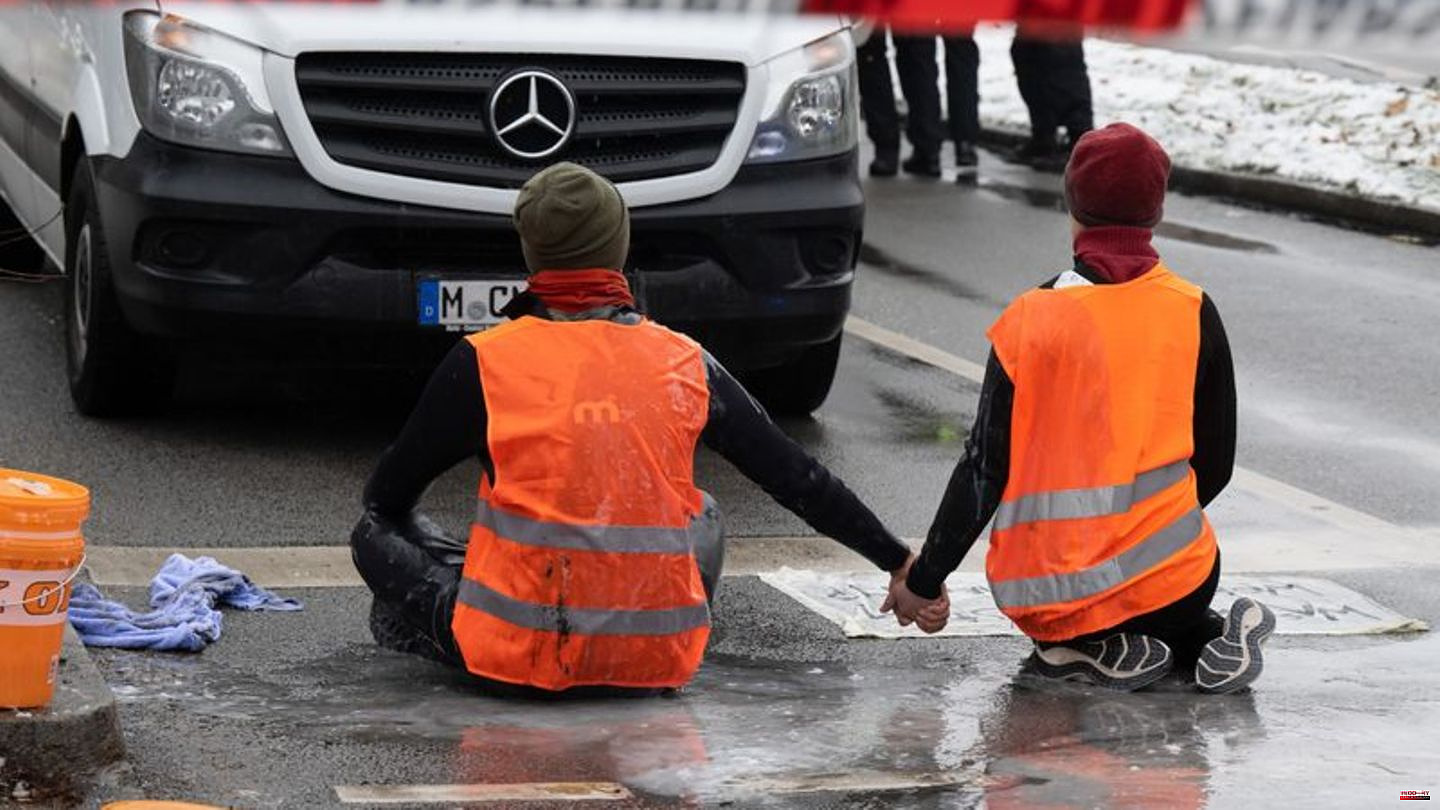 In contrast to the Extinction Rebellion movement in Great Britain, the climate activists of the Last Generation group want to continue blocking roads in Germany.

"We will continue the peaceful resistance in 2023," says the group's spokeswoman, Carla Rochel, today. "We will also block freeways in the new year." Activists from the group would also directly confront those responsible in the government district. "We go to concert halls, football stadiums, museums, party headquarters and all areas of society," said Rochel.

On New Year's Day, activists from the Extinction Rebellion movement in Great Britain announced that they no longer wanted to stick to works of art and block roads in protest against the lack of climate protection. Instead, there will be more emphasis on putting pressure on responsible politicians. That is also the goal of the Last Generation group, said their spokeswoman Rochel. "Our resistance is an attempt to persuade the government to act. The attempt which, in view of the history of civil resistance, we think is the most promising in Germany."

The group had repeatedly triggered discussions with their protests, including in the form of adhesive blockades on streets and at airports, especially in Berlin and Munich. The public prosecutor's office in Neuruppin is investigating against the group's activists and, after incidents involving an oil refinery in Brandenburg, is also examining the suspicion of a criminal organization.

According to the police, six activists from the group are in longer preventive custody in a Munich correctional facility today. But the group won't let that deter them, Rochel said. "We remain willing to go to prison."

1 Dispute: shot from a police service weapon: one injured 2 Labor market: number of employed at record level 3 Only with Ouwejan as a left-back: Schalke is taking... 4 Transfers: Kasper Dolberg's move to TSG Hoffenheim... 5 Farewell to Benedict XVI: TV stations show funeral... 6 Benedict XVI: This is how the funeral ceremonies proceed 7 Taxes: Lindner promotes the abolition of the solidarity... 8 Jasmin Wagner: She posts a photo of an engagement... 9 Football: Reception ceremony for Ronaldo in Saudi... 10 Perfect: Kasper Dolberg moves to TSG Hoffenheim -... 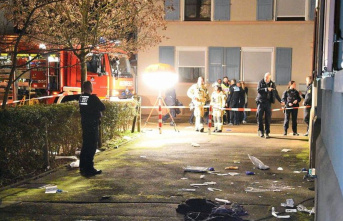 Dispute: shot from a police service weapon: one injured