Actress Gesine Cukrowski (54) is tired of the many crime films on German television. 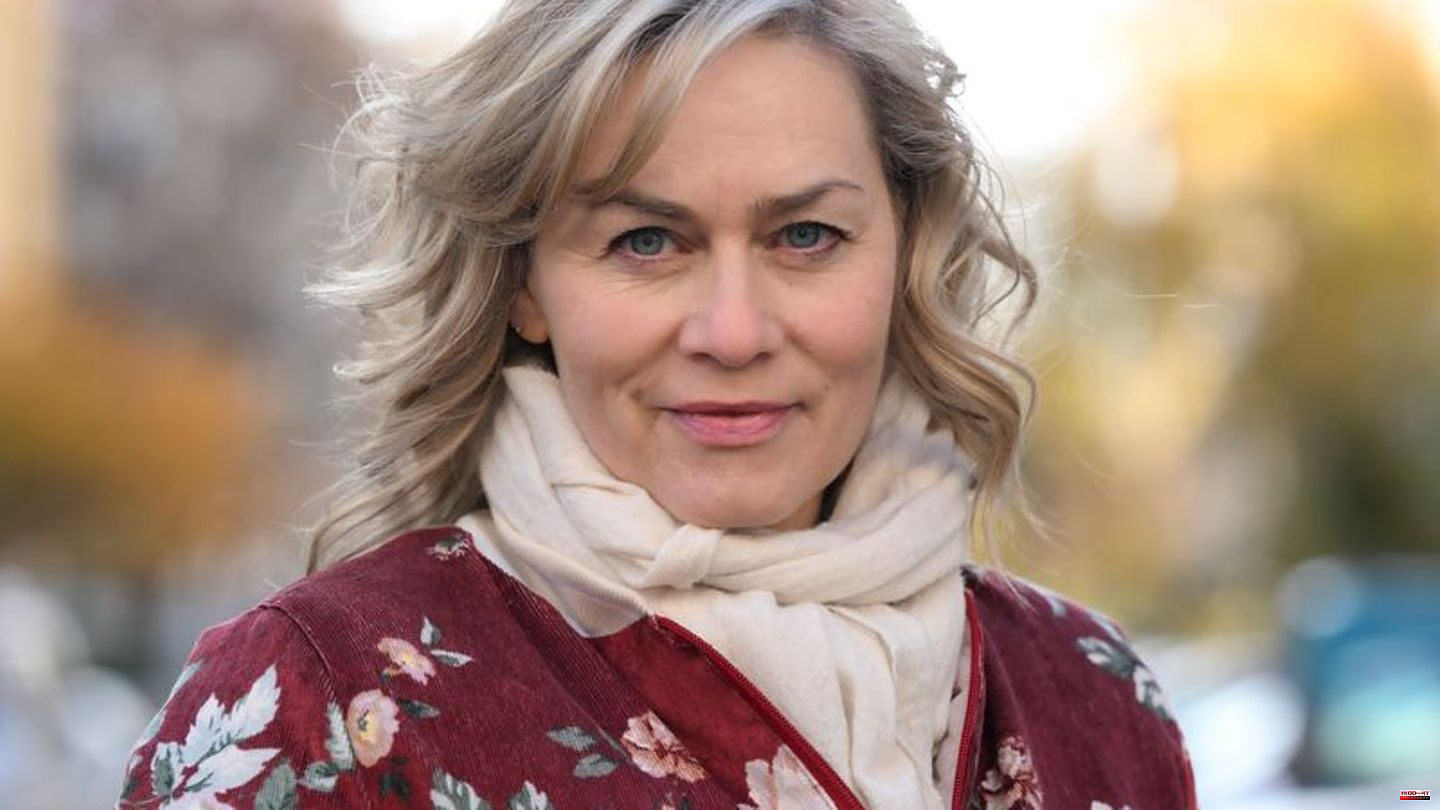 Actress Gesine Cukrowski (54) is tired of the many crime films on German television. A lot is repeated, right down to the texts, she told the German Press Agency and confessed: "I'm tired of crime."

Cukrowski is one of the most prominent German TV and film actresses. She became known, among other things, as forensic doctor Judith Sommer in the ZDF crime series "The Last Witness". From the beginning of next year, the actress can be seen in a leading role in the new ZDF pre-evening series "Hotel Mondial".

She would like more "great women's stories" on TV, also and especially about women over 50, said Cukrowski. Often female figures of this age would be portrayed as successful but at the same time unpleasant. "There is a lot of clichéd narration." She wishes she had more courage to make the characters more complex.

Cukrowski has just finished filming the first season of "Hotel Mondial" in Schwerin and Geesthacht. She plays the hotel manager Eva de Vries. "I found the scripts exciting because they were a bit daring," she said. "The characters are braver, more consistent and told very humorously, which is why I was able to empathize with Eva de Vries." The successful hotel manager has unpleasant traits, "but she can also show her other sides."

And what role is Gesine Cukrowski dreaming of? "Right now I'm on stage with something that I dreamed of," she said. "An evening about Astrid Lindgren." Accompanied by musicians, she read texts and excerpts from interviews by the famous children's book author, who died in 2002. The evening hits the heart with Lindgren's wisdom and humor, "the handkerchiefs are out relatively quickly". Cukrowski is touring Germany with the program. 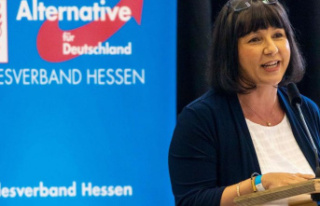