When it comes to overdraft interest, some banks are now really increasing again. 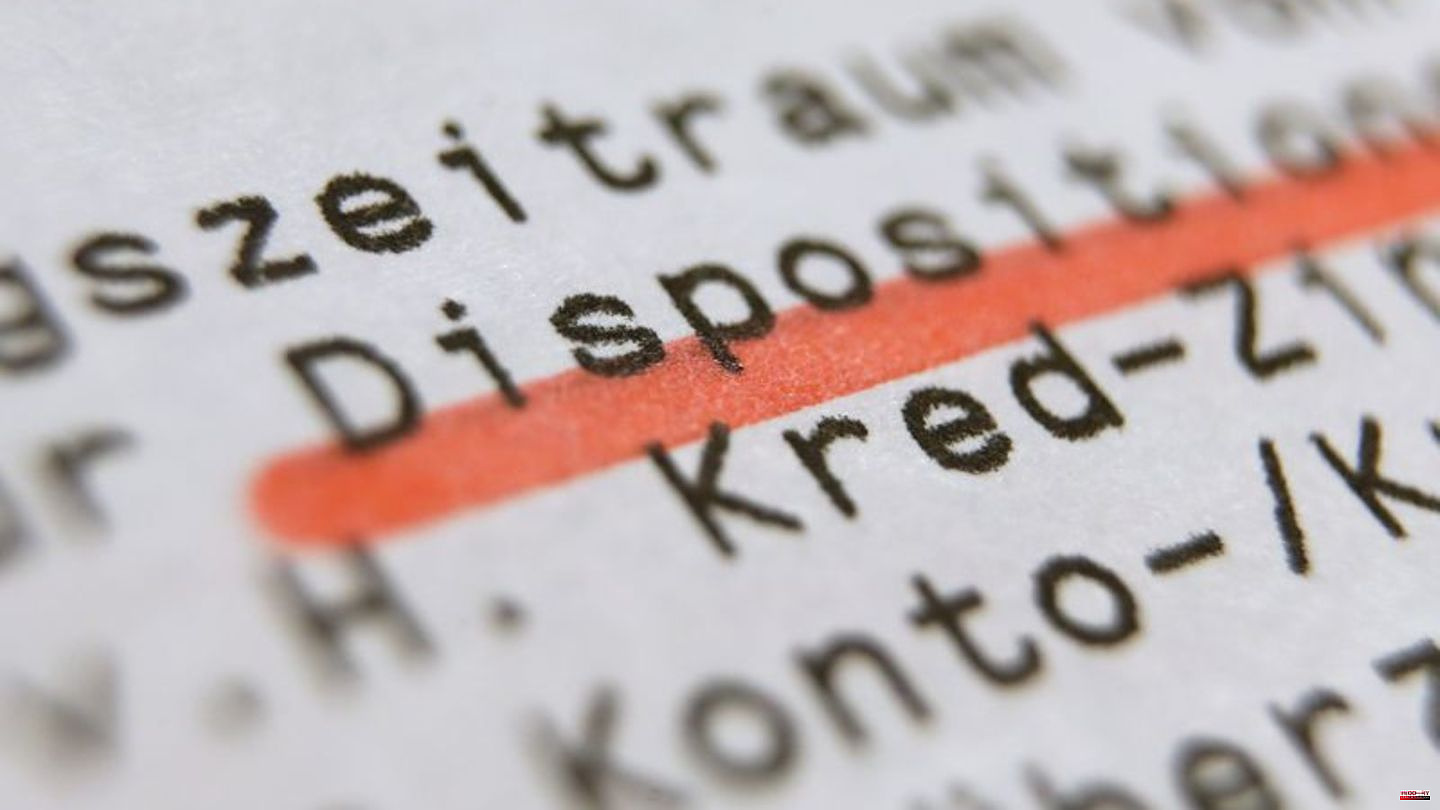 When it comes to overdraft interest, some banks are now really increasing again. In times of high inflation rates, this can cause additional distress for consumers. "I suspect that given the rising inflation, some consumers will slip into the overdraft facility more quickly than in the past," said Heike Nicodemus from the magazine "Finanztest" of the Stiftung Warentest of the German Press Agency. "If credit institutions are currently increasing their overdraft interest rates, they will do so immediately. The momentum has increased since May," reported Nicodemus. That causes discussion.

If you have a checking account, you can usually overdraw it up to a specified amount. If consumers make use of the loan, in most cases they have to pay interest.

According to Nicodemus, the overdraft interest rate in May before the "Finanztest" current account examination was 9.25 percent on average in a random sample. With 99 account models, it was no higher than 8 percent at the time. By mid-November, the interest rate had risen to an average of 9.89 percent, and only 69 models out of a total of almost 440 had no more than 8 percent. In the most expensive case, it was 13.92 percent. "Everything up to 8 percent is still comparatively cheap from our point of view," said Nicodemus.

Especially in times of high inflation, the current income threatens to be insufficient in some cases. In a survey commissioned by the credit agency Schufa at the beginning of October, half of the consumers (50 percent) stated that they had already used reserves in the past six months. 24 percent of the approximately 1000 respondents said that they had overdrawn their account during this period. A quarter delayed paying bills – up to the payment deadline or even beyond.

Schufa board member Ole Schröder spoke of a worrying development. "In our database, we see that in the months of August to October, the number of people who have payment defaults for the first time increased by 20 percent compared to the same period last year."

According to consumer advocates, excessive overdraft interest has long been a major annoyance for consumers. "The demand for a cap has been raised many times, but never seriously taken up," said Dorothea Mohn, head of the financial market team at the Federal Association of Consumer Organizations (vzbv). In addition to the amount of interest, everything should be done to ensure that the overdraft facility is used correctly, i.e. as a short-term bridging of temporary liquidity bottlenecks. "Banks must be held responsible to ensure that the overdraft facility does not become an over-indebtedness trap," demanded Mohn.

Politicians such as Dietmar Bartsch, leader of the Left parliamentary group, and Stefan Schmidt, finance politician for the Greens, have already called for a limit on the overdraft interest. "Basically, we Greens think it is necessary to cap overdraft interest by law," Schmidt said recently. The interest cap is intended to protect people from escalating costs.

The German banking industry rejects a cap on overdraft interest. "State intervention in the market mechanism would mean, for example, that the cap would probably also be the applicable rate - competition would be restricted." Consumers in particular benefited from the intensely competitive German banking market. "Thanks to a large offer, bank customers have it in their own hands where and under what conditions they want to use an overdraft facility," argued the umbrella organization of the five major banking associations in Germany. 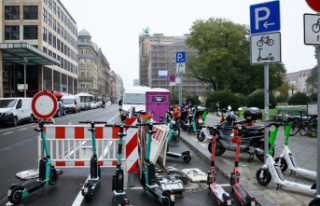