The "Tatort" thriller from Dresden beat the other primetime programs out of the field on Sunday evening. 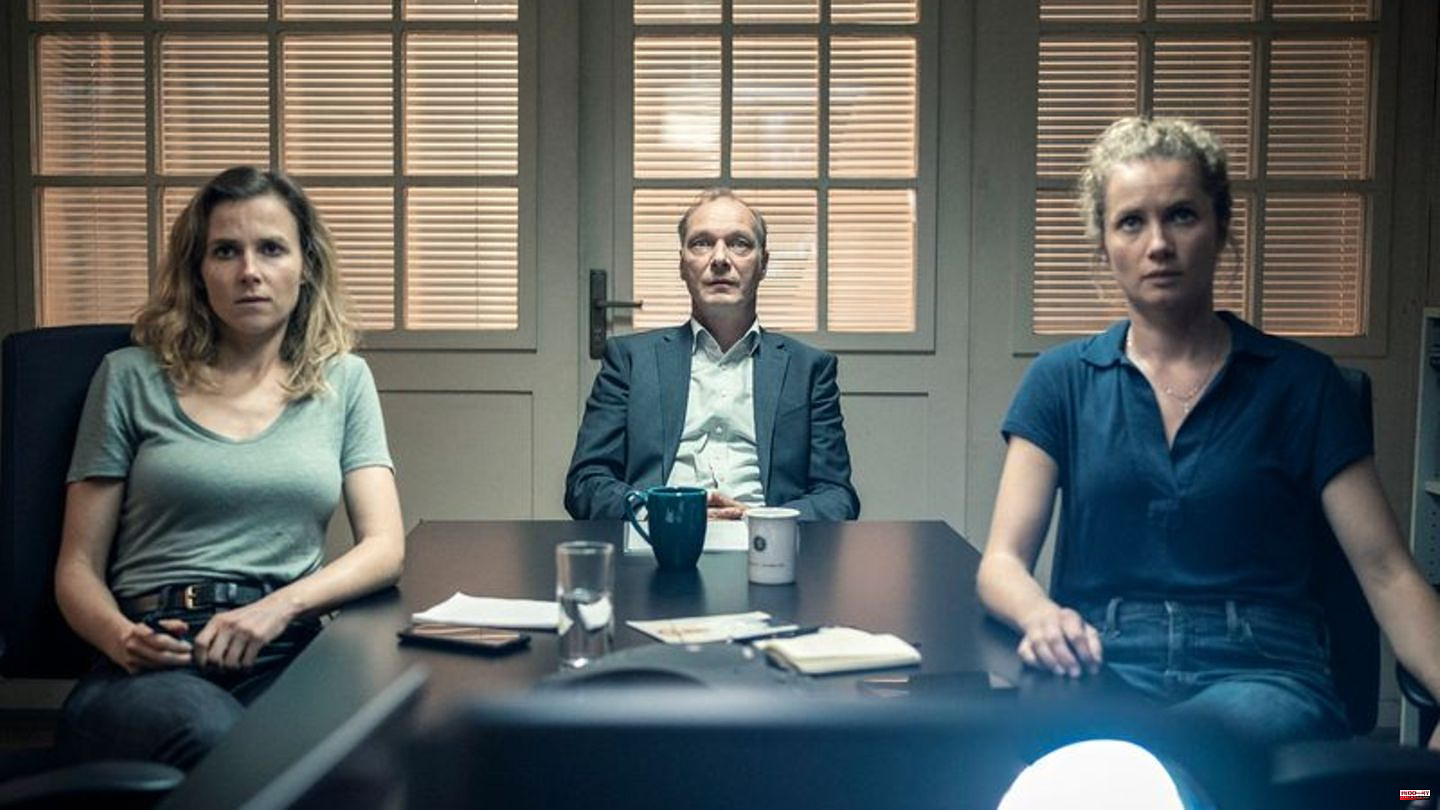 The "Tatort" thriller from Dresden beat the other primetime programs out of the field on Sunday evening. From 8:15 p.m. on the first, 9.24 million (29.8 percent) switched on the “cat and mouse” case. This time, TV investigators Karin Gorniak (Karin Hanczewski), Leonie Winkler (Cornelia Gröschel) and Peter Michael Schnabel (Martin Brambach) had to deal with an unscrupulous kidnapper.

Vox had the cooking duel "Kitchen Impossible" to offer, 1.05 million (4.2 percent) sat in front of the screen. Kabel Eins broadcast the professional documentary "Trucker Babes - 400 hp in the hands of a woman", which attracted 900,000 people (3.0 percent).

The Australian science fiction "I Am Mother" was shown on RTLzwei, and the film starring Hilary Swank and Clara Rugaard was watched by 750,000 (2.5 percent) thriller fans. The US comedy "Late Night" with Emma Thompson and Mindy Kaling ran on Sat.1 and 740,000 people (2.5 percent) watched. A football broadcast could be seen on ProSieben: 630,000 people (2.4 percent) watched the NFL match between the New York Jets and the New England Patriots from 7 p.m. 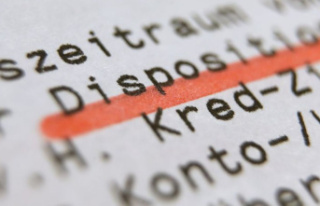